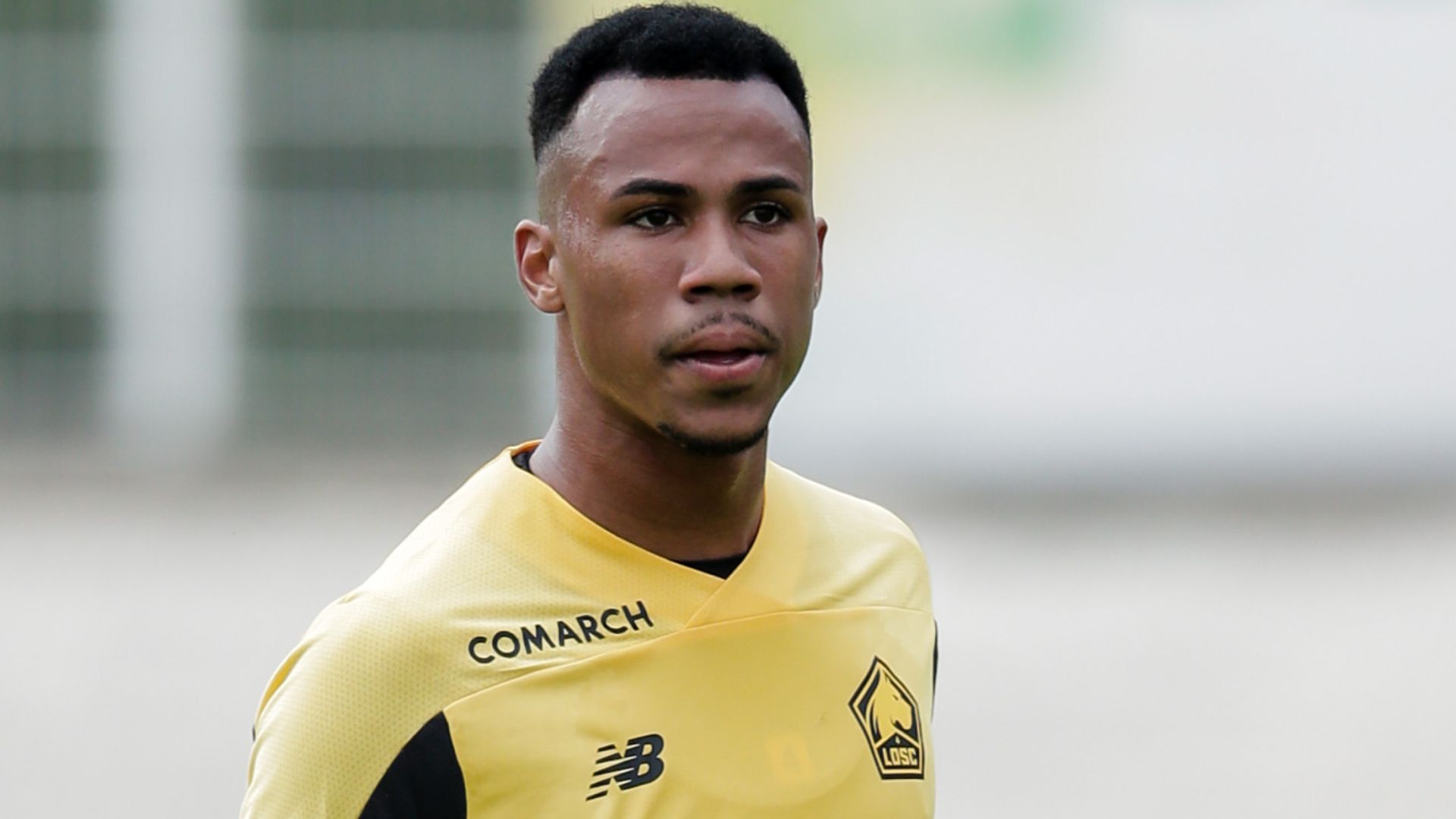 Napoli have made a last-ditch attempt to sign Lille defender Gabriel after making the player an increased offer, described as “a big salary deal”.

Arsenal remain favourites to land the 22-year-old Brazilian but the Serie A side have made an 11th-hour bid to entice the player to choose Italy.

Everton, who were ahead of all interested parties in March before the lockdown, are now out of the running to sign the highly-rated central defender and it appears his future lies in either Naples or London

Gabriel favours a move to the Premier League but Napoli’s late offer is being seriously considered.

Lille have told Sky Sports News that three clubs have met their asking price for Gabriel, with those sides believed to be Arsenal, Everton and Napoli.

The French club say the player will decide his future this week.