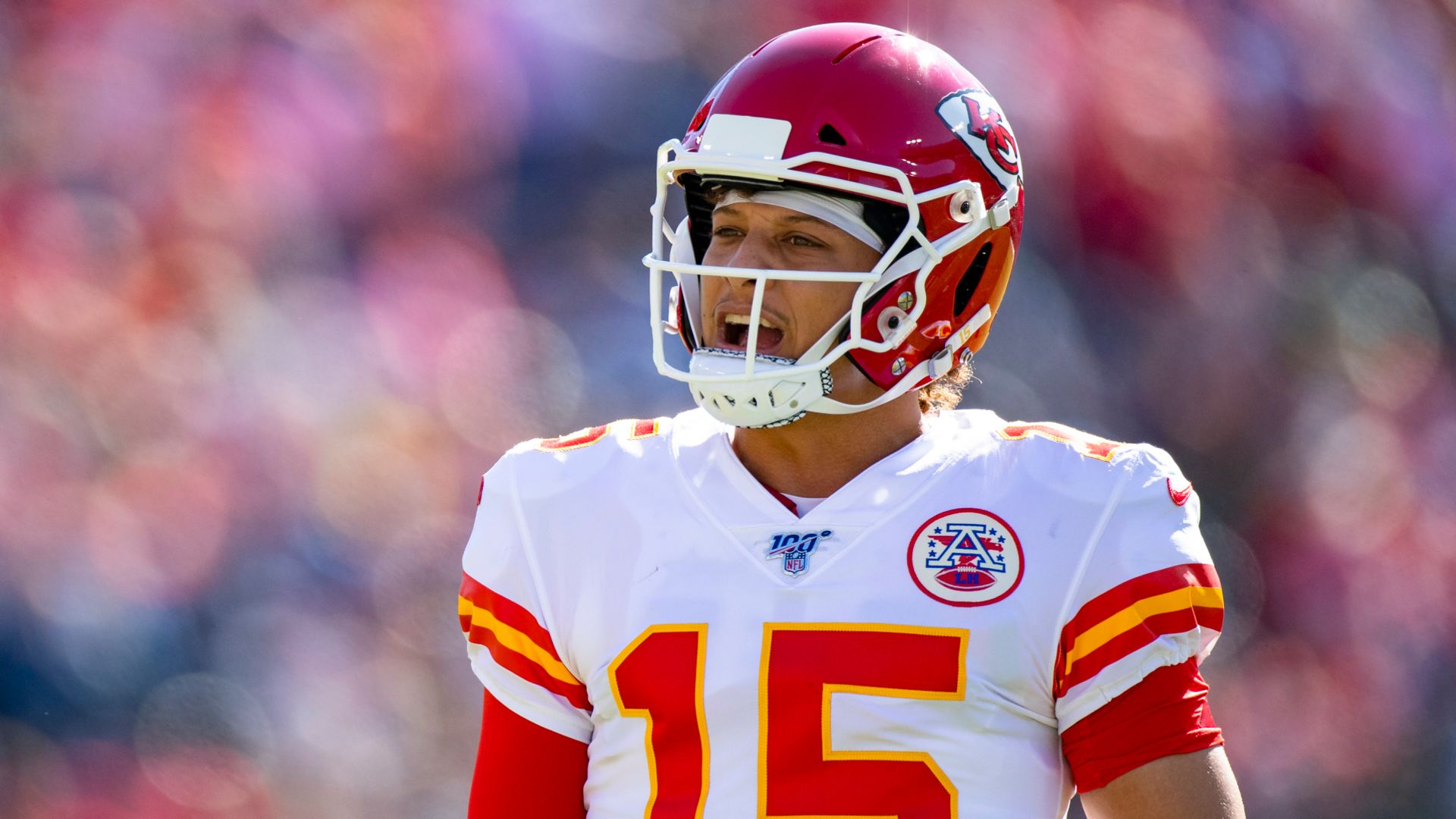 Kansas City Chiefs quarterback Patrick Mahomes says he is motivated by a “clean slate” in 2020 after his team’s Super Bowl win last season.

In the past 20 years, only one franchise – the New England Patriots with Bill Belichick and Tom Brady at the helm – has managed to win back-to-back titles.

In fact, only one other team has even reached the Super Bowl two years in a row (the Seattle Seahawks won 2014 and lost in 2015) in that same span.

Simply put, it is hard to repeat success in the NFL.

The Chiefs ended a 50-year wait for a title in February, but if they are to get back to the big dance again this season, they will need to reignite the motivation that drove them to success in Miami.

Super Bowl MVP Mahomes says he won’t struggle to find inspiration despite achieving so much in his young career.

“[Finding motivation] is just the love of the game,” he said. “I think when you play this sport, the best thing about it is you get to start over every single year.

The making of Mahomes, the first half-billion-dollar player

Patrick Mahomes has become something of a habitual record-breaker since landing in the NFL, and on Monday he added another to the list.

“Once you enjoy it, you come back and do it again the next year.”

Usually, after Super Bowl success, teams struggle to hold on to their top talents as free agents make big-money moves, but Kansas City have looked after their own.

According to The Athletic‘s Sheil Kapadia, the Chiefs have the highest ‘continuity score’ (which takes into account returning coaches, quarterbacks and snaps) among all 32 teams in the league.

When the Chiefs host the Houston Texans on September 11 – live on Sky Sports NFL – they will look almost exactly the same as the team that lifted the Lombardi Trophy, and they will likely be favourites to lift it again.

Chiefs to have fans at 2020 NFL season opener

The Chiefs announced on Monday they intend on having fans at games at 22 per cent of capacity inside Arrowhead Stadium when the 2020 season begins.

The Kansas City organisation’s statement that it plans to have fans at games in the midst of the ongoing coronavirus pandemic was made in conjunction with the NFL as well as Kansas City mayor Quinton Lucas, along with input from the city’s health director and EMS medical director.

Season tickets holders will be given first priority to purchase tickets in order of tenure.