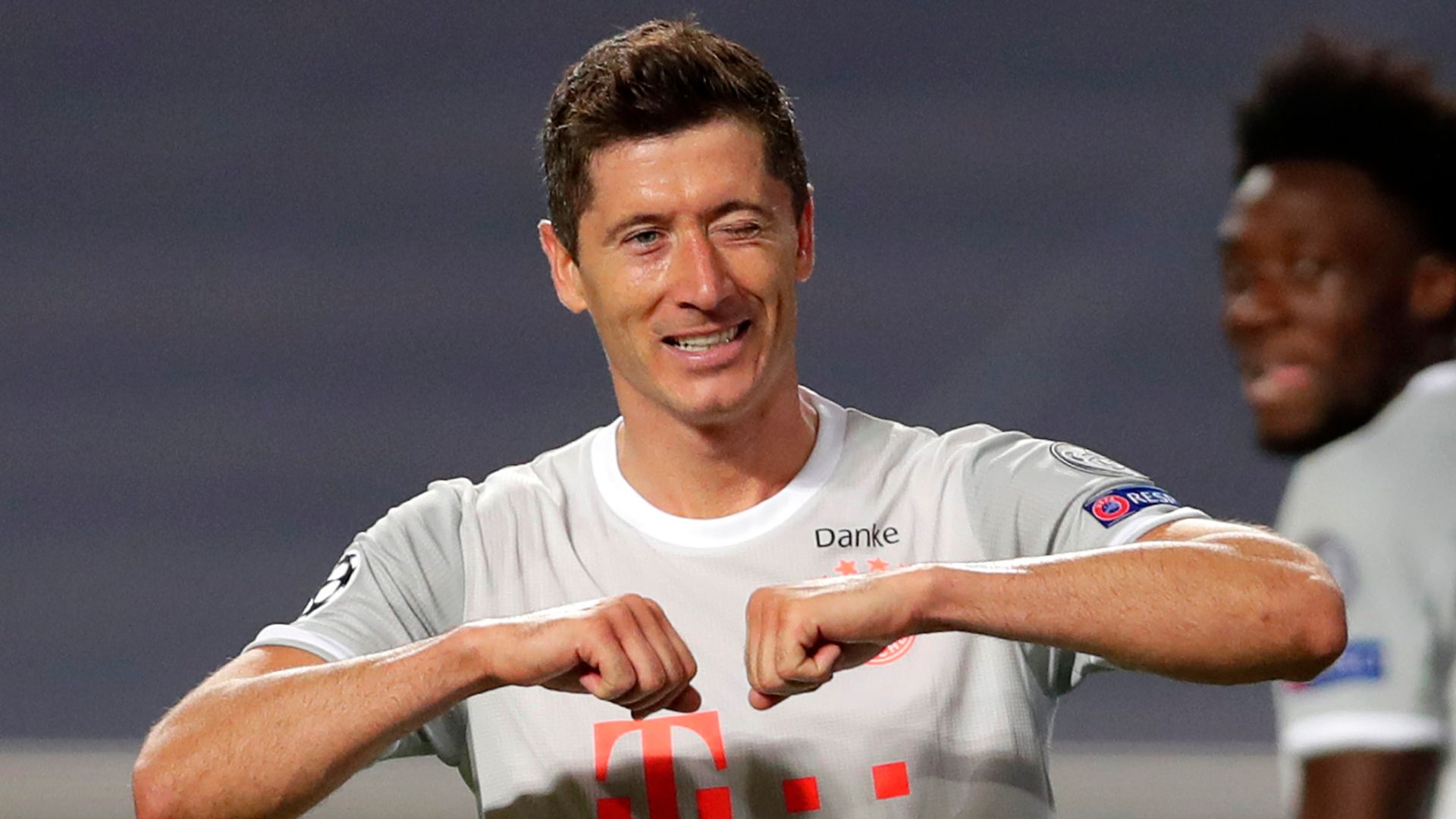 Team news and ways to follow ahead of Lyon vs Bayern Munich in the Champions League semi-finals.

After their quarter-final demolition of Barcelona on Friday, Bayern are now favourites to secure a sixth European Cup and emulate the treble of 2013. The Bavarians have scored 39 goals in sweeping aside every team faced this season across the continent.

Lyon are the surprise package of the final four, having been among the third seeds ahead of the group stages back in September. They scraped through a group containing Benfica, Zenit Saint Petersburg and RB Leipzig, but Lyon have gone from strength to strength.

Rudi Garcia’s side have hit on a winning formula for playing against more fancied opponents having shocked Manchester City in the previous round. The Ligue 1 club’s 3-5-2 set-up will pose Bayern problems, while Moussa Dembele’s double against City demonstrated the quality of Garcia’s options on the bench.

Reflecting on the City scalp, forward Maxwel Cornet said: “It was a great joy for all of us. We had time to recover and to process our feelings, because against City it was an incredible night. We really savoured those moments, and now we are focused on tomorrow’s match.

“Everything is possible in a knockout match, we will have to impose our qualities. We will be defending with great attention, and we know that in the front we have players who can make the difference in any moment.

“So the main thing will be to be like we have been against City, a team of players all working hard for their teammates. That was the key against City, and we will hold tight to that against Bayern as well.”

Bayern are an unstoppable force at present, and Thomas Muller sounded an ominous note following the side’s 8-2 butchering of Barcelona when he said “everything starts from zero” in the semi-final.

The Bundesliga club advanced to the Champions League final in 2009/10 after eliminating Lyon but Bayern boss Hansi Flick said: Those who know me do not need to be reminded that I refuse to live in the past.

“Of course we were happy about the result against Barcelona. But we still have plans and we all know how quickly things can happen in football. We need to look ahead, collect energy and then things start at 0-0.

“We have enough experienced players in our team who understand this, but we are still preparing in the best possible way. There are still things we need to improve.”

Bayern Munich defender Benjamin Pavard has fully recovered from an ankle injury and could be part of the squad.

Pavard, who had an outstanding season as Bayern won the domestic league and Cup double, injured ligaments in his ankle late last month but returned to fitness quicker than expected.

He missed their sensational 8-2 demolition of Barcelona in the quarter-finals last week but has joined the team in Lisbon.

Kingsley Coman is pushing for a recall in place of Ivan Perisic, but Flick is unlikely to make changes to his starting XI.

The same can be said of Lyon following their heroics against City, with Dembele pushing for inclusion up top after his double from the bench against City, which could mean Karl Toko Ekambi dropping out.

Maxence Caqueret, Bruno Guimaraes and Houssem Aouar are expected to link up again in midfield.

Follow Lyon vs Bayern Munich on Sky Sports’ digital platforms with a dedicated live blog from 6.45pm on Wednesday.

Everybody was expecting it to be Manchester City facing Bayern Munich in this semi-final, and you can understand why, but Lyon did what they needed to do and did so brilliantly.

Bayern were excellent going forward but I do think they are weak at the back. There is no team playing with fear left in this competition. Moussa Dembele was left on the bench but his match-winning performance surely warrants a start.

Bayern’s weakness is their defence, but you would expect Dembele to start. They did not get it right, as City had them by throat, but the changes did make the difference.

Bayern have an abundance of pace. Thomas Muller is still turning up, Serge Gnabry and Alphonso Davies were excellent, and Robert Lewandowski is just full of goals. I cannot see any reason why Bayern will not win, but I do not expect an 8-2 scoreline or Lyon to be as bad defensively as Barcelona were. It will not be plain sailing for the German champions.