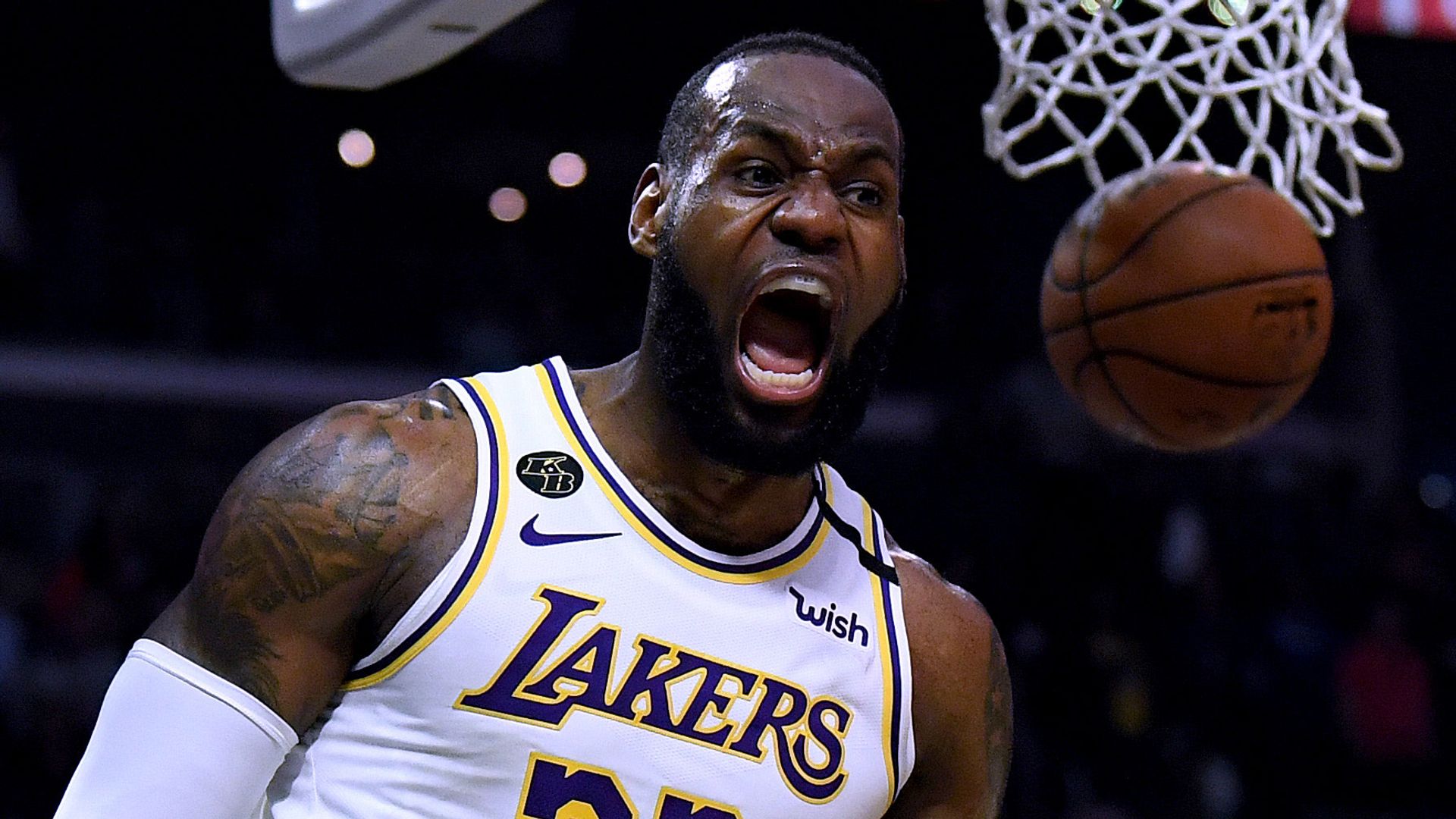 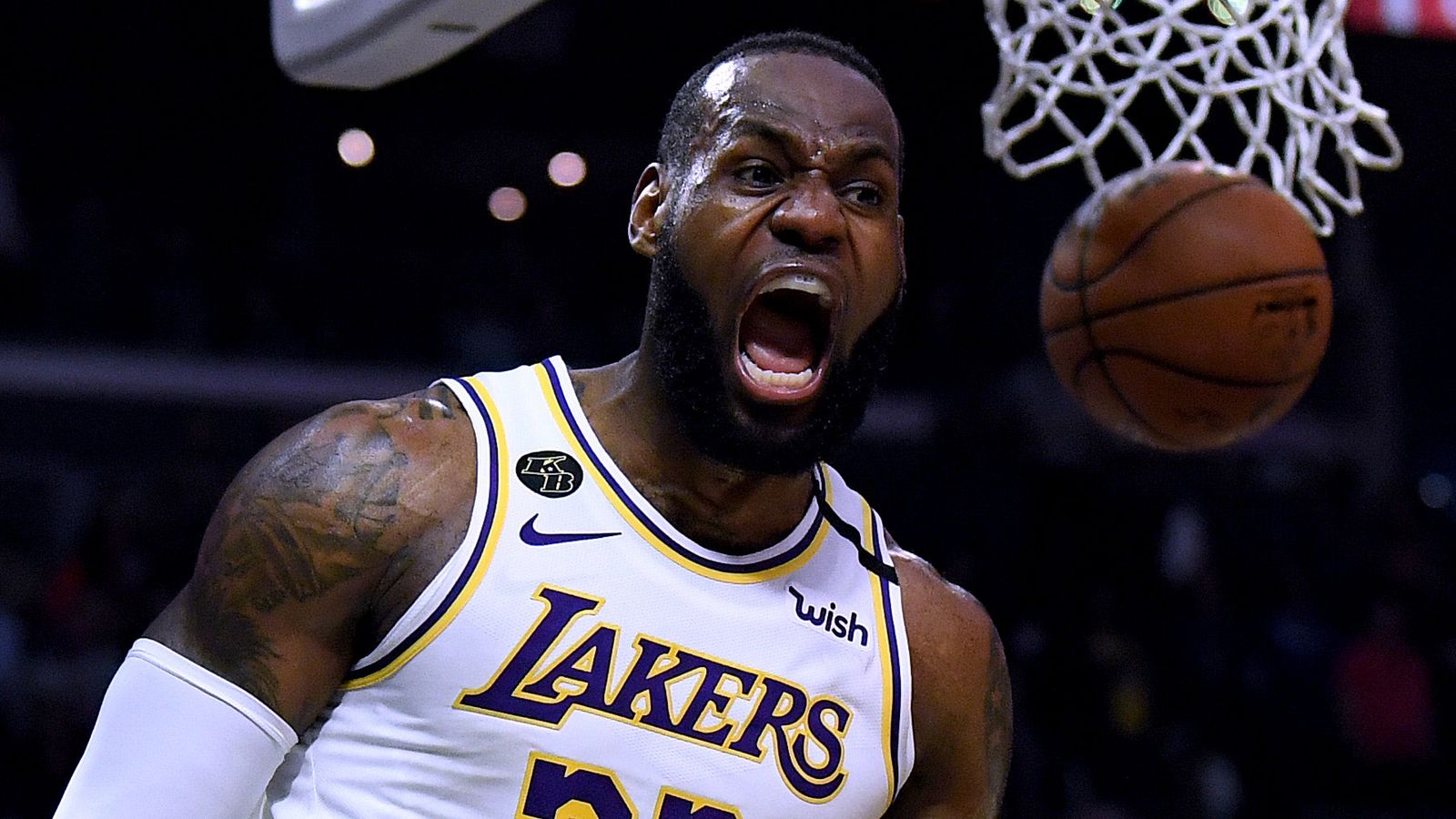 Los Angeles Lakers superstar LeBron James has given fans a brief look at the jersey he will wear when starring in Space Jam: A New Legacy.

It appears the LeBron rendition of Space Jam will be brighter. Much, much brighter.

The four-time MVP, by way of video post on The LeBron James Family Foundation social media channels, offered up a 12-second look at the iconic jerseys that will grace the highly anticipated sequel.

The uniform sports more than a hint of the iconic Looney Tunes concentric circles within an eye-catching field of powder blue.

The nostalgia, however, is centered on the team name on the jersey. Just as Michael Jordan did in 1996, it appears James will indeed be suiting up for the ‘Tune Squad’.