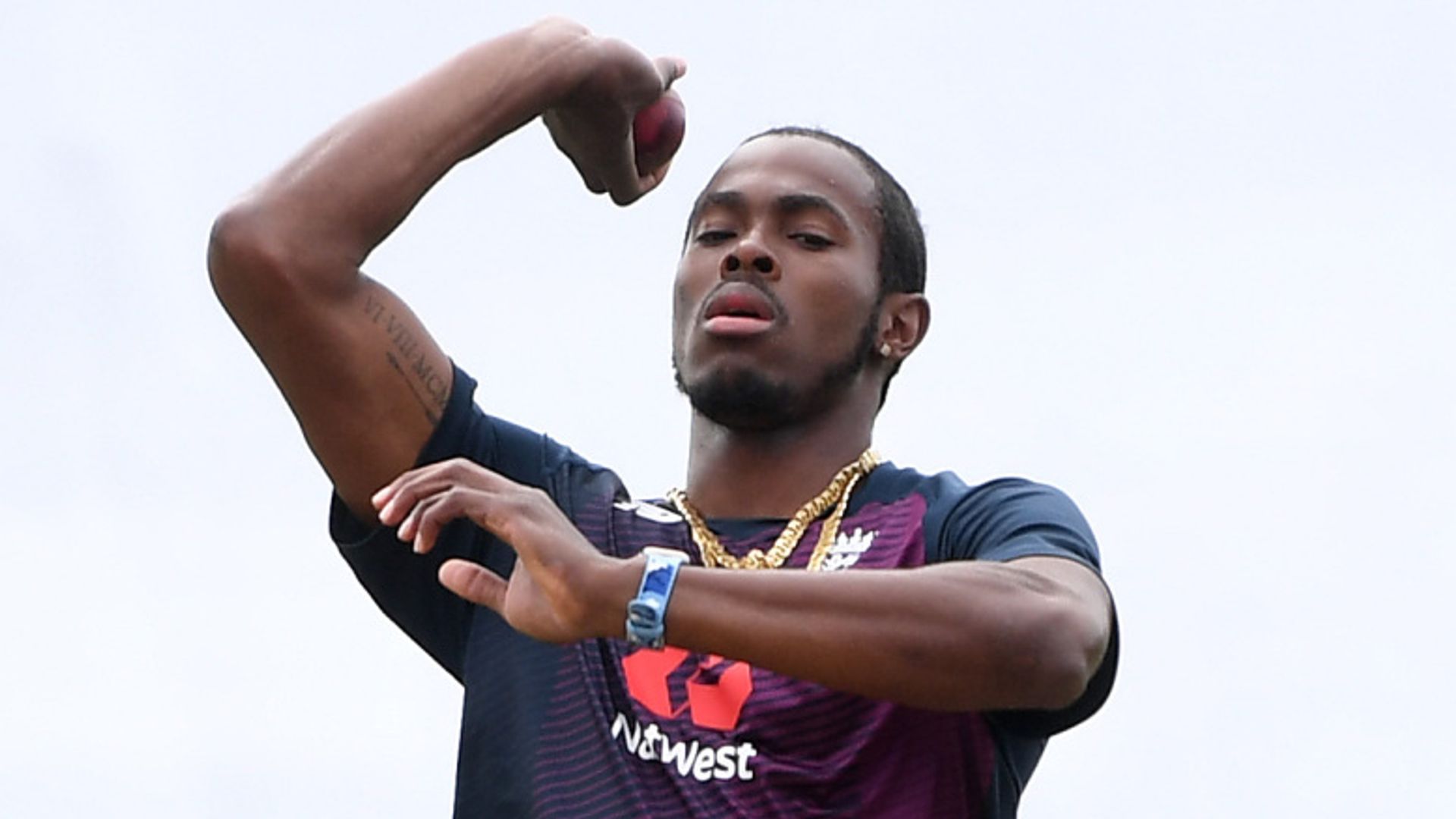 “If you ask all of those Pakistan batsmen I reckon they would have been cheering when they heard he wasn’t playing in the second Test. I would do a straight swap between Curran and Archer”

England should play Jofra Archer in the final Test against Pakistan as they look to seal a series win over their opponents for the first time since 2010, says Rob Key.

Fast bowler Archer was rested for the weather-wrecked second Test in Southampton, with seam-bowling all-rounder Sam Curran coming in as England rejigged their side in the absence of Ben Stokes for family reasons.

Key says the quick should return at the same venue from Friday and give England – 1-0 up in the three-match series – their best bowling attack.

“I would pick Archer,” said the Sky Sports pundit, while admitting that being without Stokes has caused England a few headaches.

“If you ask all of those Pakistan batsmen I reckon they would have been cheering when they heard he wasn’t playing in the second Test. I would do a straight swap between Curran and Archer.

“This is the problem when you don’t have Stokes.

“That would weaken the batting in conditions that, if it’s like last week, won’t be easy to bat in but I would go for an out-and-out bowler. I think England would then have their best bowling attack.”

Bad light and rain at The Ageas Bowl ruined a Test match that looked set to be a cracker, with Mohammad Rizwan’s 72 having lifted Pakistan from 120-5 to 236 all out.

England scraped to 7-1 early on day four after a superb spell of bowling from the tourists and then ended on 110-4 on day five before the game ended in a draw.

Pakistan have drawn their previous two Test series in England, in 2016 and 2018, and Key says they could follow suit this time around.

“Pakistan got 230, which I think was a good score in the worst of the conditions. This is a very good Pakistan side and they have a very good shout of levelling the series,” he added.

“These are two very even teams, with very good bowling attacks and slightly inexperienced batting line-ups, with one absolute gun each in Joe Root for England and Babar Azam for Pakistan.

“Pakistan also have possibly the best leg-spinner in the world in Yasir Shah.”

Watch the third and final #raisethebat Test between England and Pakistan live on Sky Sports Cricket from 10.30am on Friday.