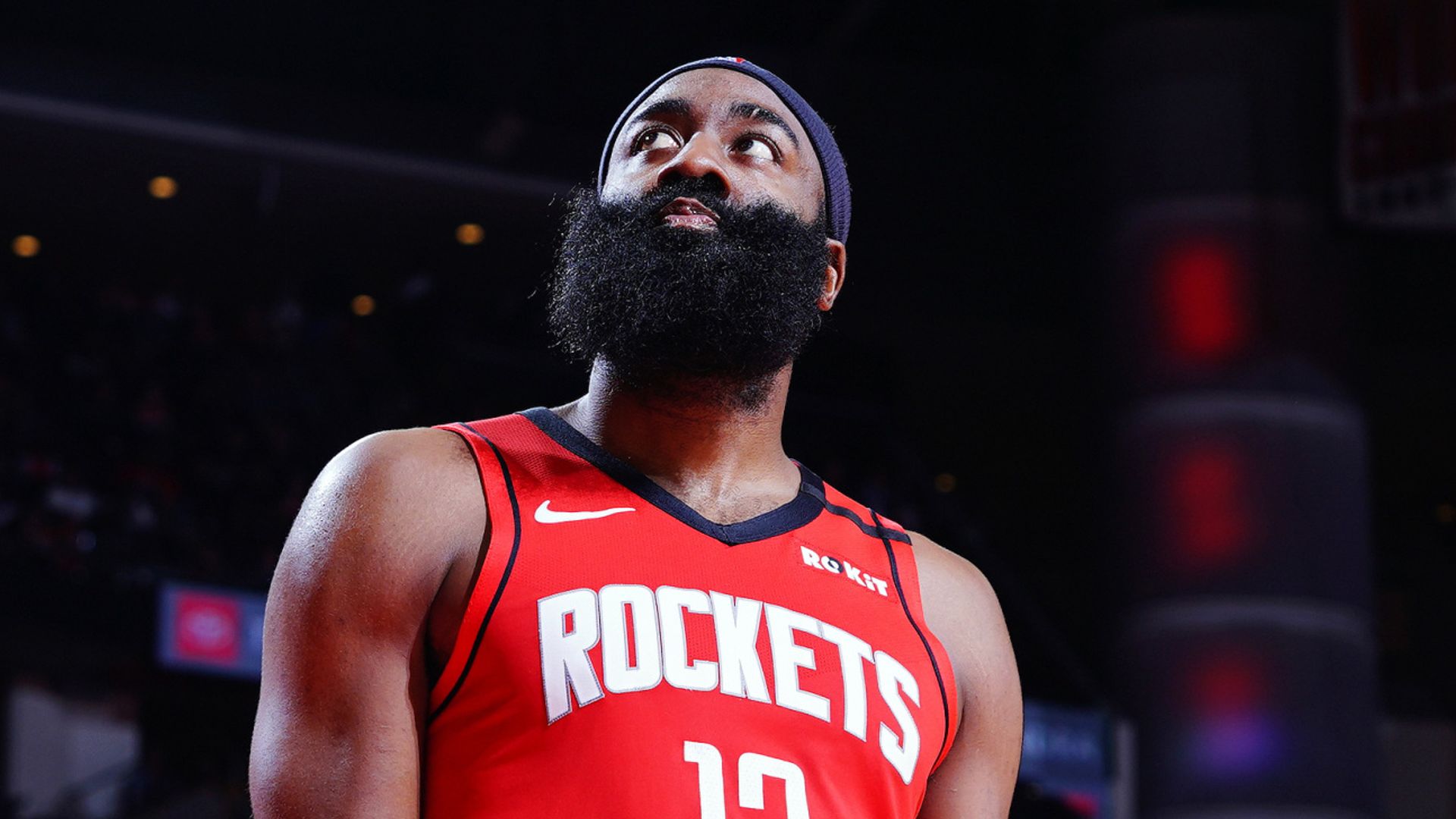 Traditionally when you look at a four-five seed match-up, those series typically produce exciting games because the teams involved are so closely matched and have been flip-flopping positions all through the regular season.

This Rockets-Thunder series has so many storylines to it, not least last summer’s huge Chris Paul-Russell Westbrook trade between the teams, with the two superstars facing their respective former teams.

Westbrook’s quad injury means he will not play in the opening games of the series and that gives Oklahoma City some time to get a win or two in the bag before he returns. It’s hard guarding one superstar in James Harden, but guarding two (Harden and Westbrook) is almost impossible.

Will the Thunder slow Harden down?

The Thunder haven’t played the Rockets since Houston traded away center Clint Capela in February and embraced their ‘micro-ball’ line-ups with no traditional big men on the floor. It’ll be a brand new challenge for OKC. I expect them to try different line-ups and try to get a feel for how to combat it.

The Thunder will really focus on Harden and work out how to slow him down and try to take him out of his game. How do you play defense on Harden? Do you force him to his right? Do you play him tight or give him space? That’s been the story in the NBA for four or five years now.

The problem is you can’t play him tight because his step-back jump shot it too good and he is an expert at drawing fouls. In terms of driving, he has a great first step, can draw help-side defenders and is good at kicking out passes to shooters. If you give him too much space, he will shoot it over you.

Luguentz Dort has been doing a good job defensively for the Thunder and I think they would want him as the primary defender on Harden. But he’s day to day right now after injuring his knee against the Miami Heat. We don’t know how much we’ll see of him in Game 1.

If Dort does not play in Game 1, I think Terrance Ferguson, Hamidou Diallo and Dennis Schroder are the three guys the Thunder will put on Harden.

There will be plenty of times in transition where the Thunder can’t get their primary defender onto Harden. Billy Donovan is a smart enough coach to know limiting Harden will take a team effort. Everybody has to be locked in and very conscious of where Harden is on the floor at all times. They have to do a good job of helping each other out and communicating.

I think the Thunder are one of the better equipped teams to handle the Rockets. Their guards – Paul, Schroder and Shai Gilgeous-Alexander – are all great defenders who have ‘switchability’ and are tough enough to get in Harden’s grill.

Andre Roberson can guard all five positions but he has just come back after a long-term injury. I think they will use him but I’m not sure how much. He could guard a bigger player or a wing. You could throw him onto Harden for a couple of possessions.

Could Thunder go small too?

Oklahoma City could go with a smaller line-up because they have Danilo Gallinari who is the perfect ‘big’ in this situation. He is extremely versatile, he can play and guard multiple positions. The smaller Rockets will have their hands full defending the Thunder if ‘Gallo’ plays some minutes at the five position (center). It is nice to have that Gallinari option – a ‘big’ who can handle the ball, shoot the ball and space the floor.

That doesn’t mean the Thunder’s starting center Steven Adams is taken out of the equation. They will still use him, for sure. Adams and reserve big man Nerlens Noel give them solid minutes. How will the smaller Rockets defend that? Will that add another element to the game?

With Westbrook out, the periods when Harden leaves the game for rest are extremely important for Oklahoma City. Any time Harden is not on the floor, the Thunder definitely need to be putting the ball in the basket. At those points in the game, with neither Harden nor Westbrook on the floor, where are Houston’s points going to come from?

The Rockets will be looking to guys like Eric Gordon and Austin Rivers who will be easier match-ups for the Thunder defenders. Robert Covington and PJ Tucker are pretty one-dimensional compared to Harden, who scores in multiple ways.

The onus will fall on Gordon who, in my eyes, is still the third-best player on this Rockets team. They will look to him to provide the scoring punch when Harden is off the floor. Gordon’s basketball IQ is good enough and he is not scared to attack the basket, shoot an open shot or create a shot for himself. Houston will be looking to him to make an impact with Westbrook out.

Control the tempo, call the tune

If the Rockets control the pace of the game, that will give them a crucial edge in the series. Their ability to push the ball and make quick decisions can cause nightmares for opponents defensively. But the Thunder have Paul, the master of dictating a slower, more deliberate tempo in games.

When Houston defend, they are good at getting steals and creating points off turnovers. If OKC can be smart and are not careless with the ball, that will give them an edge.

This is probably the juiciest match-up in the first round. I definitely think it will go seven games and I am leaning towards the Rockets just because they have Harden. He is the best player in the series.