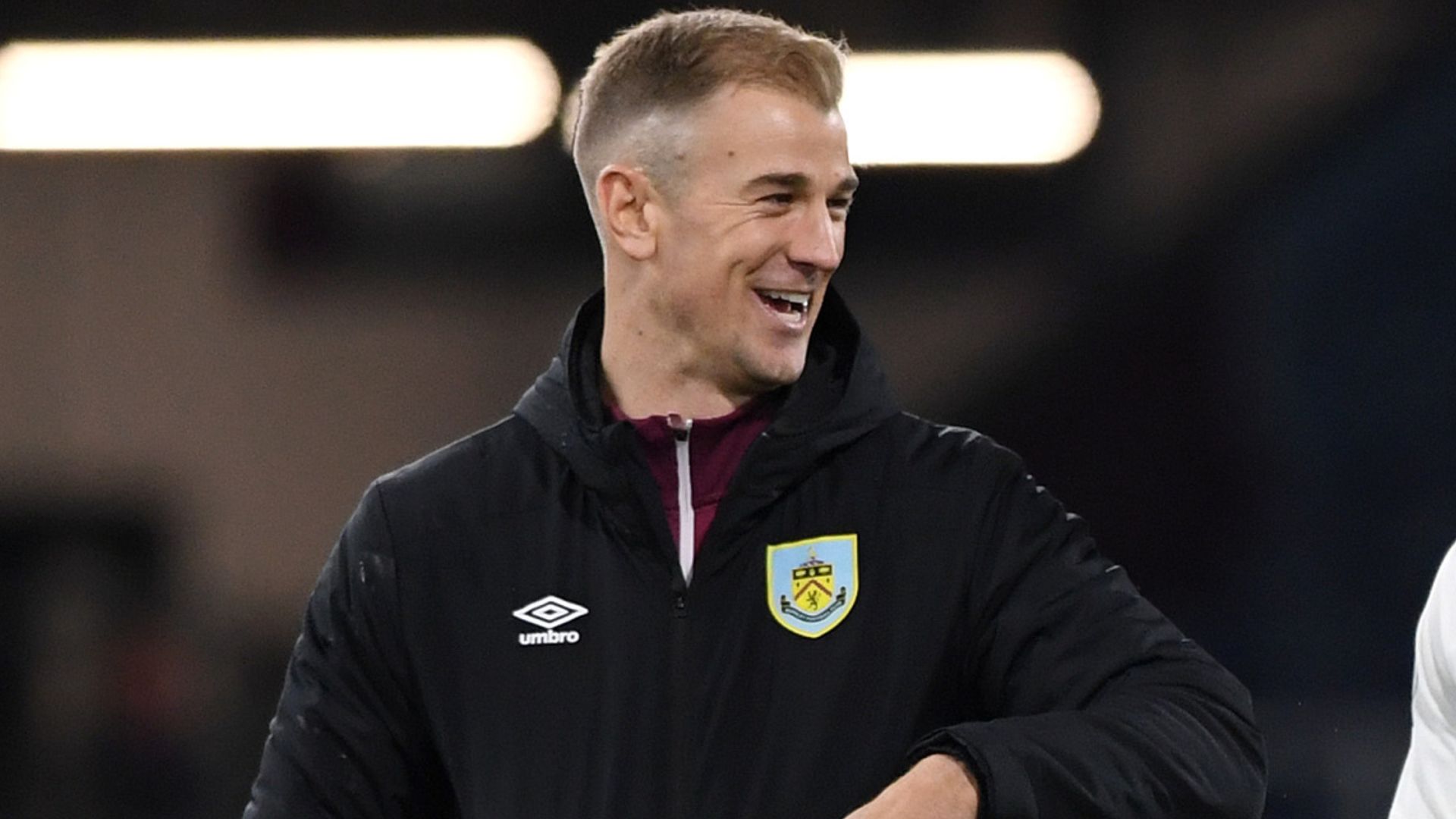 Tottenham have completed the signing of goalkeeper Joe Hart on contract until 2022.

Hart successfully underwent a medical on Monday and will compete with Paulo Gazzaniga for Hugo Lloris’ No 1 spot in Jose Mourinho’s squad next season.

The 33-year-old became a free agent after his contract came to an end at Burnley at the end of last season, in a campaign where he made just three appearances in all competitions for the Clarets in 2019/20.

He started one match in the Carabao Cup and two in the FA Cup, spending the season as the second choice goalkeeper at Turf Moor behind Nick Pope.

Hart becomes Tottenham’s second signing of the summer transfer window, with Pierre-Emile Hojbjerg having arrived from Southampton for an undisclosed fee.

Hart won the Premier League title twice, the League Cup twice and one FA Cup during his time at Manchester City, but has struggled for form and regular first-team action in recent campaigns.

The former England No 1, who holds 75 caps, was considering a move abroad earlier this summer in search of more game-time.

Hart told The Guardian in May: “I’m totally open. I just want to play at the highest level I can.

“In England, I don’t feel I am going to be able to do that. Maybe if I hadn’t achieved what I’ve done in this league I might not be so ready to step away.

“Don’t get me wrong. I’d love to have another big chance in England, but it could be difficult.”

Hart went on loan to Serie A side Torino from Man City during the 2016/17 campaign.

Meanwhile, Victor Wanyama has joined MLS side Montreal Impact on a free transfer, Jan Vertonghen has completed a move to Benfica, while Troy Parrott and Timothy Eyoma have gone out on loan.

The summer transfer widow will run for 10 weeks from July 27 and close at 11pm on October 5.