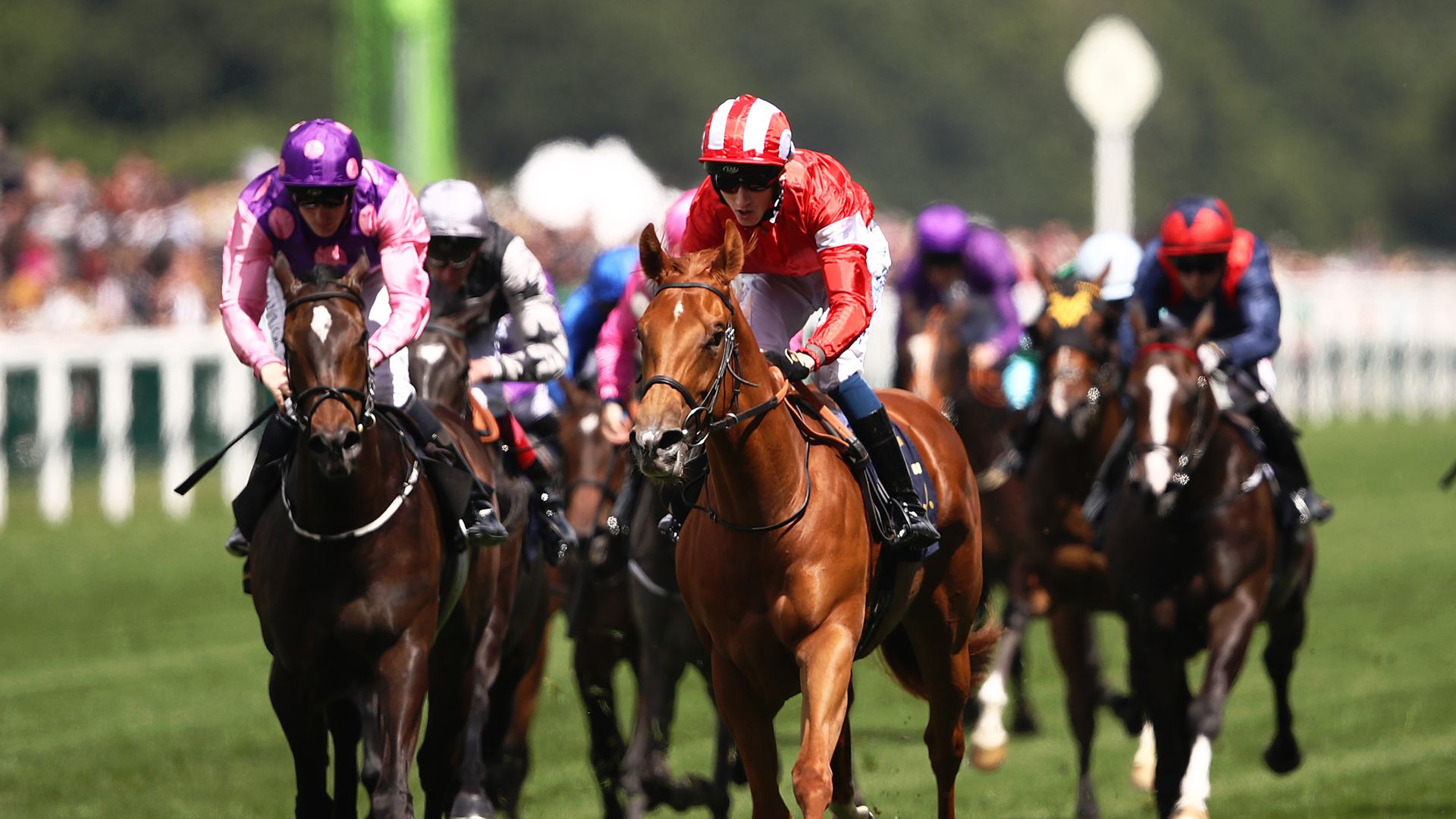 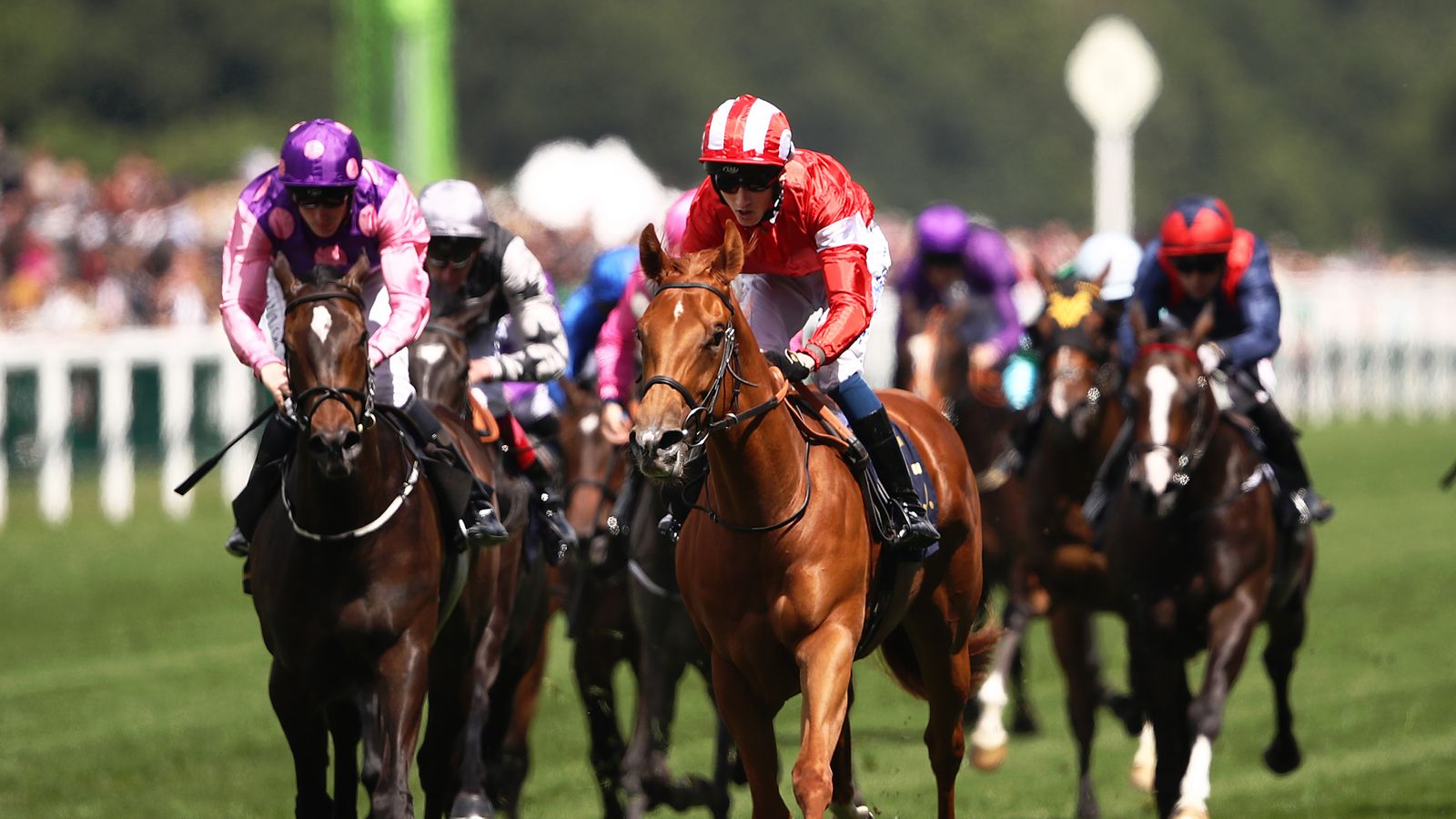 Labeebb is Anita Chambers’ best bet of the day on Friday – she has a selection for every race in the UK and Ireland.

Labeebb can bring up a hat trick of wins in the Victoria Racing Club Handicap at Ascot.

Trained by Simon and Ed Crisford, Labeebb has made great strides since finishing third on his racecourse bow at Kempton in June, with a move up to 12 furlongs appearing to be the making of him.

He duly hit the mark at Wolverhampton on his second outing, but subsequently lost that win in the stewards’ room after he was adjudged to have impeded the second at a crucial point of the race.

Nevertheless, Labeebb put that reverse well behind when lifting a Newmarket novice event by four and three-quarter lengths next time before proving an opening mark of 79 too lenient when galloping out a near four-length winner on his first handicap outing.

The assessor has hiked him 9lb for that verdict, but the manner of his success suggests there is plenty more in the locker, and Labeebb can defy both a higher mark and a rise in company in this event.

While Labeebb lost out in a stewards’ inquiry, Tempus was the beneficiary of one last time, but can do it under his own steam in the Beefeater Handicap.

The four-year-old finished a head behind Overwrite at Newbury, but there was no doubt that rival had cost him a winning chance when wandering around under pressure at the finish.

That was Tempus’ first outing in 302 days and just his fourth start overall, having won two of his three in 2019 and finished second as a juvenile.

Roger Charlton’s runner hails from an excellent Khalid Abdullah family, with his dam Passage Of Time having been an admirable performer for Sir Henry Cecil during her racing days and producing the likes of Time Test as a broodmare since.

His sire, Kingman, is another blue-chip Abdullah name – and Tempus looks the type who can go on to much better things in time.

Breath Of Air also sports the green, pink and white Abdullah silks – and it would be no surprise if could seal a good day for the owner in the More Ways To Win On Betfair Handicap at Haydock.

Trained by Charlie Hills, Breath Of Air was a winner on his seasonal bow in June but has so far failed to replicate that achievement in three subsequent outings, although he has been contesting some competitive events.

There was plenty of support for him at this track on his most recent run, and that confidence looked as though it could be justified as he travelled well throughout before taking the lead with around two furlongs to run.

However, he edged across the track under pressure at the end – a factor which may well have been decisive, given he was beaten just a nose.

If he can chart a straight course this time, Breath Of Air is certainly good enough to do the business.

Frankie Dettori does not put in too many Friday evening stints at Kempton, but the John Gosden-trained Megallan could be worth the effort in the British Stallion Studs EBF Novice Stakes.

The team has a big day in prospect, with Enable running at the Sunbury venue on Saturday, and Megallan can ensure the weekend starts on the best possible note by building on his debut win.

Despite his inexperience both before and during the race, he fairly flew home by three and a quarter lengths at Newmarket last month and looks a colt of real potential.

His dam was Grade Two and Three-placed in America, and a half-sister to Derby winner Golden Horn, so the pedigree suggests he should make his mark in decent company in due course.

Ispahan takes the eye, moved up to a mile and six furlongs for the RacingTV Hambleton Cup Handicap at Thirsk.

He was noted keeping on to good effect over 12 furlongs at Doncaster in July – and given his half-brother is 2019 Triumph Hurdle hero Pentland Hills, you would hope this kind of distance was within his compass.