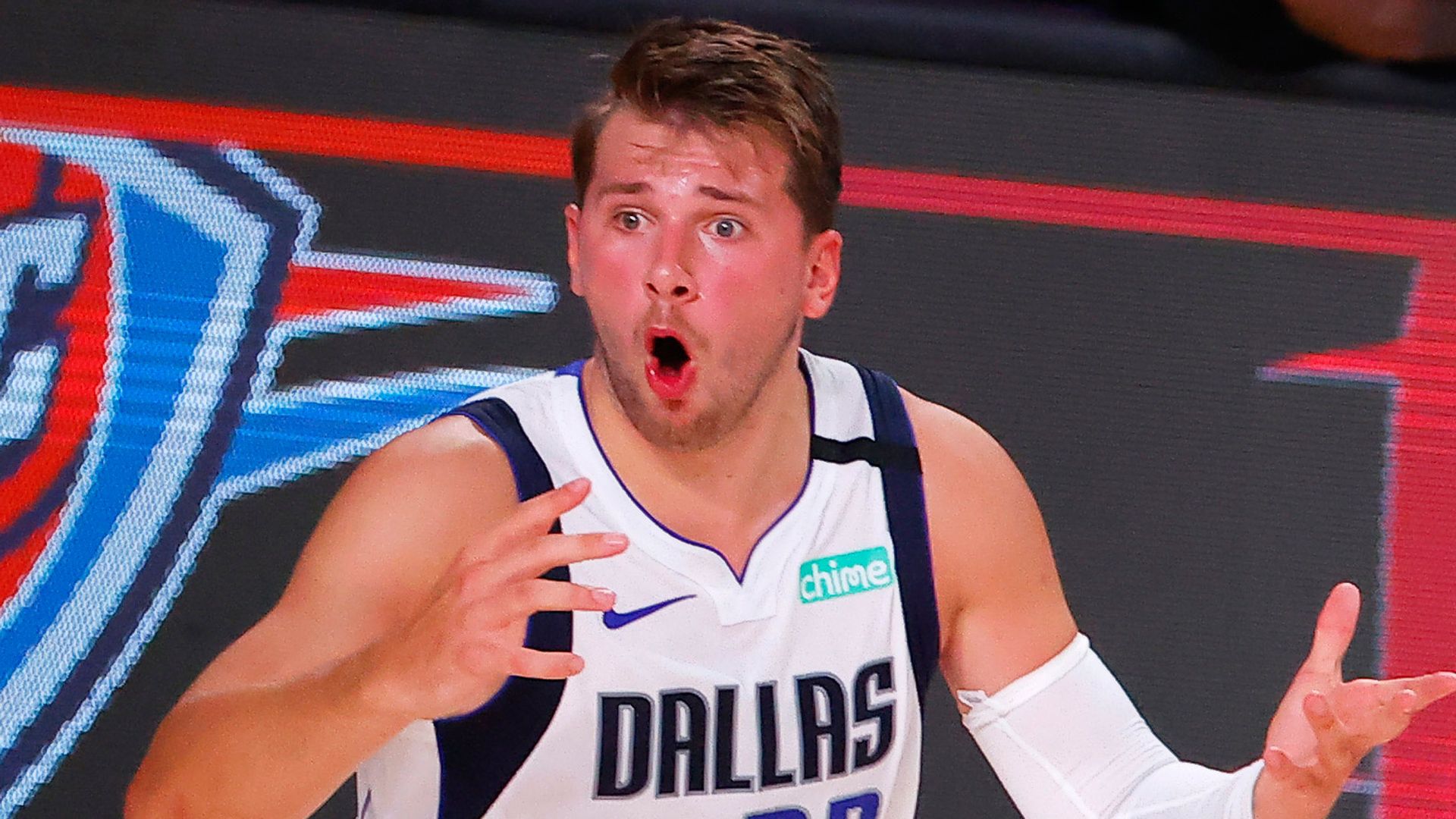 Luka Doncic set an NBA record in the Dallas Mavericks’ Game 1 loss to the LA Clippers but described his own performance as “terrible”.

Doncic scored a game-high 42 points – the most by any player in a playoff debut in NBA history – along with nine assists and seven rebounds while shooting 13-of-21 from the field but could not prevent the Mavericks from falling to a 118-110 defeat in their Western Conference first-round series opener.

One factor in Dallas’ loss was the number of turnovers they committed. They handed possession to the Clippers 21 times, with Doncic responsible for 11.

Asked about his performance after the game, Doncic could not forget about those giveaways.

“Terrible,” he said when asked by reporters about his performance after the game. “I had 11 turnovers. I’ve never had that much. I just want to win.”

While Doncic criticised his own performance, Mavericks head coach struck a different chord when asked about his superstar player. “(Luka is) is always going to battle. He will never get discouraged,” he said after the game.

“He has got a very positive attitude on the floor with his team-mates. He has been in so many games in his young career, he has seen everything. He has seen slow starts. He has seen situations where teams get off to great starts and you can’t get too high or too low. I thought his performance was spectacular.”

Kawhi Leonard, who led the Clippers with 29 points, 12 rebounds, six assists and three steals, came away from the game impressed by Doncic, too. “I mean, he is great,” he said.

Thanks to Leonard and 27 points from Paul George, the Clippers had enough answers to withstand Doncic’s record-setting debut, a task that became a little more straightforward when Dallas big man Kristaps Porzingis was ejected after picking up a second technical foul.

Porzingis had 14 points and six rebounds in 20 minutes before getting tossed out with 9:10 left in the third quarter.

Porzingis, who also drew a technical midway through the second quarter, was called for his second when he entered a spat between Doncic and Marcus Morris Sr. Double technicals were called on Porzingis and Morris in the aftermath.

“I saw him getting into Luka’s face and I didn’t like that. That is why I reacted.” Porzingis said. “That is a smart, smart thing to do from their part. I have just got to be smarter and control my emotions, especially on the first (technical foul).

“KP had my back. He did it for me. He did it for his team-mate. He had my back,” Doncic said. “Not just me, but the whole team appreciates that. I don’t think it was fair to take him out of the game, especially in the playoffs.”

The Mavericks’ chance to even the series comes in the early hours on Thursday morning. Game 2 tips off at 2am (UK time).