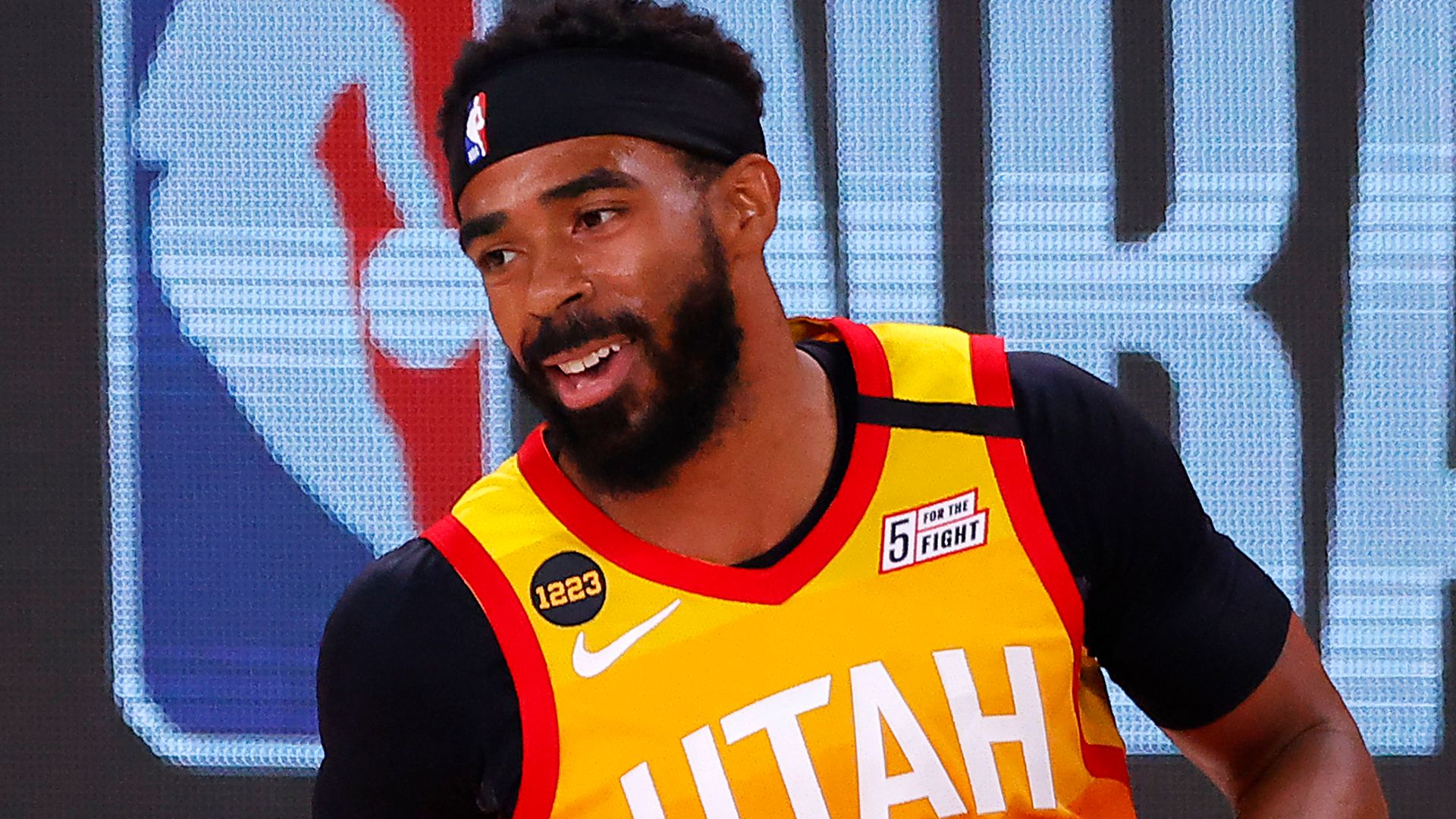 Utah Jazz point guard Mike Conley has returned to the NBA bubble but his availability for the first-round playoff series with the Denver Nuggets has yet to be determined by the league.

Conley was tested daily for Covid-19 while away from the NBA campus in Orlando, Florida, for the birth of his son, the Jazz said.

Conley missed Game 1 of the series Monday, an overtime loss to the Nuggets. Game 2 is Wednesday, but Conley is unlikely to be cleared from quarantine.

ESPN’s Doris Burke reported Monday that Conley was likely to be out four days upon his return to Florida, which puts his availability for Game 3 on Friday up in the air. Game 4 is scheduled for Sunday.

He was traded by Memphis to the Jazz in July 2019 after spending his first 12 NBA seasons with the Grizzlies.