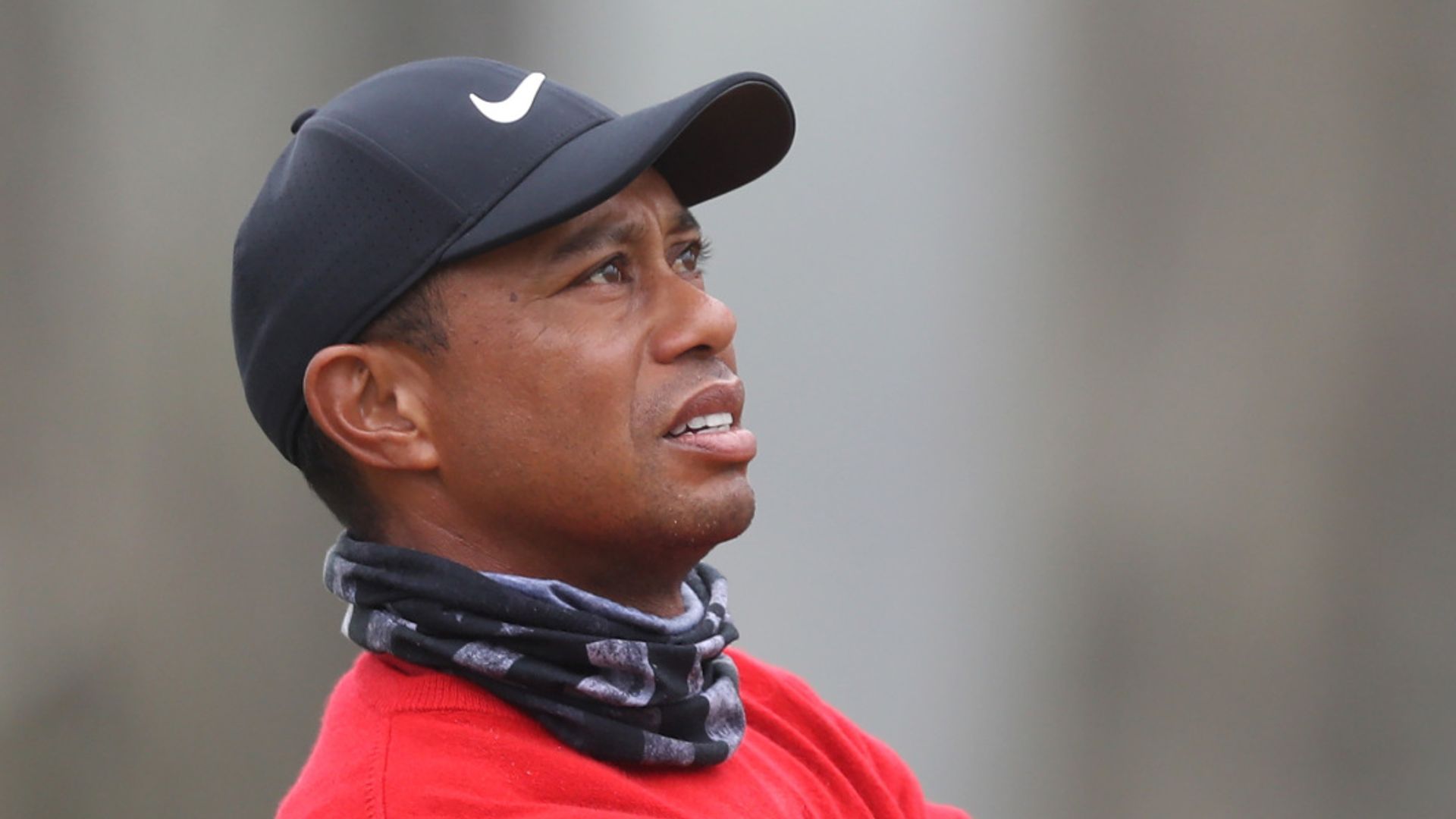 The next few weeks will tell us a lot about Tiger Woods’ ability to continue playing at his chosen level. Having played only four tournaments in the whole year, he’s trying to squeeze the same number of events into just five weeks.

If he succeeds, he may have to resort to the English vernacular to describe how he feels because there is absolutely no doubt he’ll be knackered. Of course, any physical pain would be irrelevant if he has a trophy or two by his side and maybe another $20m in the bank.

In all seriousness, though, how many of us truly believe he can power his way through the three play-off tournaments, repeating his thrilling victory two years ago at East Lake, before resting for a week and then having a genuine tilt at the US Open?

The evidence of the year so far suggests Tiger’s back problems make it difficult for him to put two good days together never mind three weeks.

It all started so smoothly at Torrey Pines in January with a comfortable top-ten finish but his scores since then have been erratic to say the least. By all the accounts of the most accomplished commentators and analysts, he plays beautifully one day and then struggles the next, his scores of 71-76-71-76 at the Memorial the prime example.

Obviously, there is no great mystery about this because Tiger is as truthful as he’s ever been about his physical challenges but how does he solve the puzzle of how to be fit enough to play and also play well enough to win?

Many of us thought he’d find the solution to that during the shutdown when he had plenty of time to balance training and resting but the truth is the revamped schedule for the second half of the year has instead created an imbalance for Tiger.

He’s been accustomed in recent years to navigating a course through all his ailments that gave him the best chance of performing well at the most important PGA Tour events and the Majors.

This is how he explains it: “I think, unfortunately, over the last few years I’ve been used to taking long breaks, long time off, and having to build my game to a level where it’s tour-level, and then come out and play a few tournaments here and there. That’s something that I have unfortunately been accustomed to.”

Even that hasn’t been possible this year but it was still a surprise to see him play only one event – The Memorial – before the PGA in August.

The reasoning behind that became all too obvious when he talked at some length at both events about how he deals with the effects of his fused lower back, the most frustrating element being his apparent lack of control over when it’s good or bad.

Now, it seems, he has the same problem with his schedule in the coming weeks. He has little choice but to commit to the full race to Atlanta and on to Winged Foot for the US Open in the knowledge he could be a victim of his own success if he plays well, or literally a sore loser if he plays poorly.

As always, Tiger has taken the high road by deciding to play the first play-off event and thereby give himself the chance of ultimate victory at East Lake. At 49 in the Fedex rankings he could have missed the first tournament and still been odds-on to qualify for the second, although then up against it to make it through to the grand finale.

Victory, or something close, in the first week could give him the luxury of a week off before heading to Atlanta but you wonder if that would sit well with Tiger’s all-out winning mentality in all the big tournaments. Would he really pass up a chance of that at the BMW in Chicago?

Every decision he makes in the coming weeks will be based not only on how he’s feeling but how he’s playing. If he’s hurting but scoring well, will he press on to try for victory at East Lake and perhaps damage his chances at the US Open?

Then again, if his back is troubling him and he’s playing poorly, will he retire from the race to Atlanta and turn his attention to a possible 16th major win?

By his own admission, he’s running out of majors in his quest to catch Jack Nicklaus, and the lingering summer heat at Winged Foot’s US Open in September could give him the warmth on his back that makes him most comfortable.

The answers to these questions will be written in the stars in the weeks to come but what’s already clear is there’s no hiding place for Tiger Woods over the next month or so.

He has to take on this challenge to his physical and mental strength and see it through as far as he can. I suggested 18 months ago that we were seeing the beginning of the end of the great Tiger Woods story. Now, we’re probably in the middle of the endgame and Tiger’s running out of moves, so let’s wish him luck and good health in the weeks ahead.

Watch the FedExCup play-offs throughout the week live on Sky Sports. Live coverage begins with The Northern Trust, with featured groups live on Thursday from 12.30pm via the red button.