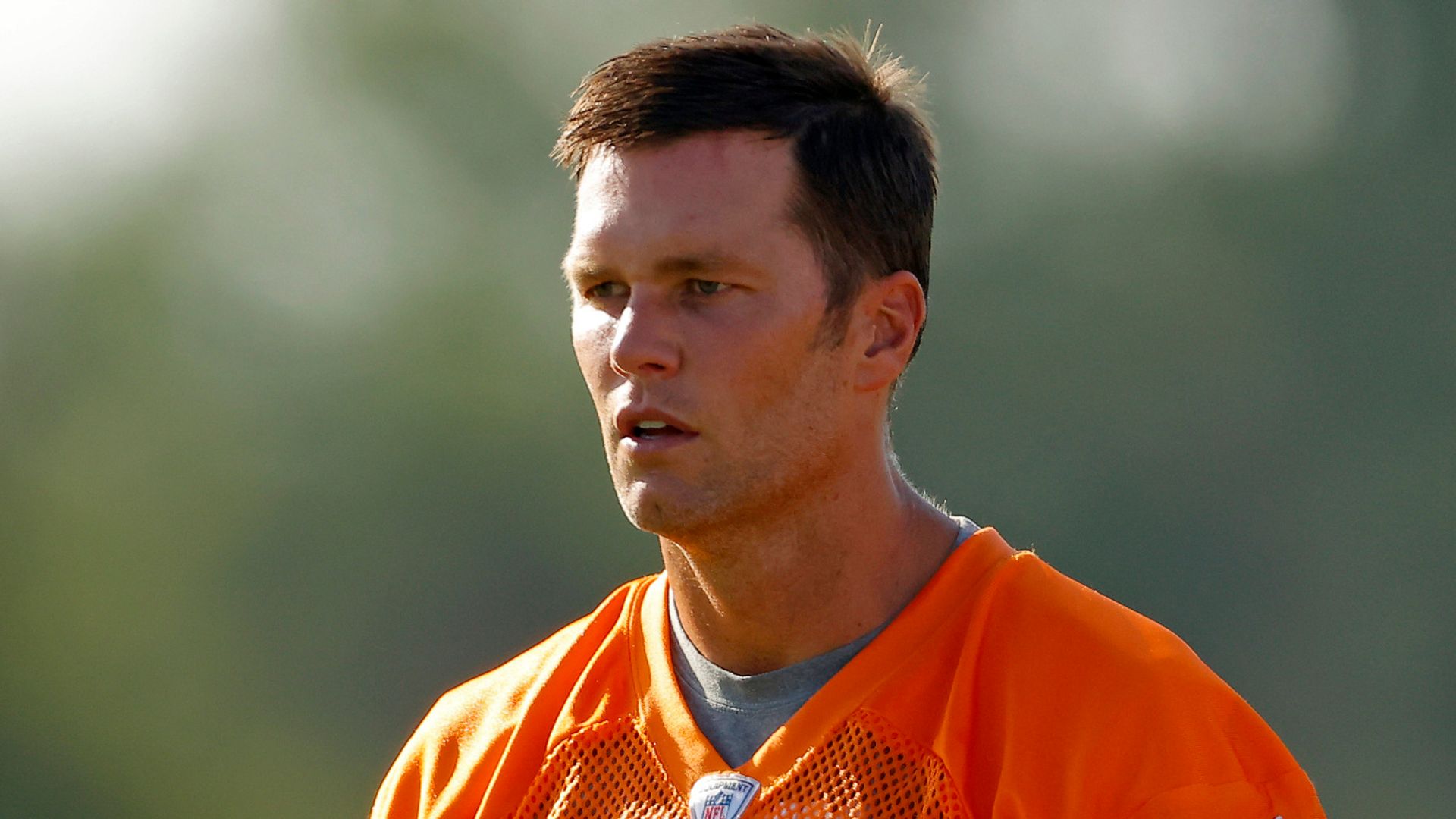 “It’s my 30th year playing football, including high school, and it’s the first time I’ve ever had an offensive coach” – Brady on adapting to life in Tampa

Tom Brady insists his decision to leave the New England Patriots for the Tampa Bay Buccaneers was not a “spur of the moment thing”.

Quarterback Brady, who was drafted by the Patriots in the 2000 NFL draft, left New England at the end of last season as a free agent, having won six Super Bowl rings under head coach Bill Belichick.

The move to Tampa sparked debate that Brady may struggle to adapt to the Bucs’ offense under new head coach Bruce Arians, who will rely more heavily on his arm than Belichick.

But Brady is confident he made the right choice and says his arm is “as in shape as it’s ever been”.

“I made a decision to do something different,” Brady told Peter King of NBC Sports.

The coronavirus pandemic has severely limited Brady’s window to acclimatise to his new offence and new surroundings, but the quarterback and staff are doing all they can to get to know each other.

Brady knows the importance of continuity in the NFL and is facing a raft of new challenges in this off-season.

“It’s my 30th year playing football, including high school, and it’s the first time I’ve ever had an offensive coach so that provides something a little bit different for the quarterback,” he said.

“In the condensed format that we have, we are trying to get on the same page, trying to really understand each other.

“They obviously know how I have done things, I’m trying to understand how they do things so that it can be as efficient as possible.

“Again also understanding that we have both come from different backgrounds and ideas, which is totally fine, and I think I’ve really enjoyed the opportunity of getting to understand the way they do things.”