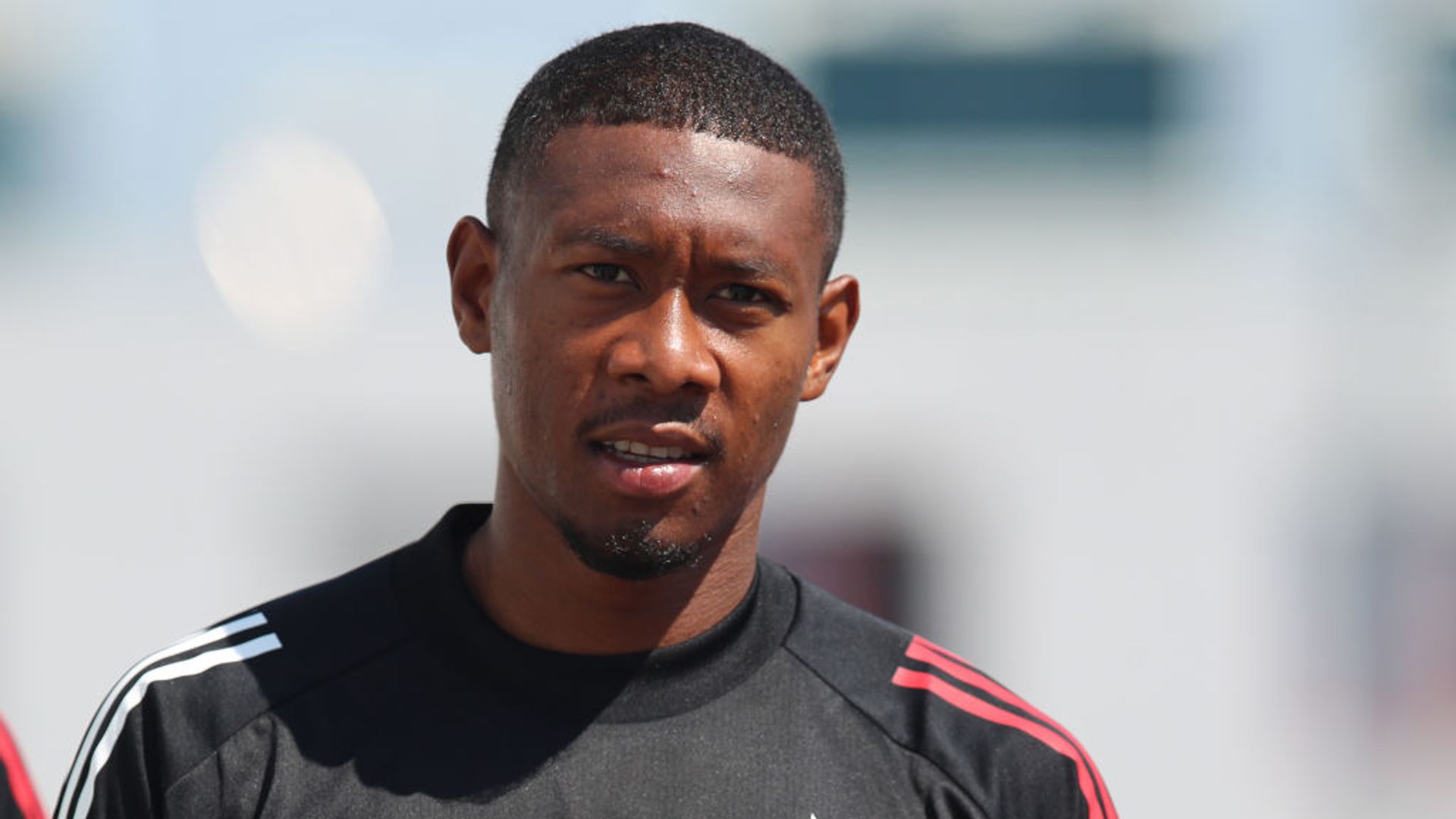 David Alaba could be a Premier League player within a fortnight as negotiations with Bayern Munich over his future reach a crucial stage.

The versatile defender, who is entering the final year of his contract with Bayern, has been attracting a lot of interest from the Premier League.

Manchester City have already tried to lure Alaba this summer. However, their interest may have cooled as they had hoped to include the 28-year-old in their £55m deal with Bayern for Leroy Sane.

Two more Premier League clubs, reportedly Manchester United and Chelsea, are keen on the Austrian defender, who is expected to start Bayern’s Champions League semi-final clash against Lyon in Lisbon on Wednesday.

It is expected the player will decide his future once Bayern’s Champions League exploits are over.

If they progress past Lyon, Bayern would face PSG or Bundesliga rivals RB Leipzig in the final on August 23.

Alaba has rejected the €15m-a-year deal Bayern have offered.

Alaba secured an eighth straight Bundesliga title with Bayern recently and his performances at centre-back played a key role in his side’s late season success.

He has spent his entire senior career in Bavaria since departing Austria Vienna as a youngster in 2008.