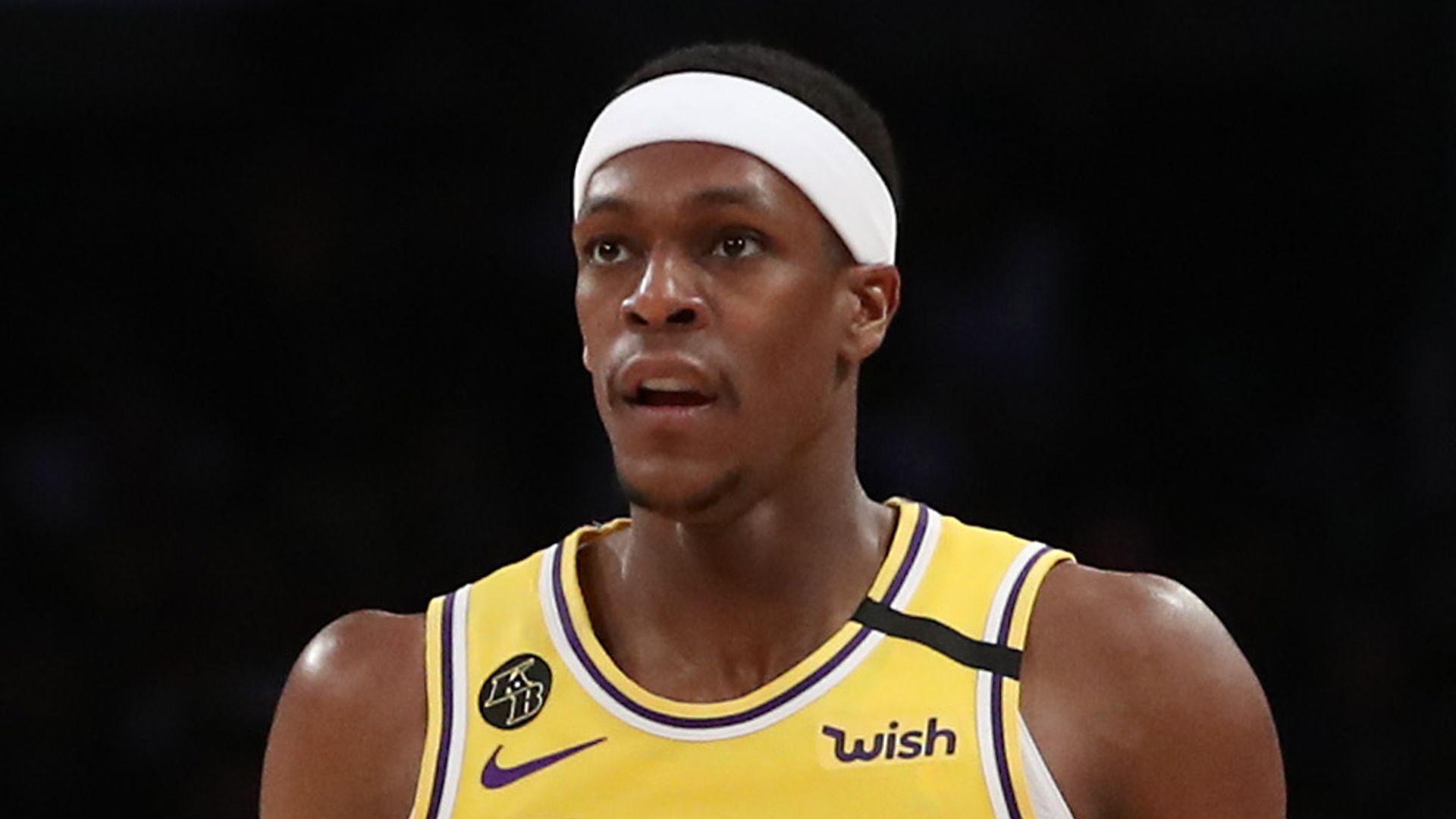 Rondo suffered the injury on the second day of workouts in the NBA bubble, causing disruption to the Western Conference’s top seed.

The 34-year-old cleared quarantine and was informed he was ready to rejoin the Lakers, but his availability for games in the first-round Western Conference series with the Portland Trail Blazers remains doubtful.

Following surgery, Rondo was given a recovery timeframe of six to eight weeks or mid-September.

Rondo, in his second season with the Lakers, could be pegged for a larger role with Avery Bradley unavailable. Bradley opted out of the remainder of the season. The Lakers did sign JR Smith on July 1 to take Bradley’s place on the roster and also added Dion Waiters.

He played in only 46 games with the Lakers in 2018-19, missing more than two months combined between November and January, first because of a broken bone in his right hand then because of a torn ligament on his right ring finger. Both injuries required surgery.

The Lakers begin their playoff campaign against the Portland Trail Blazers on Tuesday night, with game 2 of the series on Thursday night to be shown live on Sky Sports.