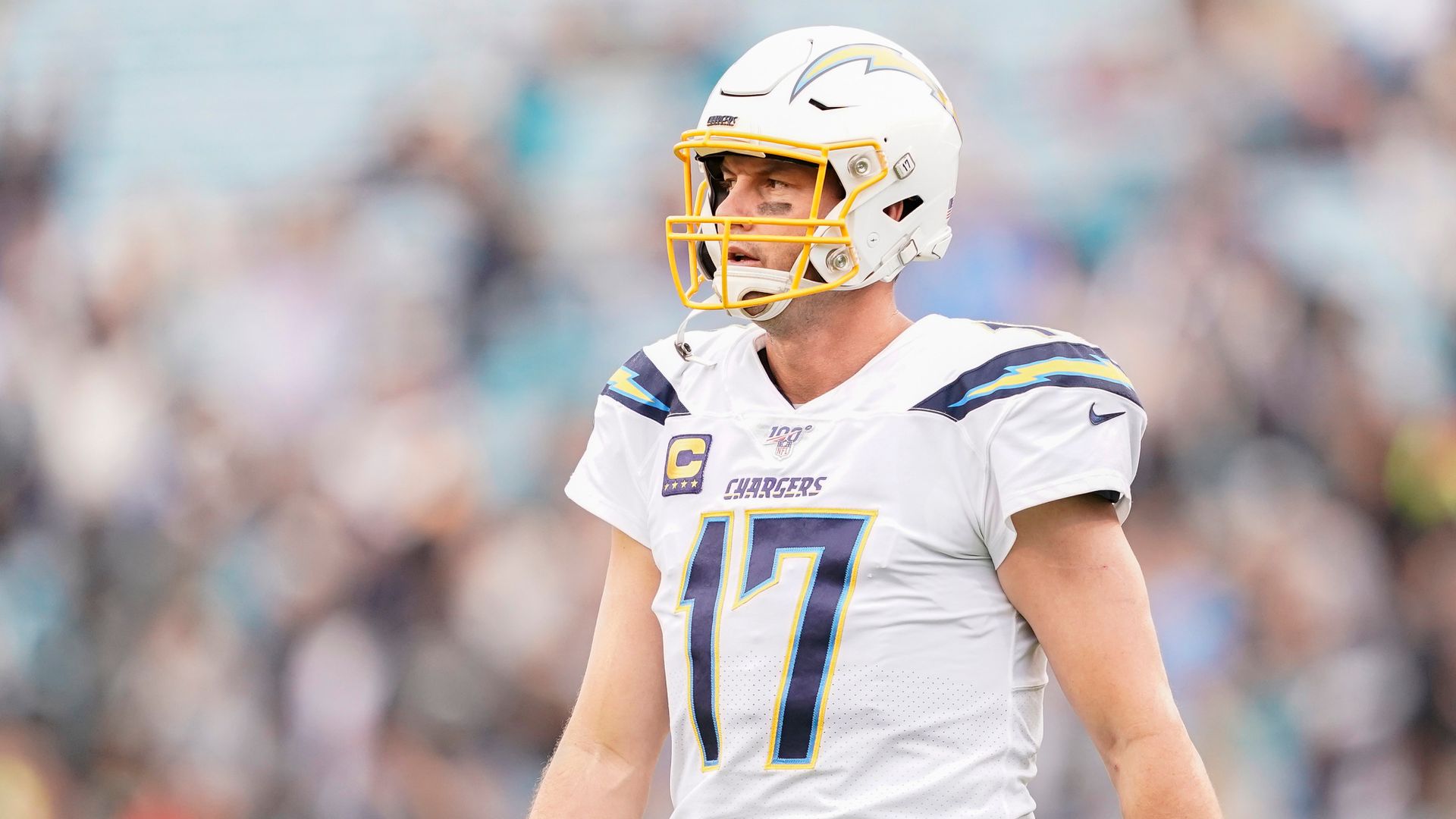 Houston on Rivers: “He has a lot left in the tank. His arm is still good. He’s still making good throws. So I’m very excited to see what he’s going to do for us.”

Indianapolis Colts DE Justin Houston says that his team’s quarterback Philip Rivers is set to “shock a lot of people” in the upcoming 2020 season.

The Colts narrowly missed out on the play-offs last year, finishing with a 7-9 record.

And Houston feels the addition of the 38-year-old QB could prove a master-stroke, as Rivers will be better equipped than ever to deliver on the field.

“Philip never had an offensive line this good, and when he did he made a lot of noise. So if the line that he’d been playing with the Chargers wasn’t this good, he’s got a complete front now, he’s got a running game so the play action will be open for him, so I’m excited.

“He’s got a lot of talent around him, I’m ready to see what he can do. He has a lot left in the tank. His arm is still good. He’s still making good throws. So I’m very excited to see what he’s going to do for us.”

One of the big questions at present in the AFC South is around the Colts’ play-off credentials, and the defensive end feels they can have a season to remember.

“I definitely believe so,” he said, when asked if they can compete for silverware. “If you watch the games last year, we was 1-1 against Tennessee and Houston. The two games we lost, we beat ourselves. It’s a game of inches. Tennessee, they whooped us good the second time. But the Houston game went down to the wire and we made a lot of mistakes.

“We added a lot of key pieces on defence. I’m ready to make some noise. I know the guys are excited. We’re tired of taking the back seat. We’re just ready to play, and show the world.”