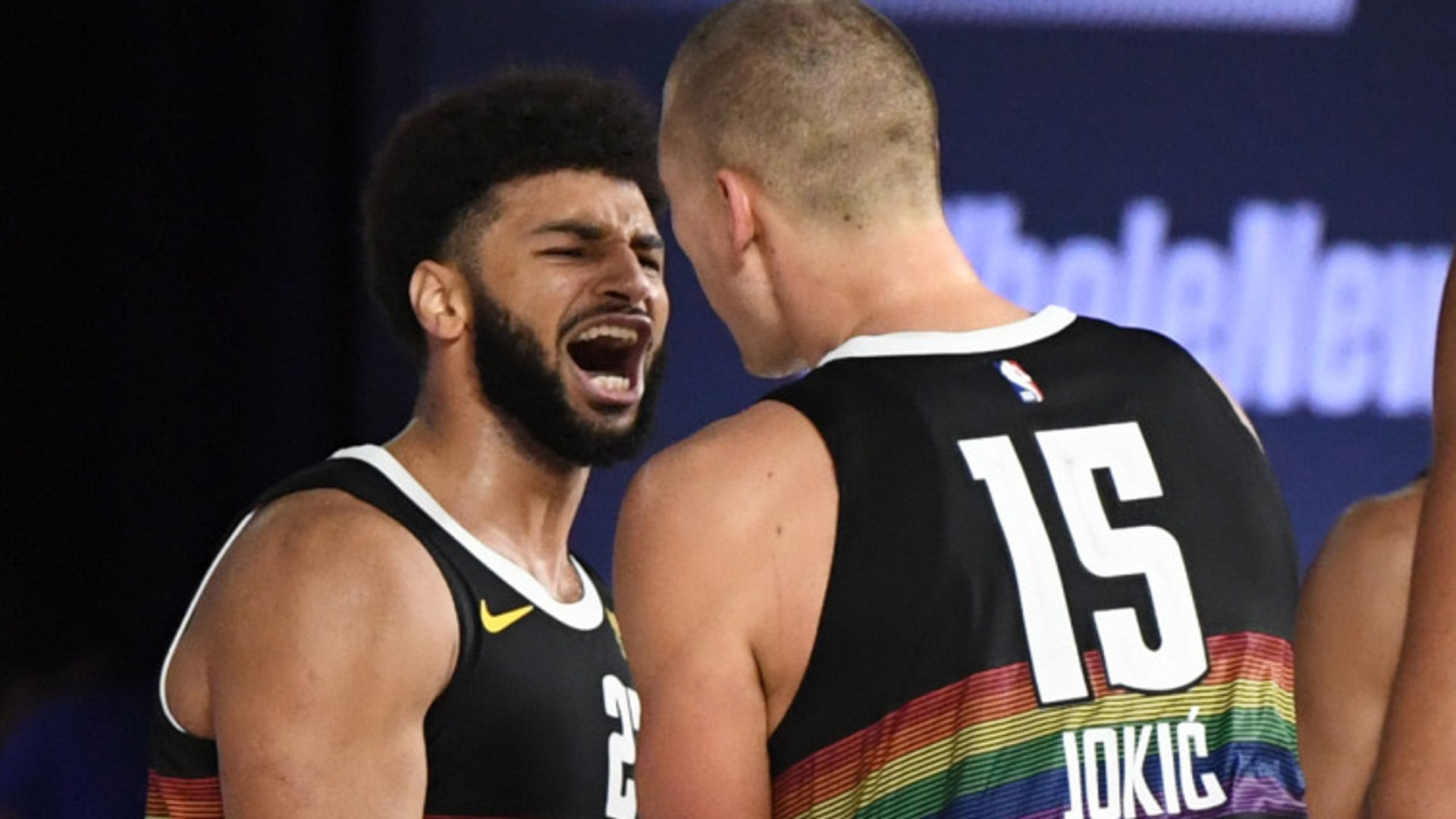 Jamal Murray scored 10 of his 36 points in overtime and Nikola Jokic had 29 points and 10 rebounds as the Denver Nuggets overcame 57 points from Donovan Mitchell to beat the Utah Jazz 135-125 in Game 1 of their first-round playoff series on Monday.

Mitchell set a franchise scoring record but had just six points in the overtime when Denver outscored Utah 20-10.

Jerami Grant had 19 points, Monte Morris added 14, Michael Porter Jr scored 13 and Torrey Craig had 11 before fouling out for Denver.

For the Jazz, Joe Ingles scored 19, Jordan Clarkson chipped in 18 off the bench and Rudy Gobert had 17 for the Jazz.

Utah played without guard Mike Conley, who left the bubble for the birth of his son. Denver were without guard Gary Harris (right hip strain) and forward Will Barton (right knee soreness).

The Nuggets scored the first eight points of overtime and never trailed in the extra period. Murray’s three-pointer made the score 123-115, and after Clarkson hit a turnaround jumper, Jokic drained another three-pointer to put Denver ahead by nine.

Mitchell, who had 22 points in the fourth quarter, scored on a three-pointer to cut it to 128-122 with 1:08 left but Murray hit his sixth triple of the game and the Nuggets closed it out to take a 1-0 lead in the best-of-seven series.

Denver rallied in the fourth quarter to overcome a five-point deficit. Grant hit a three-pointer and then converted a full-court pass from Jokic into a lay-up to make it 94-93 with 6:40 left.

Mitchell hit a three-pointer and two free throws to give the Jazz a four-point lead but Jokic scored five straight to put Denver ahead 103-102.

Mitchell again drilled a three-pointer, scored on a driving lay-up and hit two free throws to put the Jazz ahead by four, but Murray answered with eight points and Mitchell hit another jumper to tie it at 113 with 49 seconds left.

Jokic and Mitchell each hit two free throws to make it 115-all and Jokic missed a short hook at the buzzer, sending the game to overtime.