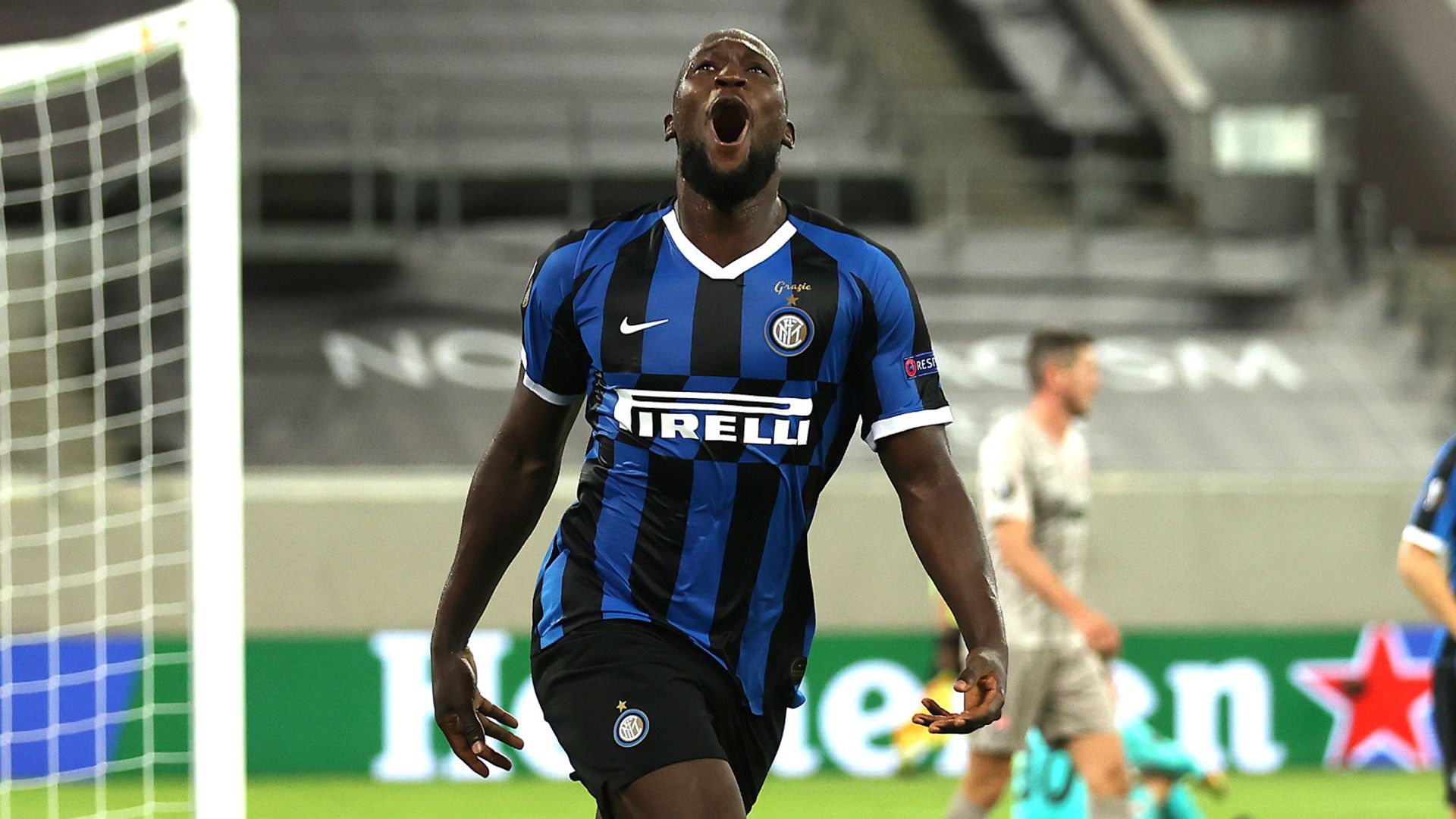 Romelu Lukaku scored twice as Inter Milan thrashed Shakhtar Donetsk 5-0 to set up a clash with Sevilla in the Europa League final.

Lautaro Martinez opened the scoring at the ESPRIT arena in Dusseldorf, heading home Nicolo Barella’s cross in the 19th minute.

Shakhtar should have been on level terms midway through the second half but Junior Moraes wasted a glorious chance moments before Danilo D’Ambrosio (64) extended Inter’s lead.

Martinez (74) then added his second of the night with a fine finish before Romelu Lukaku’s double (78, 83) extended his scoring run in the Europa League to 10 matches as Antonio Conte’s side ran away with proceedings.

Inter Milan will face Sevilla in the Europa League final at the RheinEnergieStadion in Cologne on Friday – kick-off is at 8pm. The match will be held behind closed doors due to the COVID-19 pandemic in Europe.