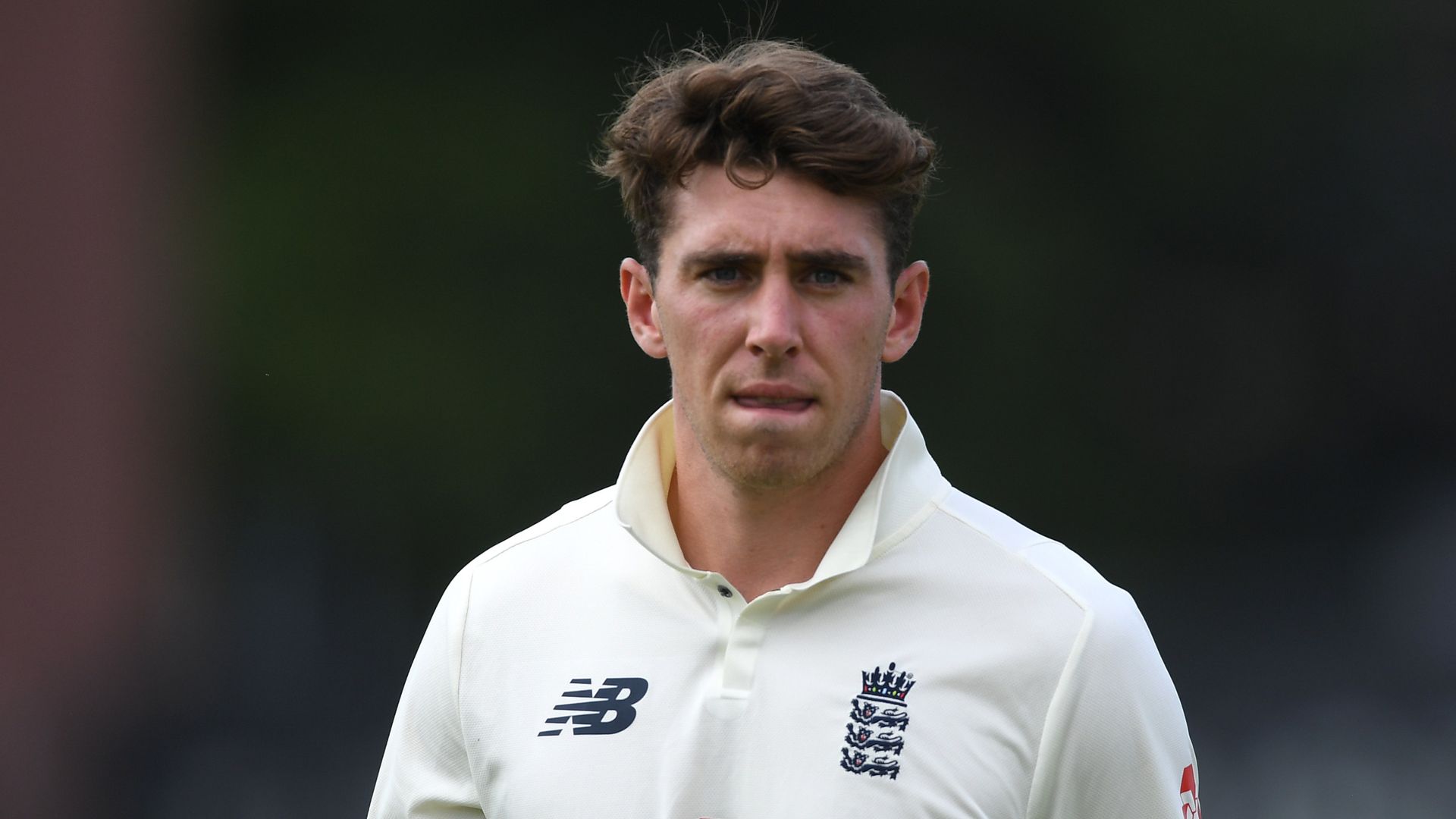 Zak Crawley struck an enterprising fifty on the final day of the second #raisethebat Test between England and Pakistan which drifted to its inevitable draw, but who are the other England batsmen waiting in the wings?

England’s Test summer comes to a close with the third and final Test against Pakistan, starting Friday, but with a possible tour of India to come in the winter, The Cricket Debate assessed the squad options available – listen as a podcast in the player below.

England’s fast-bowling cupboard is well-stocked, as we’ve seen this summer, with the likes of Stuart Broad, Jofra Archer, Sam Curran and Mark Wood all spending time on the sidelines, but what of the batting and spin bowling departments?

“If they’re looking at the top of the order, then the two that have been there (India) before, both scored runs there for England, would be Keaton Jennings and Haseeb Hameed,” said Cork.

“Crawley and (Ollie) Pope are England’s exciting young players, but then if one of them goes down, who else could you bring in? I think Dan Lawrence.

“He has been around England for a while now, with the Lions, a lot of people have talked about him; I think he’s a good player.

“They’d be the three I’d look to, and maybe Liam Livingstone and Jason Roy as well.”

Robert Croft offered forward some alternative options, adding: “Ben Duckett, who has had a taste of it before, will he come again? Sam Hain had a good series with the Lions in Australia last year,

“Another person I like is Tom Abell down at Somerset, who has also shown a lot of character to lead that team.”

Former England offspinner Croft’s expertise was particularly sought after with regards to the spin options and, while he feels Dom Bess and the “unlucky” Jack Leach would be his first picks, he’d also take Adil Rashid.

“The first two on the list, for me, would be Bess and Leach,” said Croft. “I actually think that of all the spinners to play in recent times, the most unlucky not to play more is Leach – 10 Tests, 34 wickets at 29 apiece.

“Moeen Ali has been out of the equation, now says he wants to play again, but is he going to have played enough cricket? He wasn’t bowling well hen he was left out; has he rediscovered his form?

“And Adil Rashid, if he’s right, he’d be the third one for me. There’s also Matt Carter at Notts, who has done quite well, and Amar Virdi at Surrey.”

Former Pakistan allrounder Azhar Mahmood believes Rashid should be a must-pick for England and, having worked with Moeen during his stint in the PSL with Multan Sultans, thinks he is hungry enough to warrant a recall.

“Moeen Ali and Adil Rashid, definitely [should be picked],” stressed Azhar. “You need an attacking legspinner in your side and Rashid has been phenomenal with his white-ball cricket – he challenges both edges, with his wrong-un as well, and he has a really good flipper.

“Moeen was with me in the PSL and he’s hungry. He wants to play international cricket again he’s still good enough to play, from my point of view.”

The third and final Test of the series – also at the Ageas Bowl – gets under way on Friday from 10.30am, live on Sky Sports Cricket.