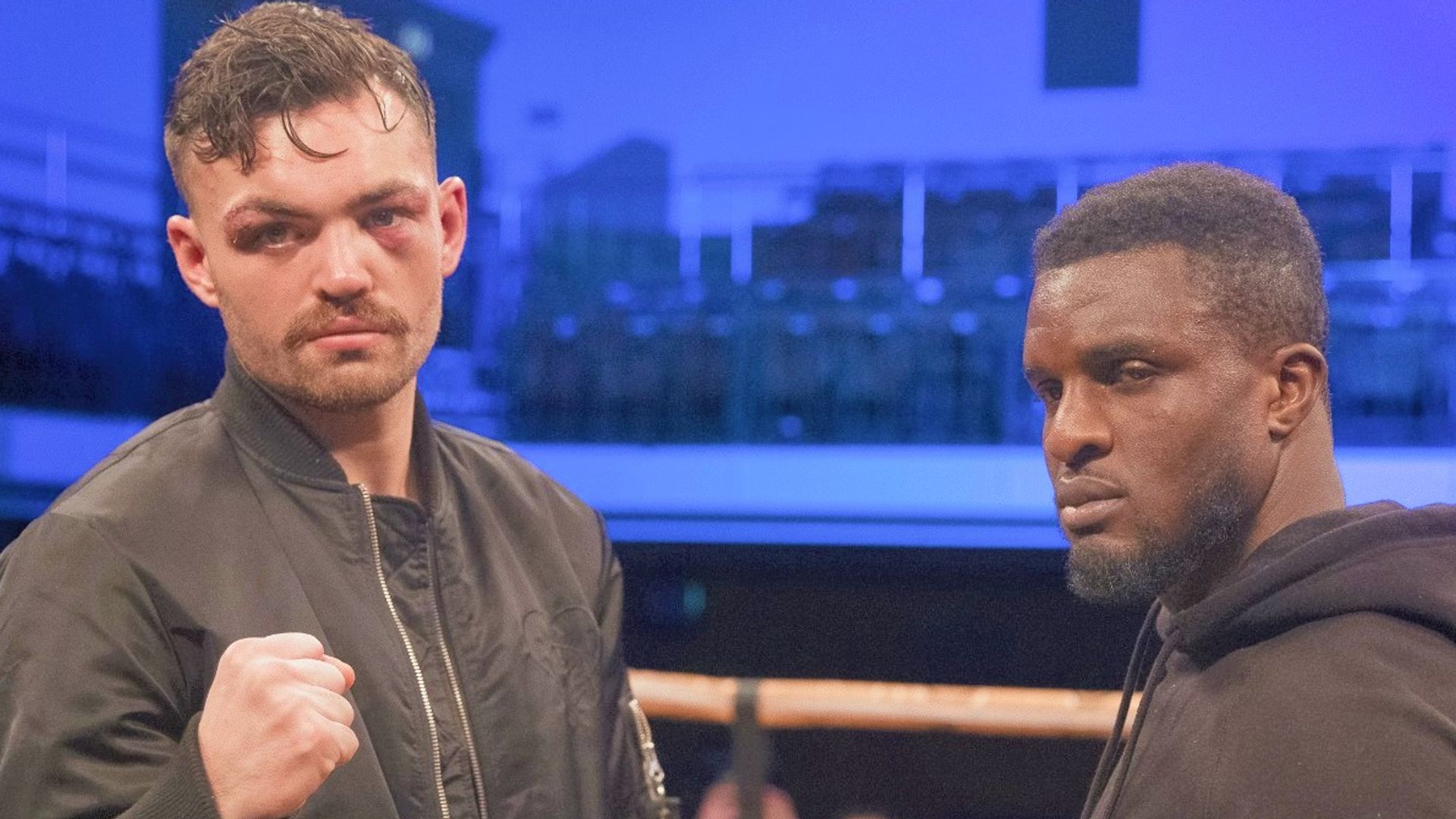 Davies vs McKenna and Walsh vs Dickens in Golden Contract finals

Bitter rivals Davies and McKenna will meet in the super-lightweight final, while Walsh clashes with Dickens in the featherweight final as the tournament returns in a behind-closed-doors event at Bethnal Green.

A lucrative multi-fight deal is at stake for the winners of the inaugural tournament. 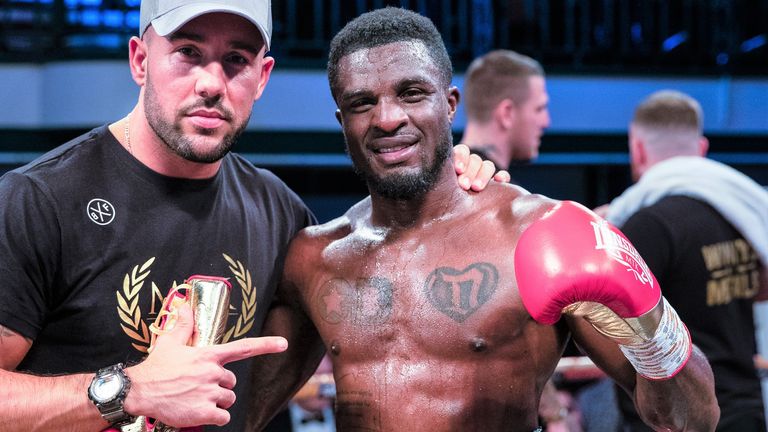 I’ve had extra time to focus and study to beat Tyrone McKenna.

Davies, who defeated Logan Yoon and Jeff Ofori on his route to the final, said: “I’m really pleased to finally have a fight date.

“This fight was meant to happen in June, but due to the situation we’re in we’ve had to wait a few more months, so it’s meant I’ve had extra time to focus and study to beat Tyrone McKenna.

“I didn’t need that extra time though, as I’ve always known what I’ve got to do to go in there and destroy this clown. All this has been is more time until he faces defeat.”

McKenna overcame Mikey Sakyi in his opening fight, then edged out Mohamed Mimoune in the semis, and is relishing his showdown with Davies.

“I’m over the moon to get this confirmed,” said McKenna. “It’s something to focus on and work towards, so thanks to MTK Global for getting ‘The Mighty Celt’ back on everybody’s screens at the end of September.

“I’ve used the last few months to improve my flaws and get myself in the best shape that I can. Ohara Davies cannot change, we know what to expect. A big right hand and slow footwork. There are other weaknesses too, and it’s going to be an interesting fight.”

Ryan Walsh is glad to be back at the historic venue, the scene of competition wins over Tyrone McCullagh and Hairon Socarras, and successful British title fights.

“I’m massively excited. I’m delighted it’s back at York Hall too,” said Walsh.”That venue is my home and it’s a very familiar stomping ground. I’ve had nothing but success there.

“I’m expecting a really good fight against Jazza. It can’t be anything but a good fight. I’ll come to win and Jazza will come to win. This date will come nine years to the day that my brother Liam and Paul Appleby had their ‘Fight of the Year’ at York Hall, so that’s a good omen for fight fans.”

But Jazza Dickens has vowed to defeat Walsh in a career-changing clash after progressing to the final with wins over Carlos Ramos and Leigh Wood.

“I’ve been ready for a long time and I can’t wait,” said Dickens. “This is a once in a lifetime chance, so thank you so much to MTK Global who haven’t played it safe and have honoured their word.

“The delay has given me more time to prepare myself. Through lockdown I have made changes in my life that have helped me so much. I’ve kept active and healthy and I will take my chance.”

MTK Global vice-president Jamie Conlan said: “Finally we are delighted to announce the conclusion of the Golden Contract finals in the super-lightweight and featherweight divisions. A legitimate tournament with legitimate fighters, the tournament favourite in each weight has constantly changed with each passing round and all the talking and predicting will come to an end on September 30.

“Ohara Davies versus Tyrone McKenna is a fight that has been in the works for years, a clash of both personalities and styles. An intriguing fight that many have debated for a few years. The build-up should be equally as exciting as the fight. Davies is searching for redemption, McKenna is searching for recognition, and on September 30 one of them will find what they are looking for.

“Ryan Walsh versus Jazza Dickens is what the Golden Contract is about, pitting two of Britain’s best against each other in a fight with the winner in line for a world title shot.

“Two honest pros who have came through fantastic back and forth fights to get to the final. It has all the ingredients to be a ‘Fight of the Year’ candidate.”