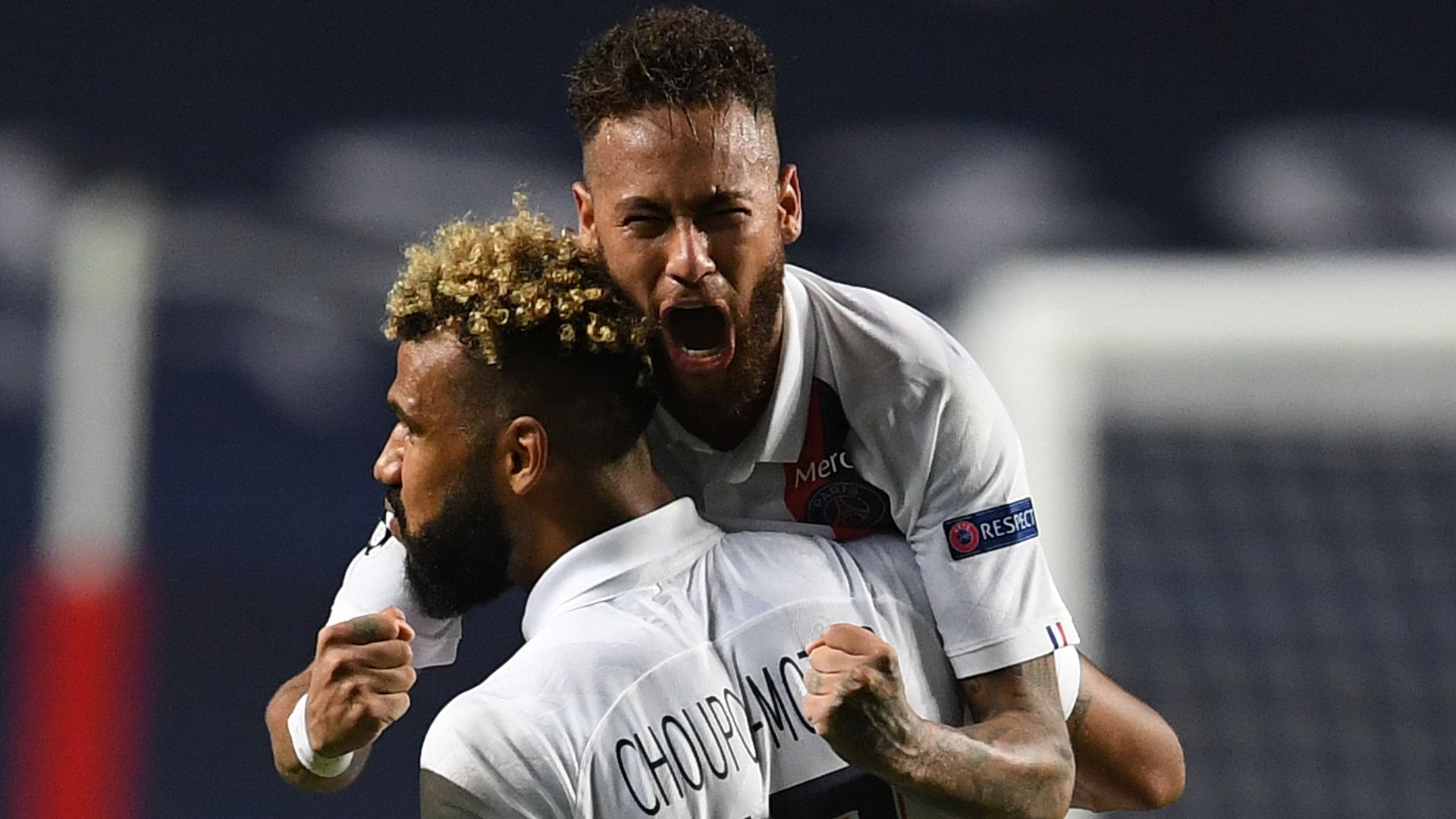 Charlie Nicholas gives his verdict on the Champions League semi-finals, as the action continues to come thick and fast.

These are not the semi-finals that many people anticipated. I did think PSG would get here, but I also backed RB Leipzig to get past Atletico Madrid and I got that spot on.

The way PSG stole it against Atalanta in the last tie, and the convincing performance Leipzig put in, should mean it will be a feast of attacking football yet again. Nobody is expecting Leipzig to have a chance, but of course they can beat PSG.

Neymar did miss some golden chances but his performance was excellent. The introduction of Kylian Mbappe was a game changer and PSG must look at it now thinking this has to be their time, surely.

PSG have to get through this, and if they do they could be expecting Bayern Munich in the final. This is PSG’s time – Neymar is constantly looking at Real Madrid or Barcelona, Mbappe the same, but it is their time to shine. PSG will win the tournament from here.

Everybody was expecting it to be Manchester City facing Bayern Munich in this sem-final, and you can understand why, but Lyon did what they needed to do and did so brilliantly.

Bayern were excellent going forward but I do think they are weak at the back. There is no team playing with fear left in this competition. Moussa Dembele was left on the bench but his match-winning performance surely warrants a start.

Bayern’s weakness is their defence, but you would expect Dembele to start. They did not get it right, as City had them by throat, but the changes did make the difference.

Bayern have an abundance of pace. Thomas Muller is still turning up, Serge Gnabry and Alphonso Davies were excellent, and Robert Lewandowski is just full of goals. I cannot see any reason why Bayern will not win, but I do not expect an 8-2 scoreline or Lyon to be as bad defensively as Barcelona were. It will not be plain sailing for the German champions.

Follow the build-up, action and fallout from both Champions League semi-finals on the Sky Sports website and app with our dedicated live blogs.