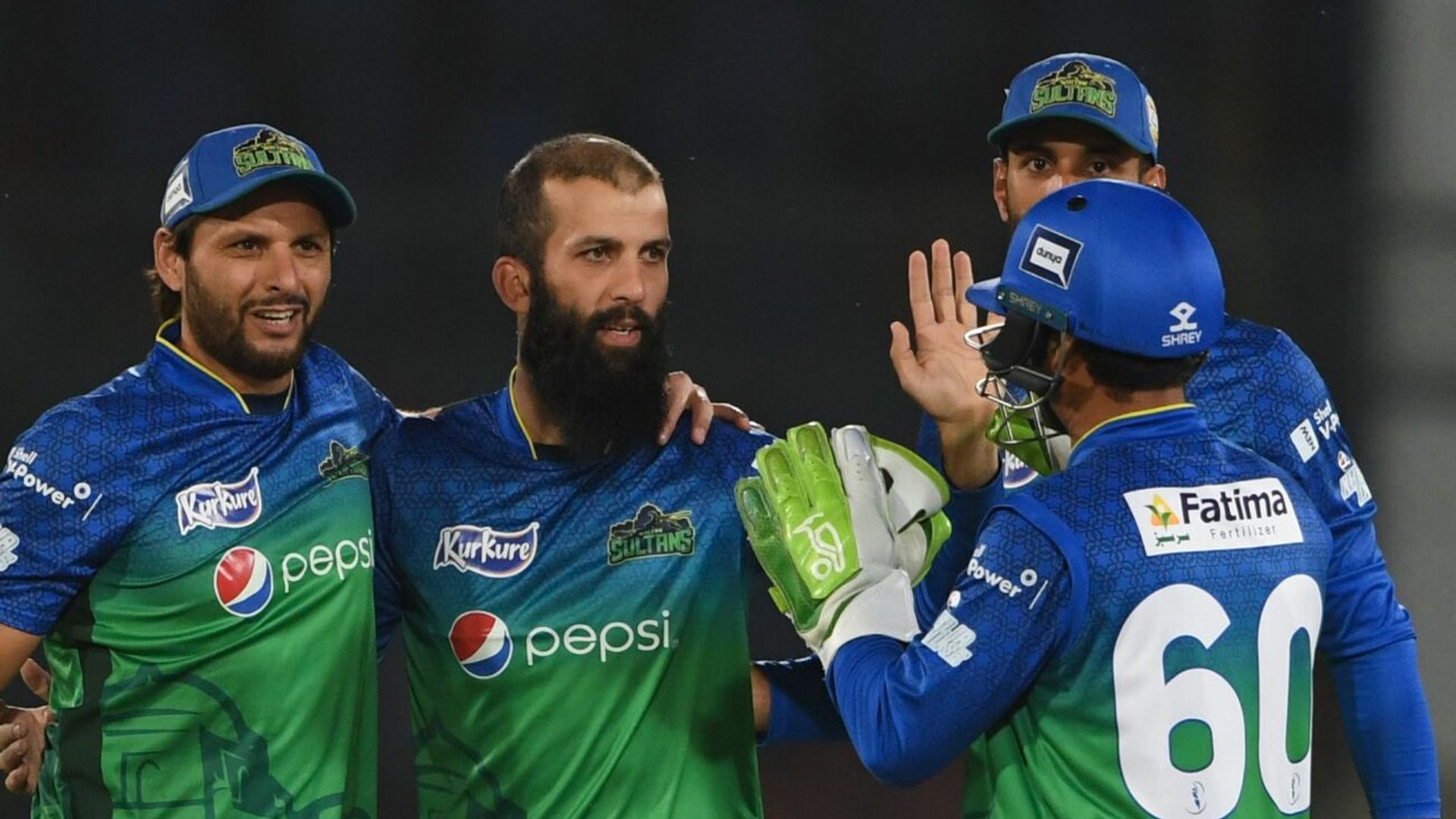 “It’s not the cricket performances you get congratulated for. Everyone says ‘thank you for coming’.”

The arrival of the Pakistan Super League on home soil has been seen as a major step in the country’s gradual return to the international fold.

Although the T20 tournament was established in 2015, security concerns in the wake of the 2009 terrorist attack on Sri Lanka’s team bus meant each of the first four editions bar the final itself was staged in the UAE.

In part two of our new Sky Sports feature ‘Out of Exile’ – which you can watch in the video above or On Demand – Michael Atherton looks at the significance of staging the entire 2020 PSL inside Pakistan for the first time as the security situation continues to improve.

Among the overseas imports to feature in the tournament was England’s Moeen Ali, who helped Multan Sultans to finish top in the group stage before the semi-finals were delayed by the coronavirus outbreak in March.

“It’s not the cricket performances you get congratulated for,” said Moeen, whose grandfather grew up in Pakistan.

“Everyone says ‘thank you for coming’. They just want international players to come and be part of the cricket culture here and it’s been amazing.

“I heard a lot of positive things from the guys who came to the finals the previous year and my parents come over (to Pakistan) once a year, so it was easy for me to decide to come.

“The hardest bit was to be hotel-bound – at times you just want to go out during the day, to a shopping mall or something, but I think in the coming years they will allow more time to go out.”

Moeen’s view is echoed by the Sultans’ head coach, former England supremo Andy Flower, while ex-Sri Lanka star Kumar Sangakkara also speaks in glowing terms about the success of the MCC tour he led to Lahore in February.

While political tension means the prospect of a Test series against neighbours India remains distant – the countries have not met in the longest form of the game since 2007 – there is far more optimism about other tours in the near future.

South Africa are due to visit Pakistan at the beginning of 2021, with England pencilled in for the following year and Wasim Khan, chief executive of the Pakistan Cricket Board, sees no reason why that should not happen.

He said: ‘Someone asked me ‘do you think England and Australia will come?’ I said the question I would ask right now is ‘why wouldn’t they come?'”