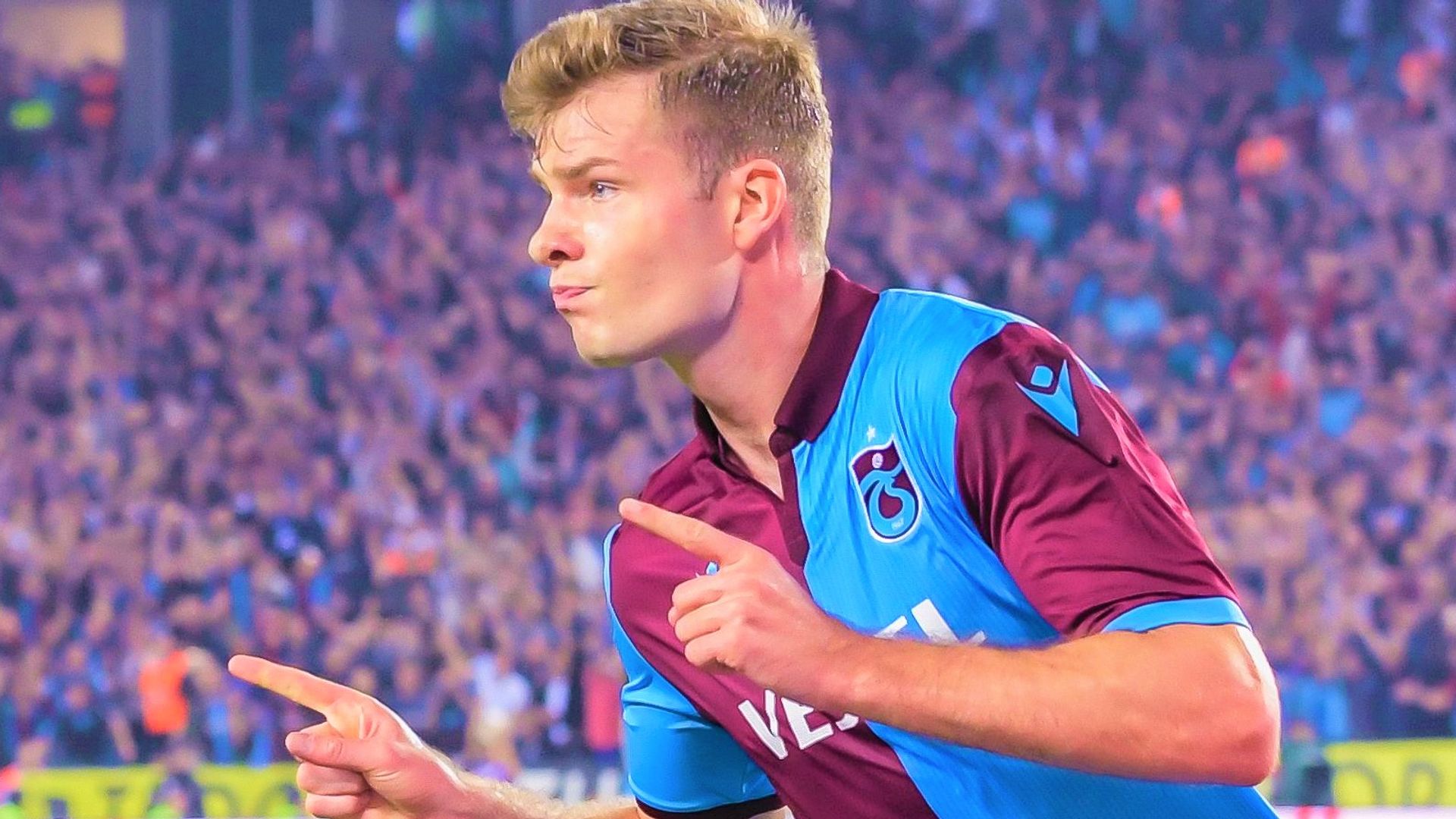 Sorloth a target for number of clubs in Europe after superb season in Super Lig, winning the competition’s golden boot with 24 league goals

RB Leipzig are in talks to sign Crystal Palace’s Alexander Sorloth, despite the striker being on loan at Trabzonspor.

The 24-year-old is one year into a two-year loan at the Turkish club and they can make that deal permanent – for a reported £5.5m – before potentially negotiating his sale to Leipzig.

The Bundesliga side, who are preparing for a Champions League semi-final against Paris Saint-Germain on Tuesday, have money to spend after selling Timo Werner to Chelsea for £50m.

Sorloth has emerged as a target for a number of clubs in Europe after a superb season in the Super Lig, winning the compeition’s golden boot with 24 league goals.

Palace signed the Norway international from FC Midtjylland in 2018 for a fee rising to £9m, but he struggled for first-team games and scored just one goal before his switch to Turkey last year.

Sorloth, whose Palace contract expires in 2022, has also been linked with Napoli, Fiorentina and Wolfsburg.