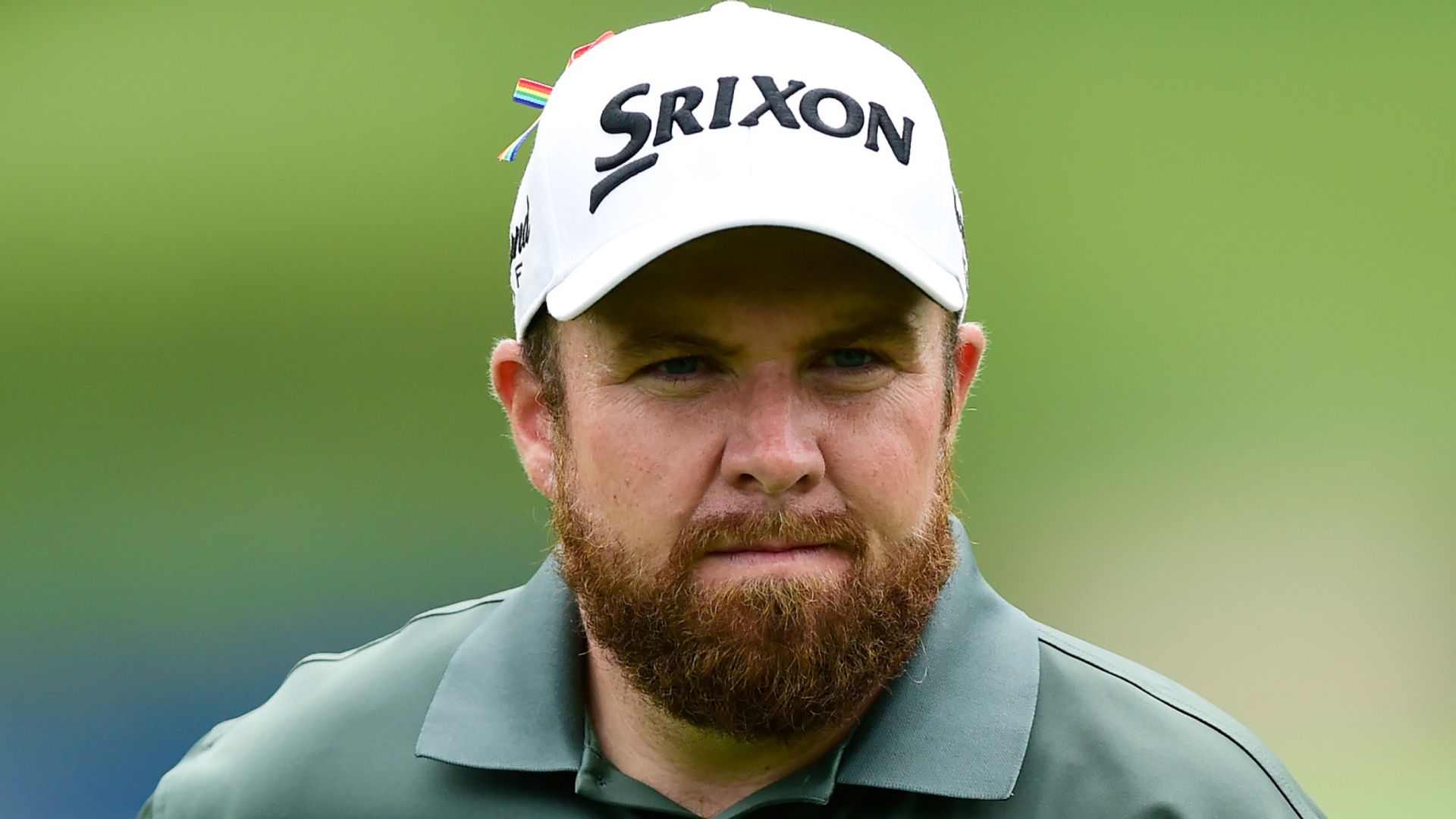 Live coverage of the third round begins on Saturday from the earlier time of 2pm on Sky Sports Golf.

Shane Lowry has set his sights on extending his PGA Tour season after moving into contention at the Wyndham Championship.

The Irishman recovered from an early bogey to card an eagle and six birdies on his way to a round-of-the-day 63 at Sedgefield Country Club, lifting him with a shot of the halfway lead.

Lowry came into the week 131st in the FedExCup standings and needing to move into the top-125 to be in the field for The Northern Trust, the first of three play-off events, with the Champion Golfer of the Year pleased with the state of his game heading into the weekend.

“It was nice to go out there and shoot a good score today,” Lowry said. “It’s kind of the best score I’ve shot in a while and I’m looking forward to the weekend.

“Obviously I’m outside the FedExCup number and outside of Boston next week, so I need to keep playing some good golf and try and polish off a good week this week and hopefully make it into next week then.

“I felt like I had somewhat of a chance in Memphis a few weeks ago, left a lot of chances out there on the front nine on Sunday and ended up having a decent week and finishing 6th.

“I feel like my golf has been all right over the last couple of months. Last week at the PGA on Sunday, I just feel like I didn’t get anything out of my game and ended up having a really bad finish. So hopefully I can get rewarded for some good golf this weekend and who knows what will happen.”

Last week’s PGA Championship runner Paul Casey – playing alongside Lowry – also heads into the weekend well-placed and within three of the lead, mixing six birdies with two bogeys to post a second-round 66 and get to seven under.

“In this scenario I’d probably head to the range and go work on some stuff because it wasn’t that good, but I’m actually going to skip it just because I’m low on energy,” Casey said. “This is my fifth in a row, which I don’t think I’ve ever played five in a row my entire my professional career.

“I’ve hopefully got another three after this. I didn’t put any expectations on myself this week after a good performance last week and I’m pretty fatigued mentally and physically, so I’m just trying to get around this golf course with sort of expelling the least amount of energy possible.

“You know, which is why days like today when they weren’t particularly good, I’m happy because I didn’t expel too much energy instead of sort of try to grind it out. I wasn’t hard on myself, which is probably the best way of, yeah, not getting too worn out.”

Watch the Wyndham Championship throughout the weekend live on Sky Sports. Live coverage continues on Saturday from the earlier time of 2pm on Sky Sports Golf.