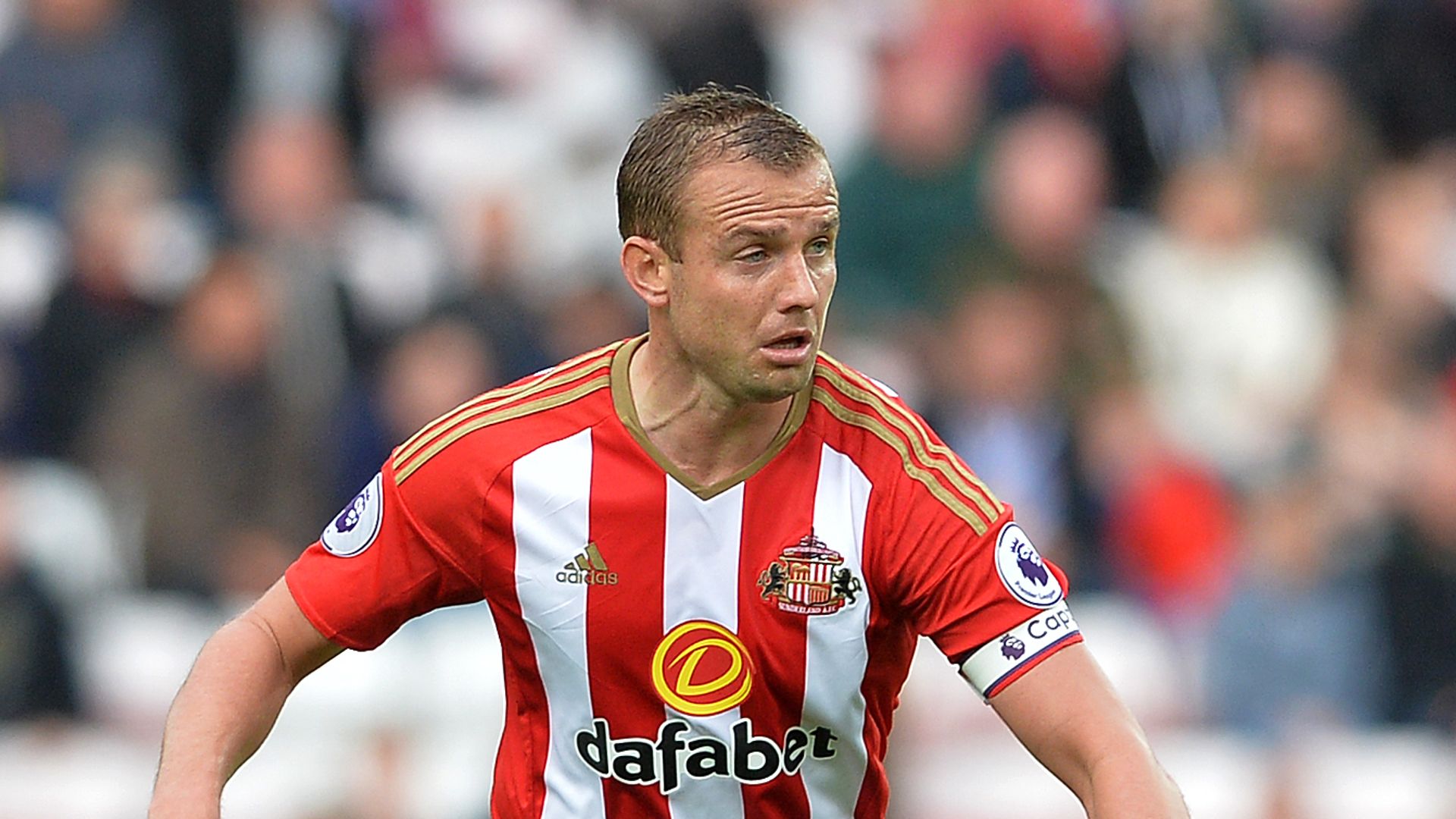 Lee Cattermole has announced his retirement from playing professional football and the 32-year-old will now focus on his securing his coaching badges.

The tough-tackling former Middlesbrough, Wigan and Sunderland midfielder spent last season in Holland with VVV Venlo until the Eredivisie campaign was cut short by the coronavirus pandemic, and has re-evaluated his future plans during lockdown.

He said: “With the current situation, the amount of time I have had at home and a great season in Holland, the time is right for me to look into going down the coaching route.

Lee Cattermole has announced his retirement from professional football… ❤️🤍

Thank you for the memories and good luck, Catts! pic.twitter.com/mOrp0LU33I

“It was a difficult decision. If the season hadn’t finished like it did in May then things might not have been like this, but I think this is right.”

Stockton-born Cattermole emerged from the Academy ranks at Middlesbrough to make his Premier League debut against Newcastle as a 17-year-old in January 2006, before captaining the club and appearing in the UEFA Cup final against Sevilla later the same season.

In all, he made 387 senior appearances in English football and scored 16 goals, picking up nine red cards along the way, although he suffered only one dismissal after November 2013.

He headed for Holland last summer, but has now decided to concentrate on gaining his coaching qualifications.

Cattermole said: “My career has set me up for the future – a future I am looking forward to.

“I will learn from those things and I want to make sure I am an even better coach/manager than I was a player.”