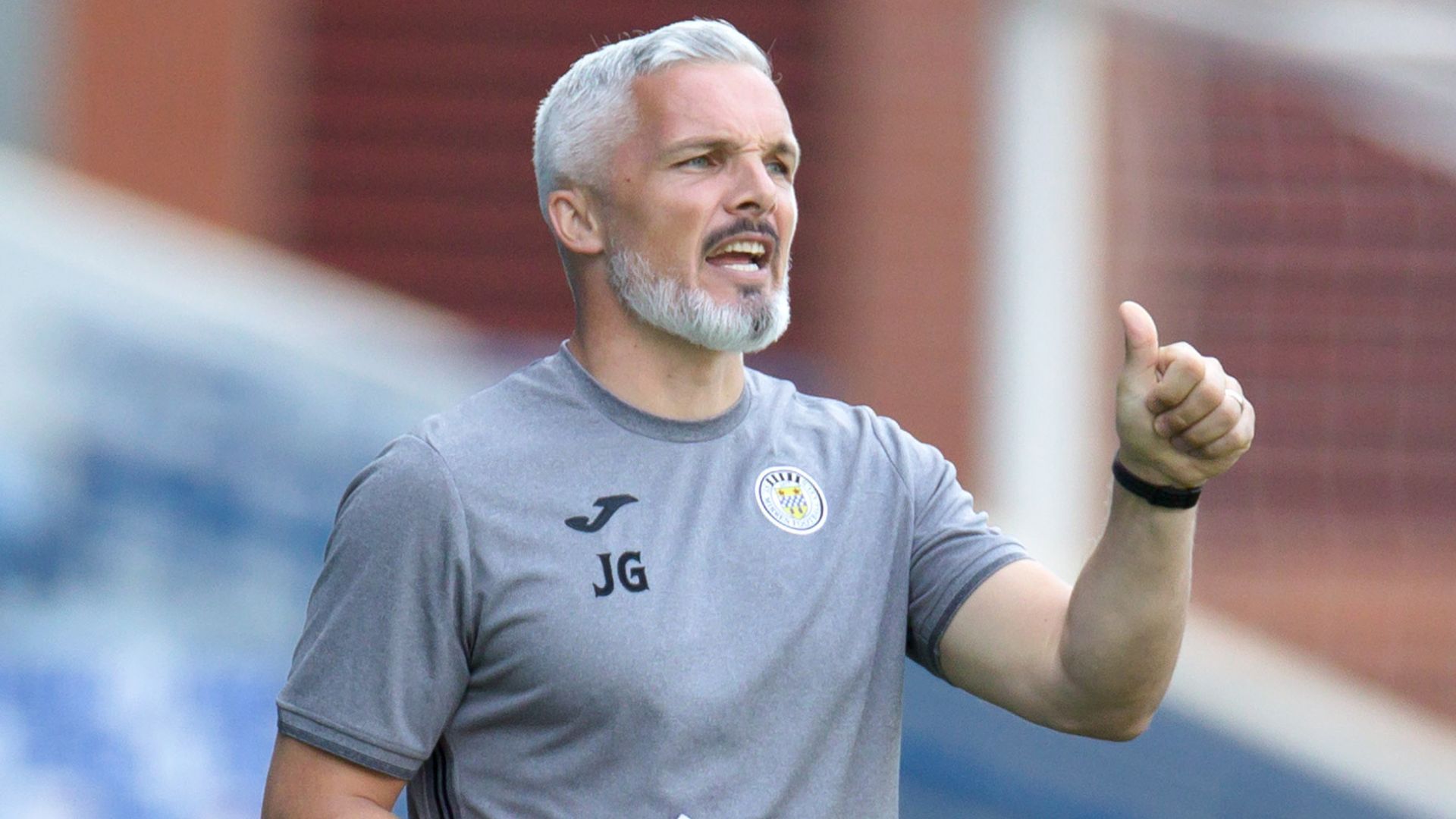 Goodwin: “I think it’s difficult to punish clubs as a whole because of one individual. I think you could end up with different circumstances at every football club where maybe a certain individual doesn’t care as much about the situation as everybody else”

St Mirren were due to play Celtic on Wednesday but Neil Lennon’s side and Aberdeen’s next two Premiership games have been postponed after high-profile breaches.

First Minister Nicola Sturgeon accused players of being “incapable of living up to their responsibilities”, after Celtic’s Boli Bolingoli broke coronavirus quarantine rules before playing in their 1-1 draw with Kilmarnock on Sunday.

Bolingoli travelled to Spain ahead of the match and did not quarantine on his return – something the club were unaware of until after the game. It came just days after Aberdeen’s trip to St Johnstone was called off due to two of their players testing positive for coronavirus.

Scottish Premiership under threat – a timeline

Asked about the incidents, St Mirren boss Goodwin said: “Neil Lennon and Peter Lawwell will deal with that internally. I’m certainly not going to comment on what’s going on at other clubs, we’re just trying to control our own situation.

“We were disappointed that the game was called off and particularly in the manner that it was postponed, but I have to say it might be a bit of a blessing in disguise for ourselves considering we had such a difficult game on Sunday against Rangers.

“I think it’s difficult to punish clubs as a whole because of one individual. I think you could end up with different circumstances at every football club where maybe a certain individual doesn’t care as much about the situation as everybody else.”

Meanwhile, Goodwin has confirmed his interest in PSV Eindhoven forward Joel Piroe as he looks to boost his attacking options.

The 21-year-old spent last season on loan at Sparta Rotterdam, where he made 18 appearances.

“We’re talking to a number of players,” Goodwin said. “I’ve spoken about the lack of options in the forward areas.

“He’s only a young lad, but he’s one that PSV have got high hopes for.”

He added: “We’re continuing to scour the UK and Europe to see what we could get, whether that’s a good loan signing or a good permanent, but I did make an enquiry about Joel.

“I spoke to John de Jong, the director of football [at PSV], and I asked him to put our name on the list.

“Joel is a very talented young footballer who played a number of games for Sparta Rotterdam last year in the Eredivisie.

“He’s attracted good interest from other clubs. We’re in the hat. It’s a bit of a long shot, but if you don’t ask, you don’t get. We’ve asked the guys at PSV to be open-minded to it and we’ll probably hear back by the start of next week.

“He ticks a lot of boxes for us – he’s quite tall, he’s very athletic, decent pace, got an eye for goal, so he’s pretty much what we need and hopefully we can make it happen.”