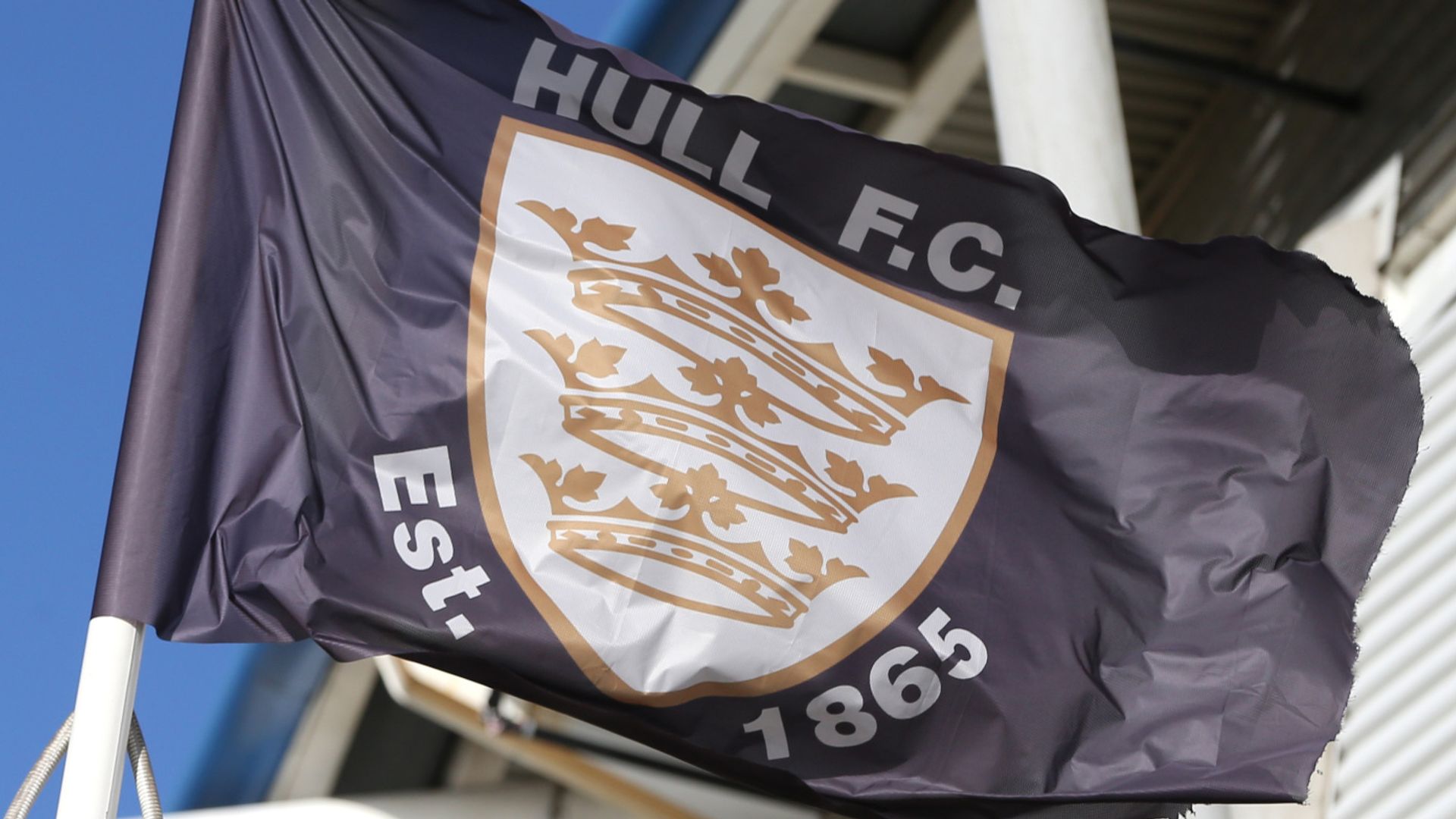 They were informed of their positive tests by Public Health England on Tuesday evening, as were Salford Red Devils, who beat Hull last Sunday.

Both teams have cancelled their scheduled training sessions for Wednesday.

Five Hull FC players who were involved in the 54-18 defeat to Salford tested positive, in addition to a sixth who was not in their matchday 17 – while a sixth member of Sunday’s playing squad is having a retest after an inconclusive result.

Those players are now required to quarantine for 10 days, ruling them out of Sunday’s game against Castleford Tigers.

Salford have returned negative tests, however any Red Devils player who has come into close contact with a Hull player who tested positive will have to isolate. This will be determined through track and trace.

A Rugby Football League statement read: “The RFL is now analysing Sunday’s match to determine how many players from each team will also be required to self-isolate under the test and trace procedures that have been agreed with Public Health England.

“Announcements on the impact on forthcoming Betfred Super League and Coral Challenge Cup fixtures over the next two weekends will be made as soon as possible.”