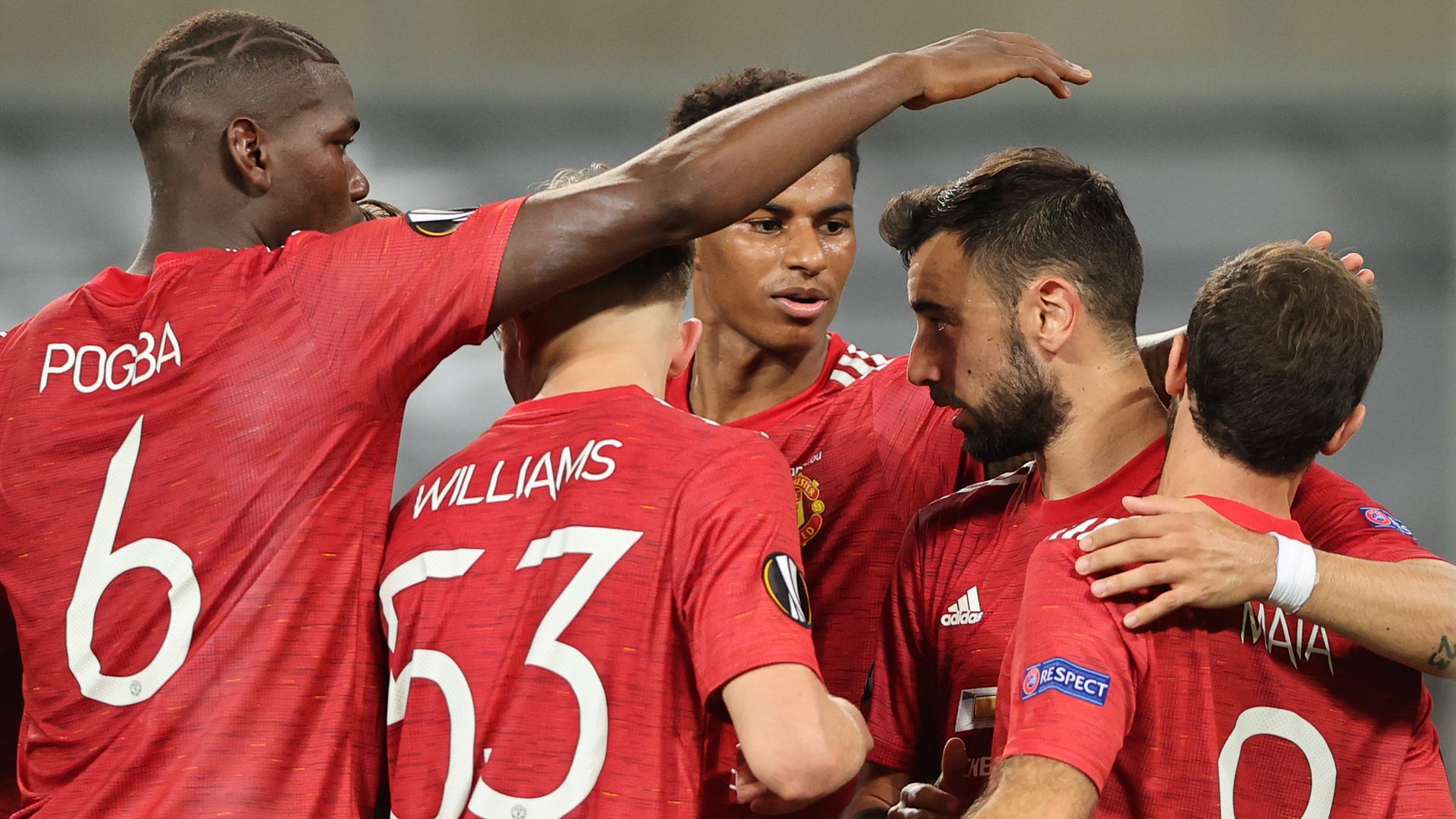 Sevilla head coach Julen Lopetegui says Manchester United are the “biggest team in the world” ahead of their Europa League semi-final on Sunday.

Five-time winners Sevilla booked their place in the last four of the competition with a 1-0 win over Wolves on Tuesday – Lucas Ocampos’ late header securing a deserved quarter-final win for the Spanish club.

They will now face Ole Gunnar Solskjaer’s side at Stadion Koln on Sunday, and Lopetegui is hopeful of dumping another Premier League side out of the competition.

“We are going to play against Manchester United in the next match – they’re the biggest team in the world but we’re going to be prepared for them,” the Sevilla boss said.

“We’re focused on the next game, against a top, historic side, one of the best in the history of the sport who are in great form. We will give our best as we always do.

“To play against them will be really tough, but we’ll go into it believing we can beat them.”

Sevilla head into the semi-finals buoyed by an unbeaten run that stretches back to February.

However, it could have been an all-English tie if it was not for Sevilla goalkeeper Yassine Bounou, who saved Raul Jimenez’s early penalty and turned the quarter-final in their favour.

“I know that Jimenez waits for the goalkeeper to move, so I had to bide my time and try and make him go the way I wanted him to,” Bounou said.

“They’re fractions of seconds and I’m just lucky it was the first penalty he’s ever missed.

“I’ve been practising saving penalties, especially with Ocampos, who takes penalties in a similar way.

“I know Raul from our time together at Atletico Madrid so I knew a little bit how he tends to take them. But you always need luck, too.”