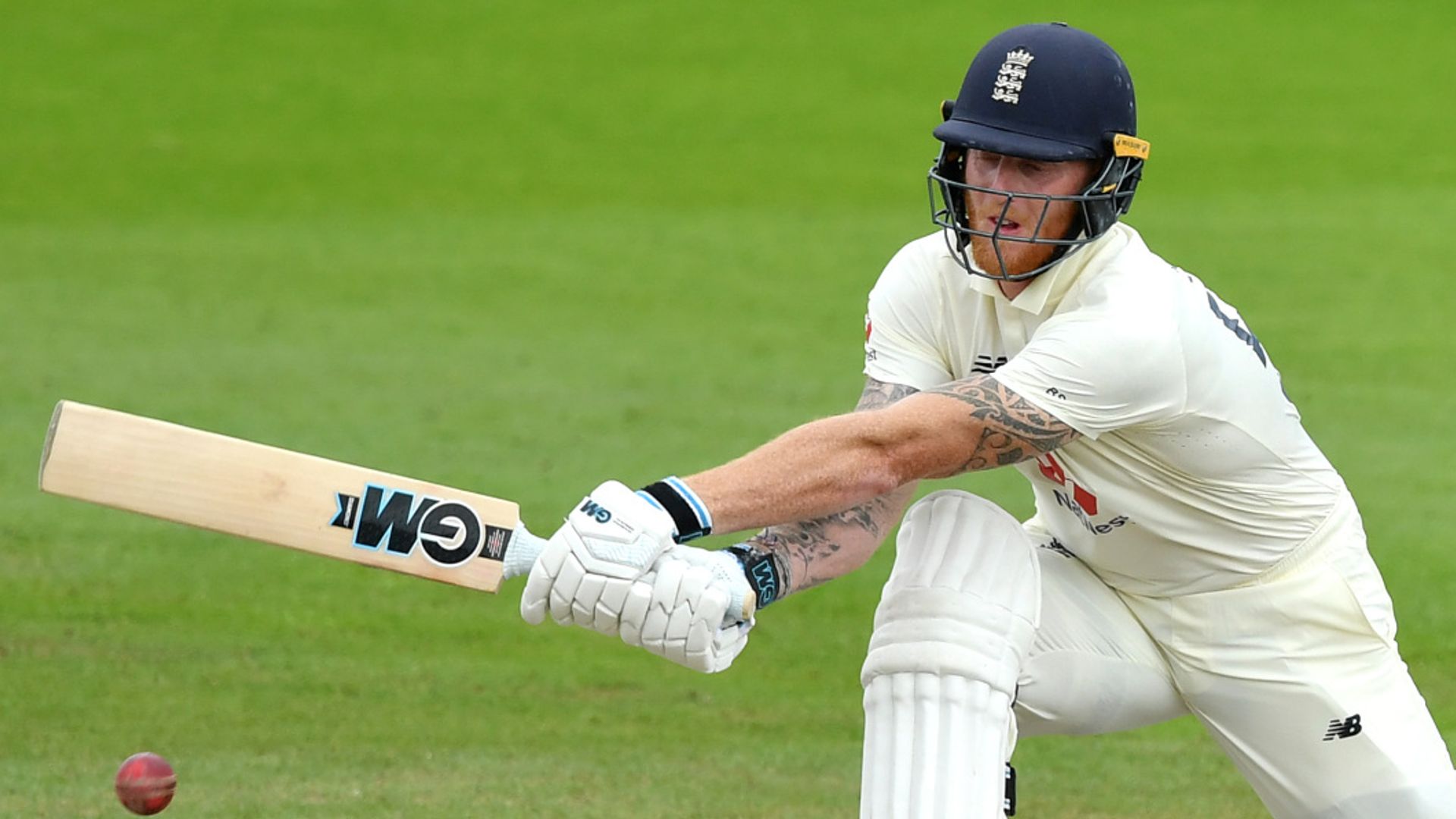 Watch day one of the second #raisethebat Test between England and Pakistan live on Sky Sports Cricket from 10.30am

Pakistan coach Waqar Younis has urged his bowlers to take advantage of Ben Stokes’ absence as they look to hit back in the second Test against England.

Although Stokes was dismissed cheaply in both innings of the first Test at Old Trafford, Waqar feels the loss of England’s most destructive batsman – who is on his way to New Zealand for family reasons – will weaken their line-up.

Stokes will miss the rest of the series, with Zak Crawley expected to get the nod to fill his place in the top five when the second Test begins on Thursday at the Ageas Bowl, live on Sky Sports Cricket.

“If he (Stokes) is not around it’s unfortunate for cricket, but there’s no doubt he is a match-winner,” said Waqar, who coaches the Pakistan seamers.

“England will probably be a touch light in their middle order, so we’re going to talk about that and try to cash in. He’s the kind of batsman who takes the game away from you – single-handedly at times.

“But the way we bowled at him in the previous game showed we had very clear plans and executed (them) really well.”

Despite Pakistan’s three-wicket defeat in a gripping finish at Old Trafford, their pace attack of Mohammad Abbas, Shaheen Afridi and Naseem Shah – all impressed.

Waqar – who broke through as a teenage fast bowler during his playing career – is well-placed to assess the potential of 17-year-old Naseem, who was playing in only his fifth Test but has regularly produced speeds of 90mph and above.

“Naseem is very, very talented and he is still growing, his bones are growing,” added Waqar. “What a talent he is.

“I don’t think he really bowled as well as we expected in the previous game, but he can really bowl well and take the opposition on at times.

“He is young, he is inexperienced and it gets tough at times. All he needs to do is probably get stronger and fitter.

“Pakistan over the years has produced some real quality fast bowlers. If he keeps himself fit and strong and keeps bowling, I’m sure he has the potential to become a very good bowler.”

Watch day one of the second #raisethebat Test between England and Pakistan live on Sky Sports Cricket from 10.30am.