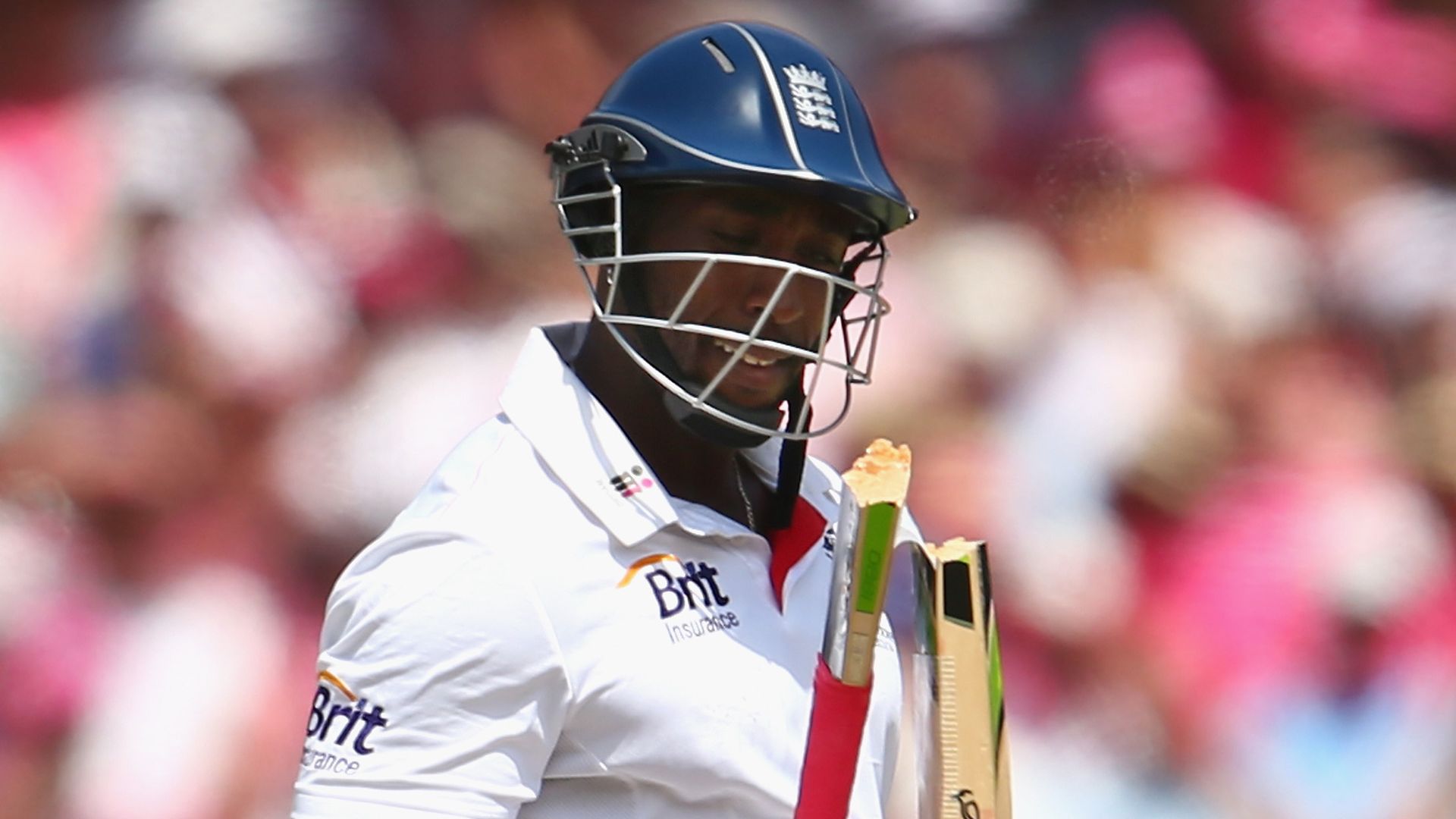 ECB chief executive Tom Harrison says he “wants to be held account” on eradicating the “unconscious bias” within the game and the racism that mirrors “large parts of society”.

He has called the challenge “the most important one facing the game over the next five to ten years” in an exclusive series of interviews with coaches and players by Sky Sports News.

A study by Leeds Beckett University found a 72 per cent decrease in black players between 1995 and 2019, whilst just one English-born black player has played Test match cricket since 2004.

That man is Michael Carberry, who made six Test appearances for England as well as six ODIs, and he believes he would have featured far more often and far sooner had he not been black.

The former opener played for four counties during a seventeen-year first-class career but paints an uncomfortable picture of the dressing room environment at professional level.

“If two black guys are having a chat, maybe from the opposition I’ve had friends of mine I’ve played against, you’re referred to as ‘the brothers’ even though you’re not related,” he told Sky Sports News.

“People say they can’t see me in the dark – I’ve never felt the need to make racist remarks to form an ice breaker. The way they speak to you as though you don’t understand plain English, suddenly they’re talking to you in slang, it’s insulting and it’s complete ignorance.

“One of them was a coach and I had to pull him on it, but I know in doing so I’m massively spinning a dice on my career because that could have gone horribly wrong if the season was a bit quiet.”

A Sport England study has found that the number of black children aged 5-16 playing cricket was below their share of the population – in contrast to the number of South Asian youngsters involved in the game – and Harrison is intent on changing that.

“From our attempts in the past we probably got it wrong by not connecting with the community in the right way,” he said.

“A lot of the work we’ve done in urban communities to try and bring this connection with game – to try and make it more real – now needs to be looked at again to make sure we’re making those authentic connections with role models and coaches and teachers, with whom kids can identify with from those communities.”

Surrey are one county trying to improve the “pathway” through their African-Caribbean Engagement programme, which is spearheaded by Ebony Rainford-Brent, the former England player.

She says they “don’t want to miss a generation of talent” and she is also keen to “develop, excite and reengage the community” particularly in Lambeth; home of the Oval.

There were also just two black British men employed across 118 roles in County Cricket in 2019. Donovan Miller, who was part of England’s coaching group for the 2019 World Cup, says he feels like “there is a barrier there” when it comes to getting jobs in England.

Miller has had success as a coach in franchise cricket across the world, but is desperate for the chance to “present himself and have the conversation” in an interview, if the right role comes up.

Extending the Rooney Rule to jobs within County Cricket may help that, although Harrison admits the concept is “far from the perfect solution”, and Recordo Gordon – a former Warwickshire fast bowler taking his first steps in coaching – agrees.

“I think it’s dangerous when you start walking down that road – just give the best person the job, in the world of professional sport it’s all about results,” he said. “So if the experience says you know what he or her is going to get me the results then give them the job.”

There is a concern within the game from those desperate for change that it will not be easy to engineer if those making the decisions cannot understand the experiences of people from all areas of society.

The 12-person England and Wales Cricket Board features just one non-white member, Lord Kamlesh Patel, and it is a similar outlook across County Cricket, which Carberry believes has to improve if overarching progress is to be made.

“If you’ve got the same racist set-up what’s going to change?” He said. “There has to be change at the top, there has to be a weeding out of the current system and get more diverse people in there so there can be a transition.”

Rainford-Brent is the Director of Women’s Cricket at Surrey and believes her ability to influence improvements in structure has to be replicated elsewhere.

“Having people in positions is probably the most vital piece in terms of ensuring we are going to see change for the black community and other ethnic minorities, you need to have people at the top asking tough questions,” she said.

“Without those people we won’t see changes, at the moment the ECB has zero black people on the board and that isn’t good, I don’t know whether in the short term there needs to be some consultancy or something but what is clear is there needs to be someone at the top of the game and I’d extend that to the counties asking questions on behalf of the community.”