Swedish heavyweight Adrian Granat will make a comeback to professional boxing next month – over two years from the point when he surprisingly retired after losing ‘Battle of the Vikings’ against fellow Swede Otto Wallin.

Granat lost the match by way of a unanimous decision. And while Wallin went on to fight Tyson Fury in Las Vegas, Granat felt he’d had enough of boxing. A bumpy life on the pro circuit and turbulence behind the scenes in Hamburg had slowly killed the love for the sport he had grown up with. 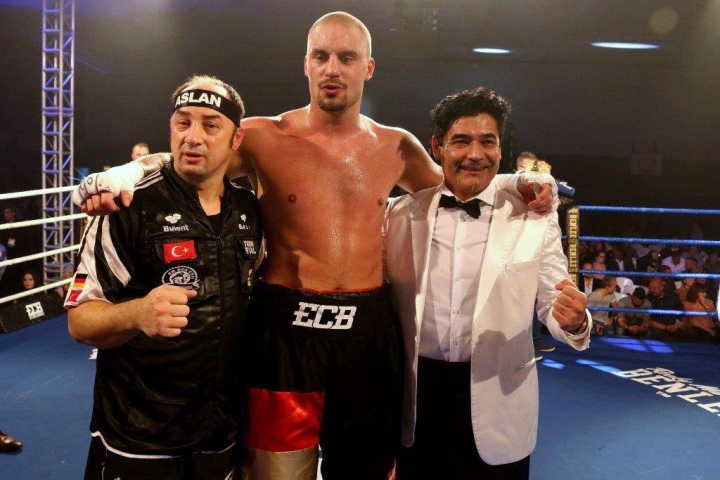 He decided to finish his degree in economics and today he’s a qualified accountant. But his story in boxing does not end there…

“I felt disillusioned and decided to do something else. But a few months ago I was talked into a few rounds of sparring… and it awakened something deep inside of me. I’ve boxed my entire life, it’s in my blood,” Granat said.

With a new team supporting him and a new base in his hometown of Malmo, Sweden – Granat (15-2, 14 KOs) is now ready to make a comeback.

A two fight contract is agreed upon with promoter Erol Ceylan and the first step back to the top will be in Istanbul in October.”

“I’ve increased my training during the last couple of months. My current weight is 107 kg [235.8-pounds] and it’s all muscle – I feel stronger than ever. I am definitely not done with boxing and there is still plenty of the desire in me. I was born a warrior and I can’t wait until I’m back in the ring,” Granat said.

Felix Verdejo: I’m Ready To Fight All of The Names at 135-Pounds