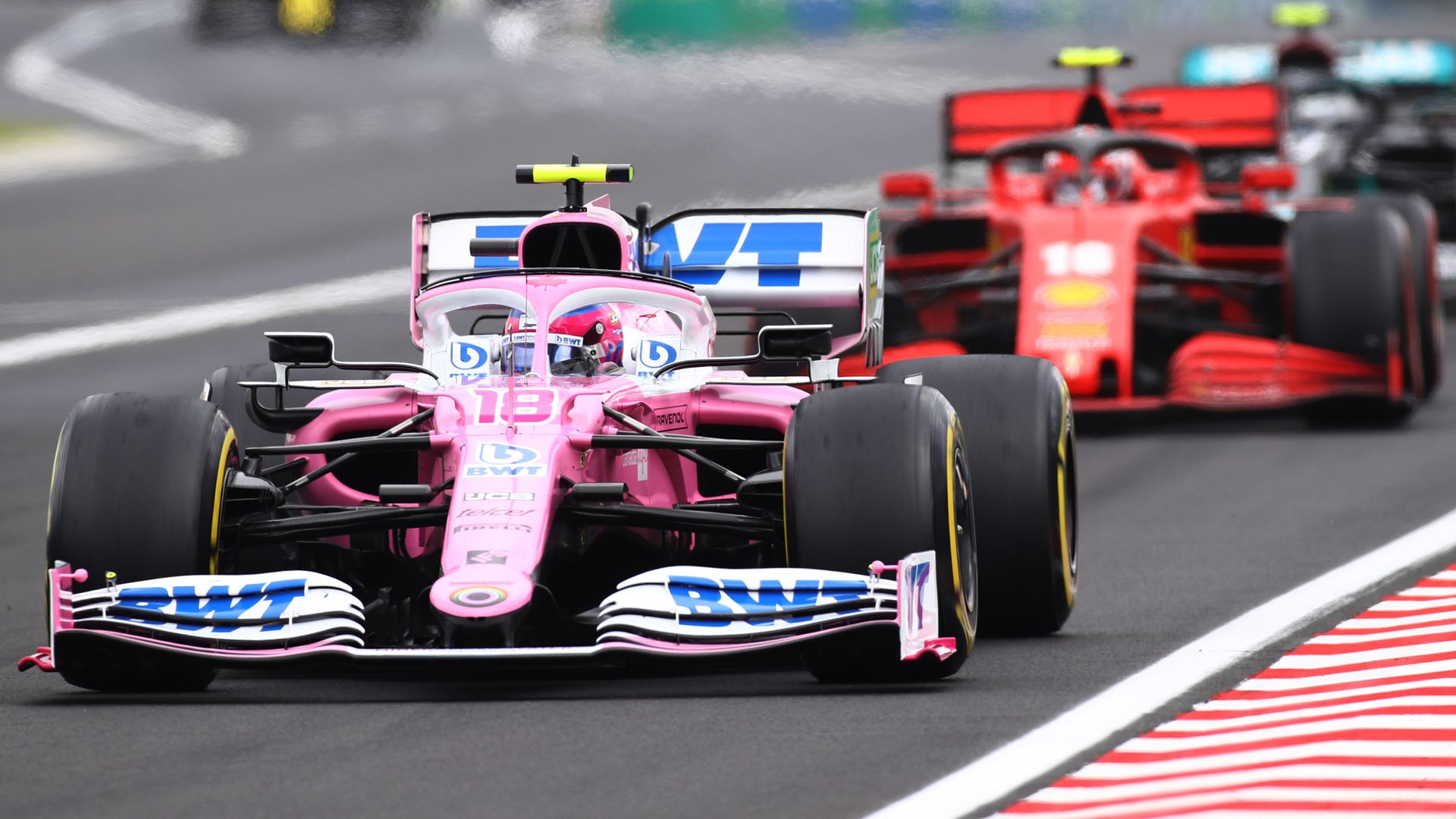 Ferrari and Renault have confirmed they are pressing ahead with their appeal against the decision on Racing Point’s car in F1’s ‘copying’ row.

Five teams – half of the 2020 grid – had lodged intentions to appeal aspects of the stewards’ decision to fine Racing Point and dock them 15 points, which was delivered at Silverstone last Friday and promoted a huge off-track dispute among teams.

Stewards ruled rear brake ducts on Racing Point’s car contravened F1’s sporting regulations, in a case centred on the way they came to design them and their resemblance to those Mercedes ran in 2019.

Ferrari, Renault, Williams and McLaren were unhappy the sanction did not go further, and their rivals could continue using the same design without further penalty.

Racing Point have strongly vowed to contest the decision having maintained their innocence throughout.

All five teams had until Wednesday morning to make their appeal plans official, which Ferrari and Renault have now done with the FIA.

It means the case will go to the FIA’s Court of Appeal.

“We have confirmed our intention to appeal against the Stewards’ decision in respect of the Racing Point brake ducts,” read a statement from Renault, who initially protested Racing Point’s 2020 car.

“In the meantime, we will continue to work intensively with the FIA and all stakeholders to develop and implement a clear and enforceable regulatory framework that will ensure all teams participating in the 2021 season will develop their original aerodynamic concept by themselves.”

McLaren say they will not be appealing but “respects the decisions of Ferrari and Renault to pursue their appeals and will follow proceedings with interest”. A Williams statement is expected on Wednesday morning.

What’s the controversy about?

Racing Point’s 2020 car caught the attention of midfield rivals from almost when it was launched and hit the track in February owing to its resemblance to the title-winning 2019 Mercedes, the W10.

The team have since made a fast start to the delayed season and, without their points deduction, would be third in the standings.

The ‘copying’ of rival teams’ cars – from digital photographs, for instance – is not illegal in Formula 1 and Racing Point have been clear they have adopted Mercedes’ successful design philosophy for this year.

While teams can buy certain parts from other teams, technical regulations state other ‘listed parts’ must be designed completely by teams themselves.

Brake ducts were added to that prescribed list for 2020, having previously been non-listed, meaning designs could have been legally shared by teams in 2019.

Racing Point owner Lawrence Stroll has vowed to clear his team’s name – which has been “dragged through the mud” while team boss Otmar Szafnauer said he would welcome appeals from rival outfits as “he more you dig, the better off it is for us”.

Mercedes boss Toto Wolff said he had been trying to ‘mediate’ between the two groups – Racing Point and those who were thinking of appealing – in a bid to get them to stop a full appeal.

“The legal opinion is that clearly this is a 99.9 per cent case that [Stroll] will win in the ICA,” added Wolff to Sky F1. “There was not one millimetre, also in our opinion, that Racing Point did wrong.”