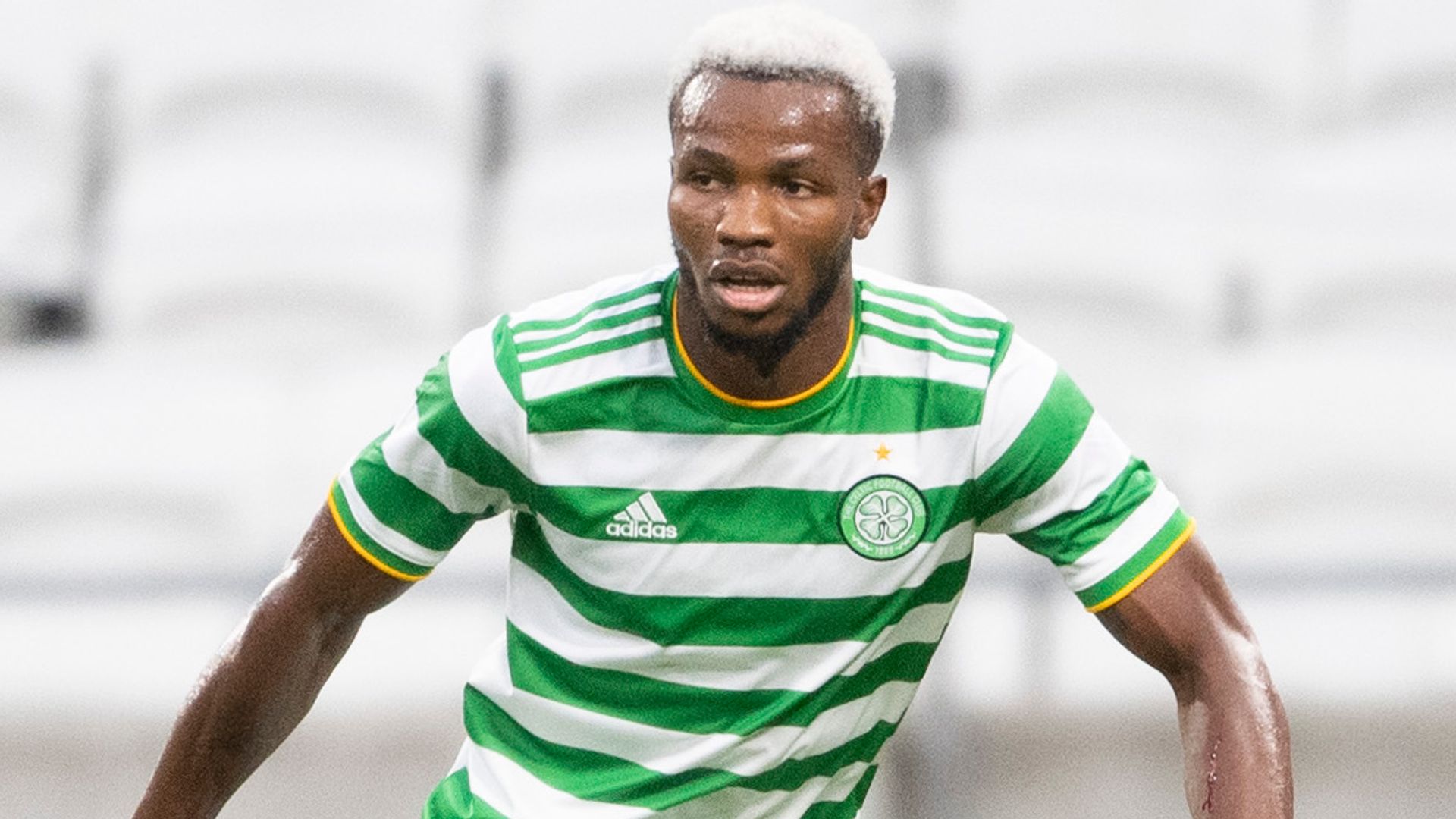 The Scottish government has postponed Celtic and Aberdeen’s next two Premiership games in response to high-profile breaches of coronavirus quarantine rules.

The move comes after Scotland’s First Minister Nicola Sturgeon accused players of being “incapable of living up to their responsibilities”, after Celtic’s Boli Bolingoli broke coronavirus quarantine rules before playing in their 1-1 draw with Kilmarnock on Sunday.

Bolingoli travelled to Spain ahead of the match and did not quarantine on his return – something the club were unaware of until after the game. It came just days after Aberdeen’s trip to St Johnstone was called off due to two of their players testing positive for coronavirus.

Scottish Premiership under threat – a timeline

Celtic were due to face St Mirren on Wednesday, with Aberdeen scheduled to host Hamilton on the same day.

However, both matches have now been postponed – as has Saturday’s meeting between Celtic and Aberdeen, following discussions between the Scottish government and the SPFL.

“I don’t want the season to be in jeopardy. I don’t want people who are not responsible for this to pay the price but we have to be very clear that this situation is not acceptable,” said First Minister Sturgeon, at a press conference on Tuesday.

“We’ll set out the conclusion of the talks later today but as a minimum, you should not expect to see Aberdeen or Celtic play over the course of the coming week.

“By putting this is as clearly as I can in language that the football world will understand, consider today the yellow card. The next time it will be the red card because you will leave us with absolutely no choice.”