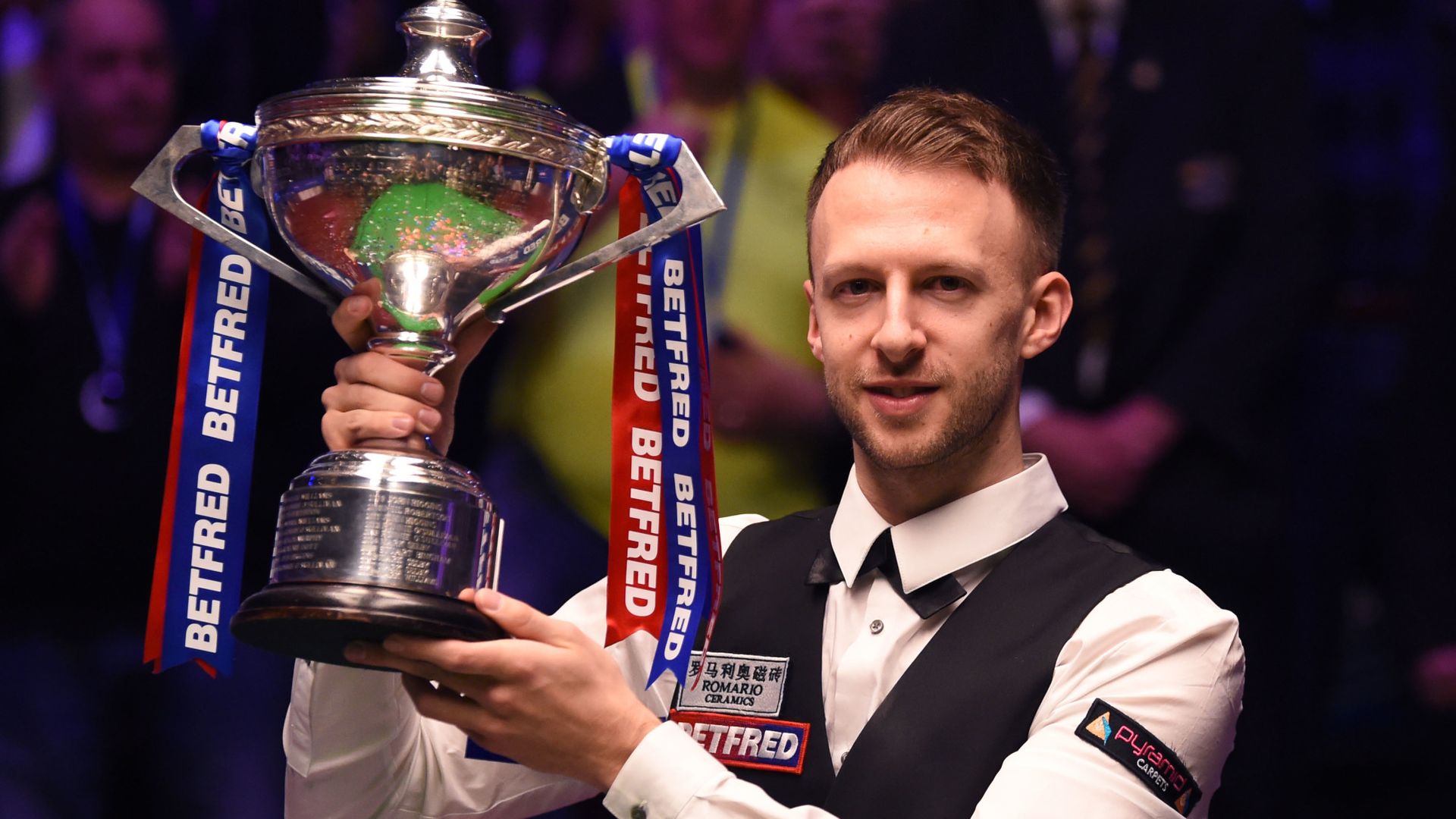 Defending champion Judd Trump must come from behind to keep alive hopes of retaining his Crucible crown, while five-time winner Ronnie O’Sullivan also has plenty of work to do.

World No 1 Trump, chasing a seventh ranking title of a remarkable season, is just three frames from elimination after falling 10-6 behind in his best-of-25 quarter-final tie with Kyren Wilson.

O’Sullivan had earlier slipped to a 6-2 deficit against fellow veteran Mark Williams following the opening session of their heavyweight clash in Sheffield.

Three-time winner Mark Selby has the semi-finals in his sights after building a commanding 11-5 lead over Neil Robertson, while Anthony McGill has complete control of the other last-eight match, holding a 7-1 advantage over Kurt Maflin.

Trailing 5-3 from the opening session, a frustrated Trump continued to be kept at arm’s length by Wilson as the pair initially traded frames.

Wilson responded to Trump’s knock of 73 with a break of 65 to maintain his two-frame advantage.

Trump, who beat John Higgins in last year’s final, again reduced the deficit to a single frame but then blew an excellent opportunity to level at 6-6 by missing a costly final black.

The pattern continued as Wilson ensured he could not trail overnight with a superb 94, the highest break so far of a century-free contest, to go 8-6 ahead.

He then pulled away, taking the final two frames to leave Trump facing an uphill battle on Tuesday.

O’Sullivan must also produce a comeback following an inspired display from Williams.

Welshman Williams, seeking a fourth world title of his own, won five consecutive frames to take a firm grip on the contest.

There had been nothing to separate the experienced duo before the mid-session interval as they shared the opening four frames, which included an O’Sullivan century.

But O’Sullivan, who controversially criticised the quality of snooker’s next generation after beating Ding Junhui on Sunday, was second best on the resumption of play and left with plenty to ponder.

Williams edged a scrappy fifth frame before propelling himself into a healthy position with breaks of 72, 56 and a superb 130.

Selby reeled off five consecutive frames to race ahead but was pegged back to 5-3 during the afternoon.

The opening frame had lasted a marathon 58 minutes and progress remained slow in a low-scoring slog of an evening session.

Selby, champion in 2014, 2016 and 2017, eventually ended the day six frames in front and with a last-four spot within touching distance after finishing with a fine break of 76, one of only two 50-plus breaks following the resumption of play.

In the battle of the qualifiers, McGill has complete control after dominating the opening session against Norwegian Maflin.