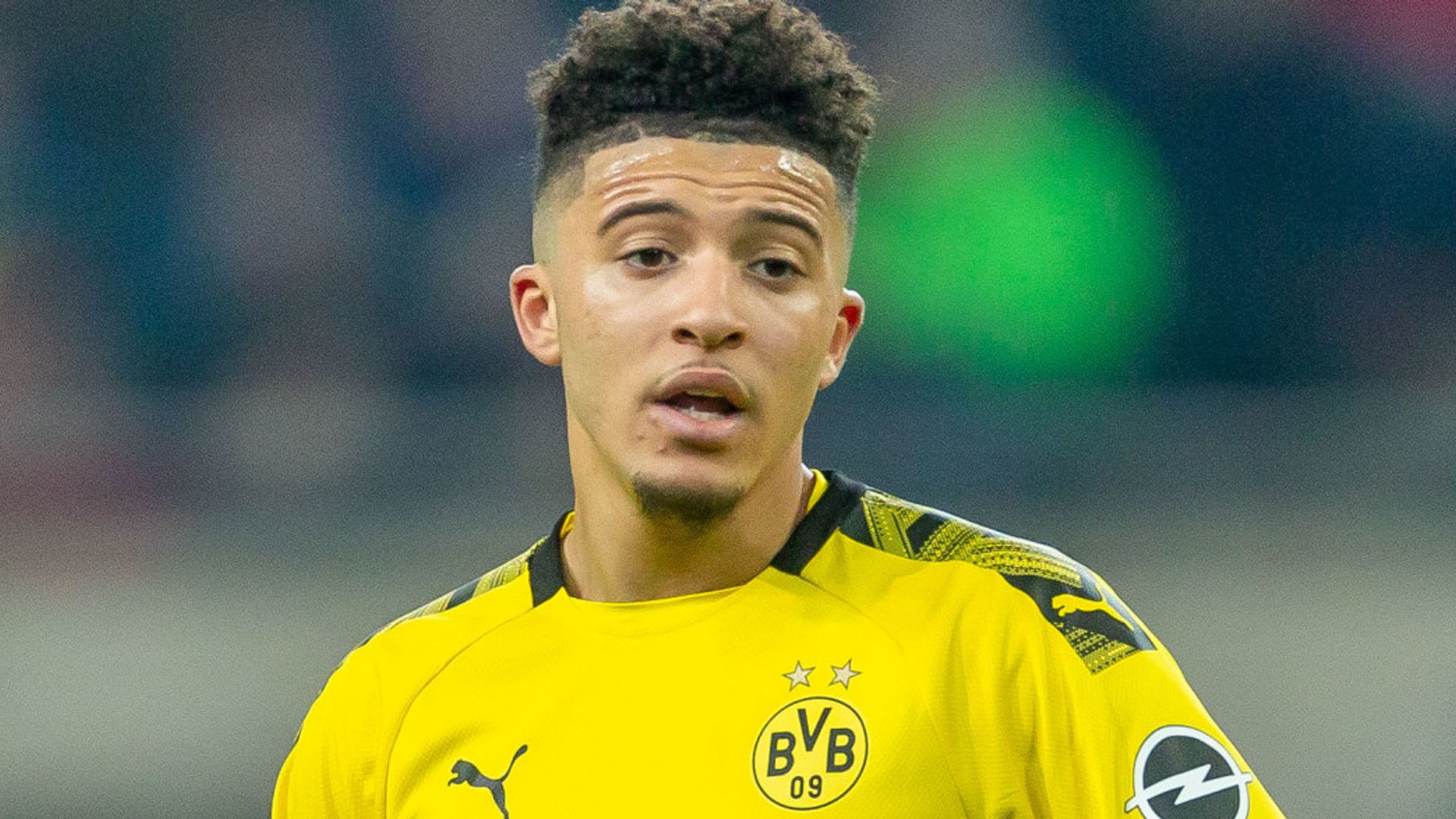 “The decision is final,” says Michael Zorc; Dortmund previously indicated they wanted deal done before pre-season camp in Switzerland so they could find replacement

The England international – who is valued by his club at £108m – has travelled with the Dortmund squad for their pre-season training camp in the Swiss spa town of Bad Ragaz.

Dortmund previously indicated they wanted a deal completed by the time they headed out for that camp to give them sufficient time to purchase a replacement, and Zorc has now appeared to confirm that Sancho will be staying at the club for the 2020/21 season.

“We plan on having Jadon Sancho in our team this season, the decision is final. I think that answers all our questions.” pic.twitter.com/Dy6PwEK3io

“We plan on having Jadon Sancho in our team this season, the decision is final. I think that answers all our questions,” Zorc told reporters on Monday.

He added: “Last summer, we adjusted Jadon’s salary to match the development of his performances. So in context, we had already extended his contract until 2023 back then.”

Sancho was pictured at a party in the UK over the weekend but Dortmund have no issue with that and said: “It’s common and fine for players to go home before a training camp if they’re not risky. The same goes for Jadon [Sancho]. From our point of view, the pictures that have been shown to us so far do not violate.”

United are looking at alternatives, notably Kingsley Coman on loan from Bayern Munich, but their chances of convincing Sancho to come to Old Trafford will have been enhanced by them qualifying for the Champions League.

However, they also see the German club’s €120m (£108m) valuation for the player under the current coronavirus conditions as “unrealistic” for a player who Dortmund themselves signed for £7.2m three years ago.

The club are also unwilling to break their wage structure for the 20-year-old following the unsuccessful transfer of Alexis Sanchez and as it stands no fee or personal terms have been agreed.

United have completed big-money moves for Harry Maguire and Bruno Fernandes in the last two transfer windows but feel the environment for deals has shifted since the coronavirus pandemic – with fees reflecting the tough financial conditions.

The Sancho deal was one of the topics of debate on the latest edition of the Transfer Talk podcast, where ESPN football expert Gabriele Marcotti joined Sky Sports News duo Pete Graves and Dharmesh Sheth to discuss the latest major developments from the summer window.