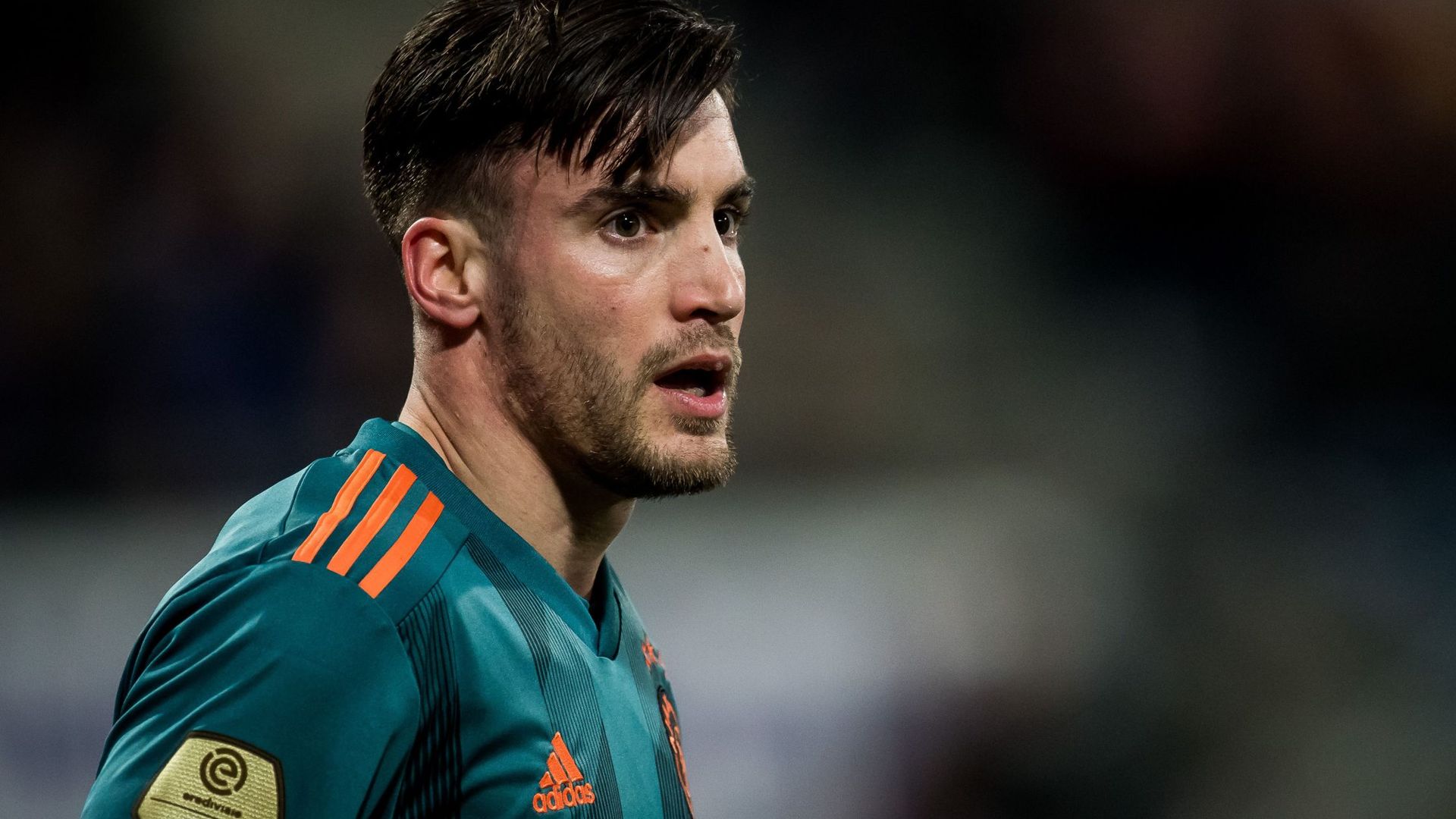 Tagliafico has been capped 25 times by Argentina, and could become the second Ajax player to make the move to Stamford Bridge ahead of the new season following the arrival of Hakim Ziyech.

The 27-year-old, who signed for Ajax in 2018 from Independiente in his homeland, could be viewed by Chelsea as an alternative to their primary left-back target, England international Ben Chilwell.

The Blues have so far failed to reach a deal with Leicester for Chilwell and the two clubs are poles apart on a valuation, although Leicester are believed to have softened their original demands for an £80m transfer fee.

Chelsea are also monitoring the availability of Real Madrid’s Sergio Reguilon, who was voted as the best left-back in La Liga last season, while on loan at Sevilla.