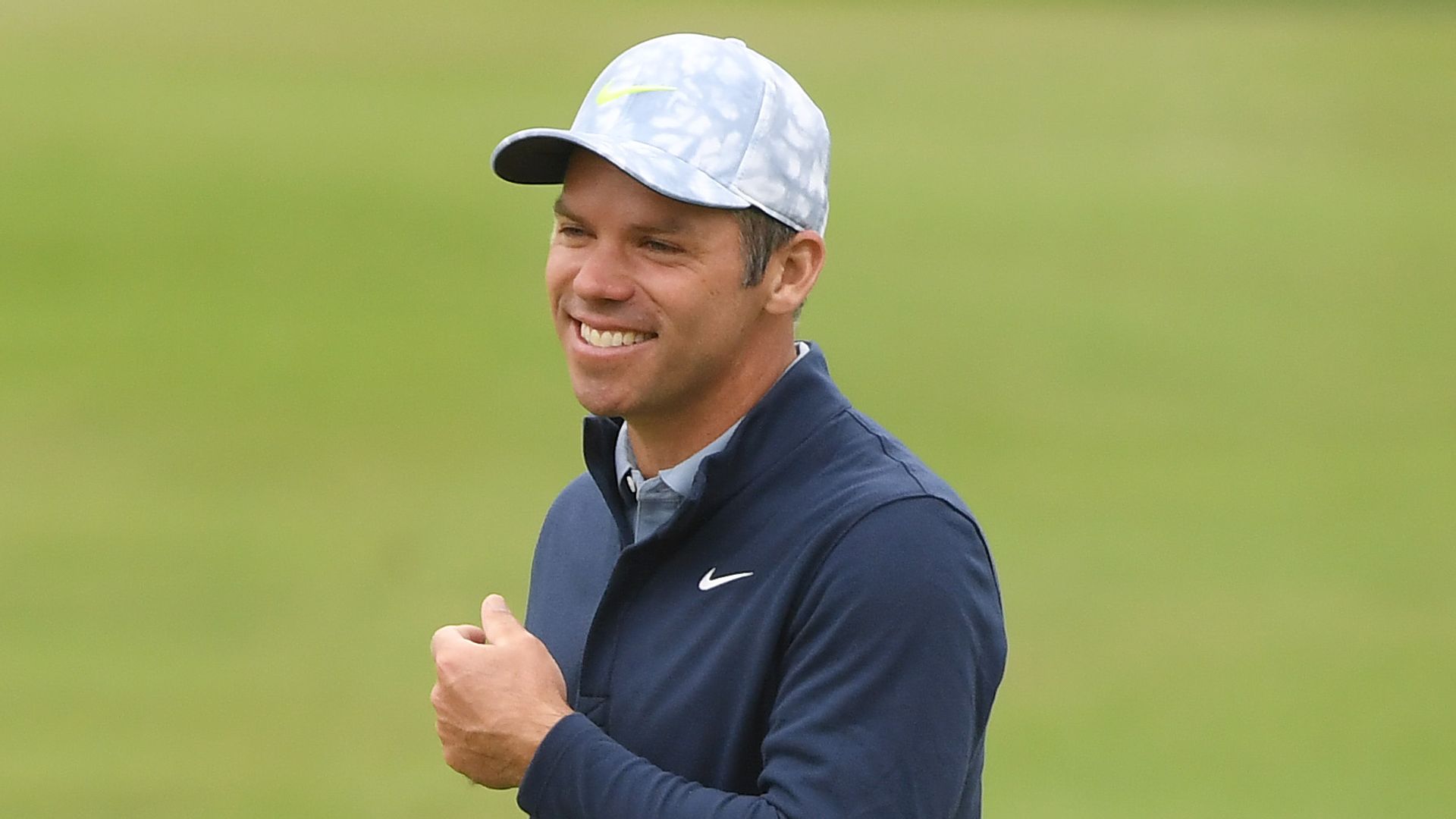 Paul Casey hopes to overcome the missing “roars, excitement and screaming” in his bid for a long-awaited maiden major title at the PGA Championship.

Casey heads into the final round just two strokes behind leader Dustin Johnson after the Englishman carded his third sub-70 round of the tournament at TPC Harding Park, a 68 in which he made three birdies in an outward 33 before he parred every hole on the back nine.

The Ryder Cup star is still struggling to come to terms with having no spectators on the sidelines at a major, but he remains confident of continuing his good form and challenging for his first win in his 64th major appearance.

“It’s just strange,” he said. “It’s gone through my mind a few times, the gravity of the event we’re playing in, you know. But you can’t get over the fact it’s just you’re missing the roars and the excitement and the screaming.

“There’s no question the golf course is producing that test for us. It’s just the other elements which are usually a big part of what we do.”

Casey is much happier with his form than when he returned to action at the Travelers Championship last month, and he feels more comfortable on the course in his first event with John McLaren back on his bag since the coronavirus shutdown.

“My game has not been great, starting off this kind of return to golf, but since Friday of last week, I have John back on the bag and I’ve felt good,” he added. “I got to tweak some equipment a couple of weeks ago at Memorial, put a different driver in.

“I feel really, really good about the golf game. I’ve played really well and I think that reflects in the clean scorecards I’ve been keeping, and I feel really positive going into tomorrow.

“I feel like I can continue that good play. We’ll see what it yields, but I certainly feel I can produce the golf I’ve been producing up until now.”

Casey’s fellow Englishman, Justin Rose, is just one shot further behind after a hard-working 70, and he is aiming to be the man that emerges from a congested chasing pack to pile the pressure on Johnson over the final round.

“That means they are going to get to 10, 11 or 12 under so that means that you have to go out and put a round of golf together. That’s all I know.

“There are some guys there that haven’t won a major before, so there’s going to be a lot of nerves. There are a lot of young guys up there, but we all know the young guys can do it. You can’t hide behind being young out here anymore on Tour.

“Those guys are going to go out and be hard to beat, but there’s a pretty strong chasing pack. It’s a very deep leaderboard and a very bunched leaderboard. I think anything from four under par onwards has a chance, and there’s probably 20 guys.”