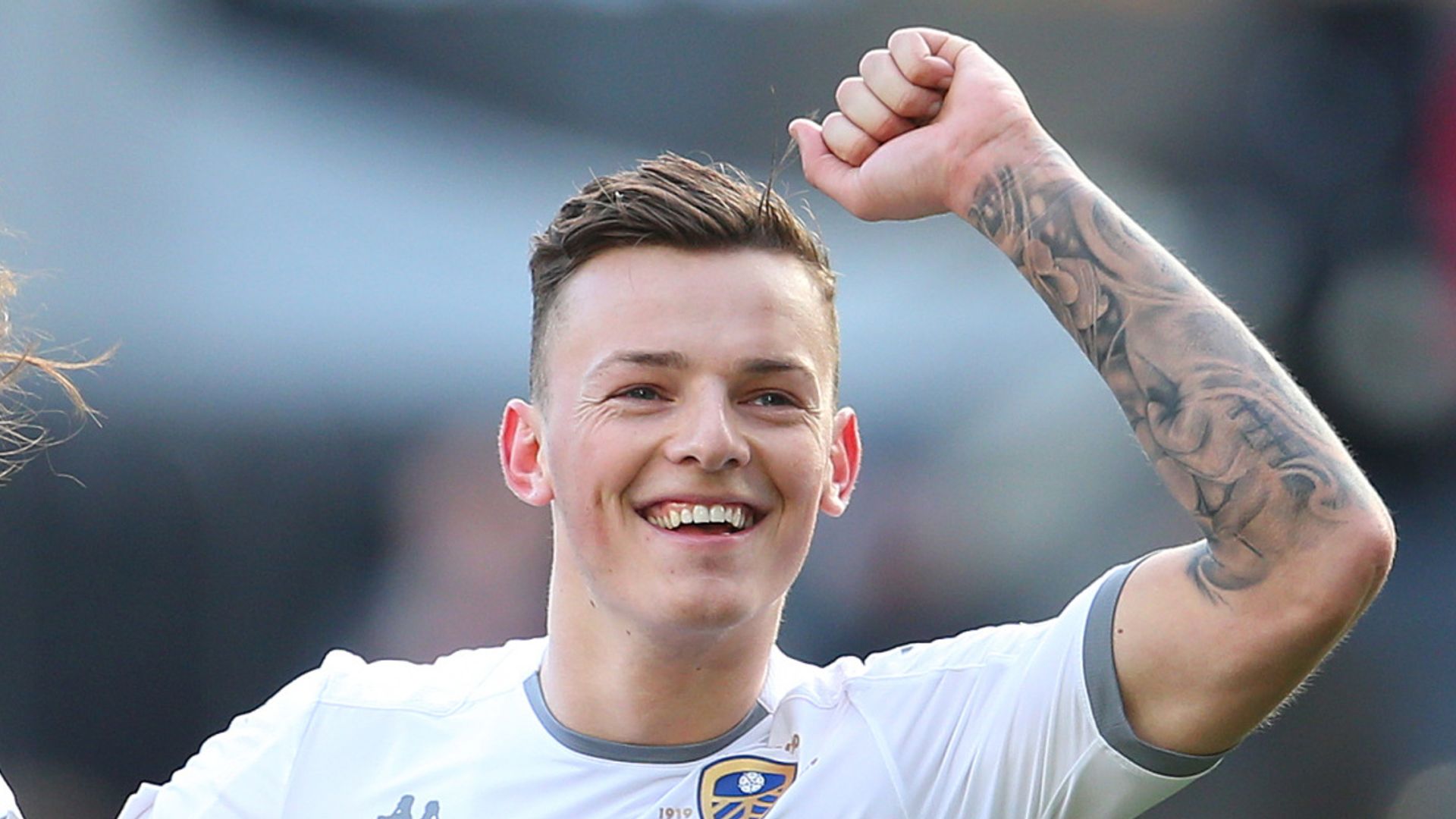 White’s volley against Charlton the overwhelming winner in skysports.com vote

Leeds centre-back Ben White is the Sky Bet Championship Goal of the Month winner for July after a landslide victory in the public vote.

Defenders are not supposed to cushion dropping balls on their chest, let alone time a volley so sweetly with their weight falling backwards that it arrows into the net.

But White did that against Charlton in stunning fashion.

White, who received 81 per cent of the vote, said “I’m delighted to win Goal of the Month. This was my only goal of the season on the final game and it was a great moment for me.

“We went on to lift the Championship trophy that night to end the season on a real high.”

Lead Sky Bet EFL Goal of the Month judge and Sky Sports Pundit Don Goodman said: “Ben White’s first goal in the final game of the campaign will live long in the memory for a variety of different reasons.

“The quality of the control and the strike into the top corner marks White out as a truly gifted centre-back, something Leeds fans have grown accustomed to as the season progressed.

“Leeds’ gamble on the 22-year-old has paid off, and his breakthrough season, on loan from Brighton with the Sky Bet Championship title winners, has seen his stock rise astronomically.

“Now one of the hottest young defensive properties in the English game, it seems there may be no limit to how far White can go.”

White beat off competition from Blackburn Rovers’ Adam Armstrong and Cardiff City’s Will Vaulks to win the fan poll on skysports.com.