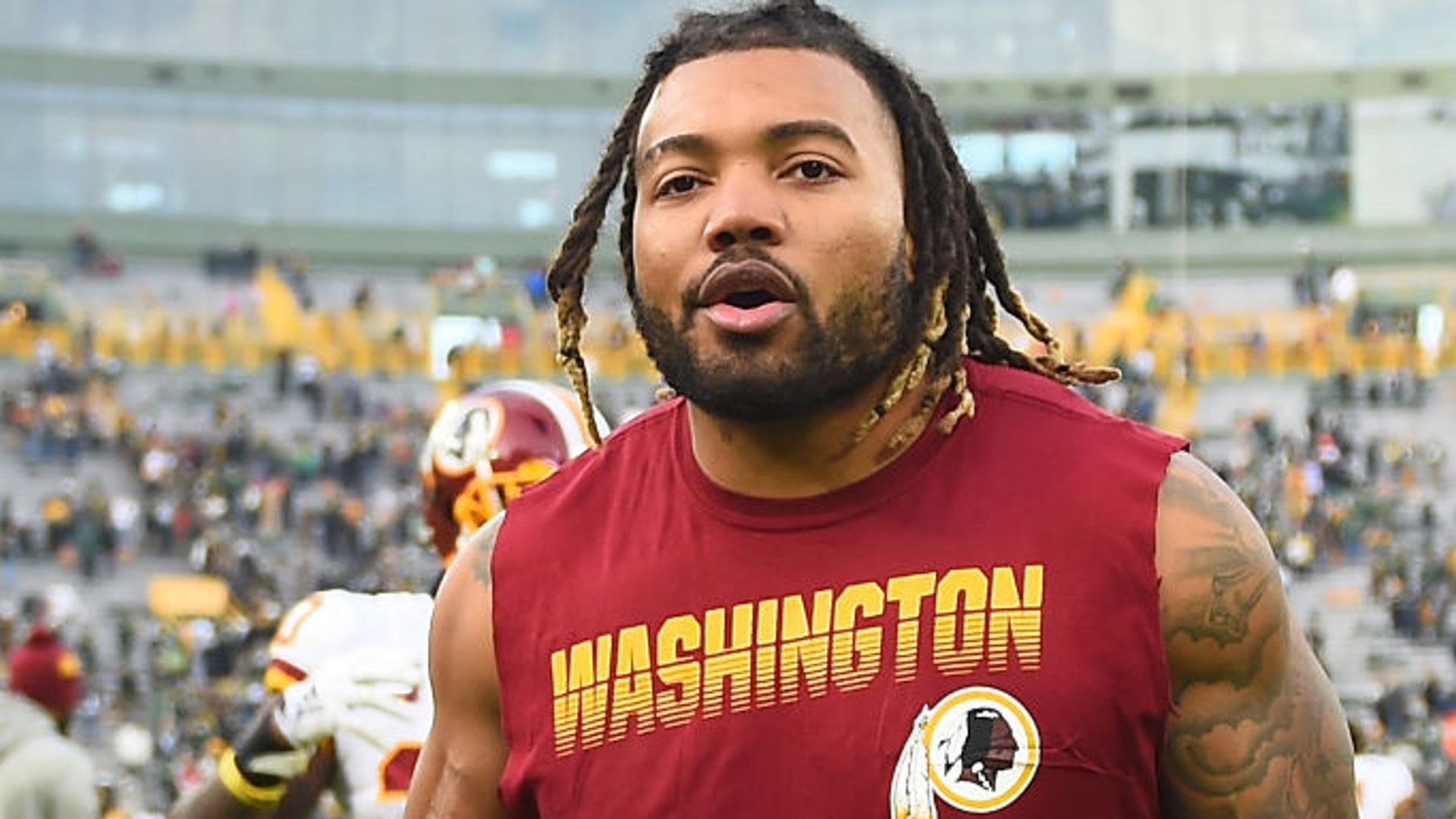 Washington have released running back Derrius Guice after he was arrested on domestic violence-related charges.

On Friday, the Loudon County Sheriff’s Office charged the 23-year-old Guice with one felony count of strangulation, three counts of assault and battery, and one count of destruction of property.

The NFL confirmed the charges in conjunction with the announcement of Guice’s release, and stated that Guice turned himself in to authorities Friday.

“On Thursday we learned of a potential domestic violence related incident involving RB Derrius Guice,” the club said in a statement.

“We immediately alerted the National Football League and have continued to work with them during this process. We then met with Derrius to inform him that he was excused from all team activity pending a review of this matter. This afternoon, we learned there were multiple charges filed against Derrius.

“Upon review of the nature of these charges and following internal discussions, we have decided to release Derrius immediately.”

Washington drafted Guice in the second round out of LSU in 2018. His missed his entire rookie season after suffering a torn ACL in camp, played the season opener in 2019, then missed two more months after undergoing surgery in September for a torn meniscus.

He played in five games last season, rushing for 245 yards on 42 carries with a pair of touchdowns. He also caught seven balls for 79 yards and a score.