Anthony Fowler looked back to his destructive best as he dominated the tough and game Adam Harper, dropping him in round four before sealing the win with a stoppage in the seventh. (photos by Mark Robinson) 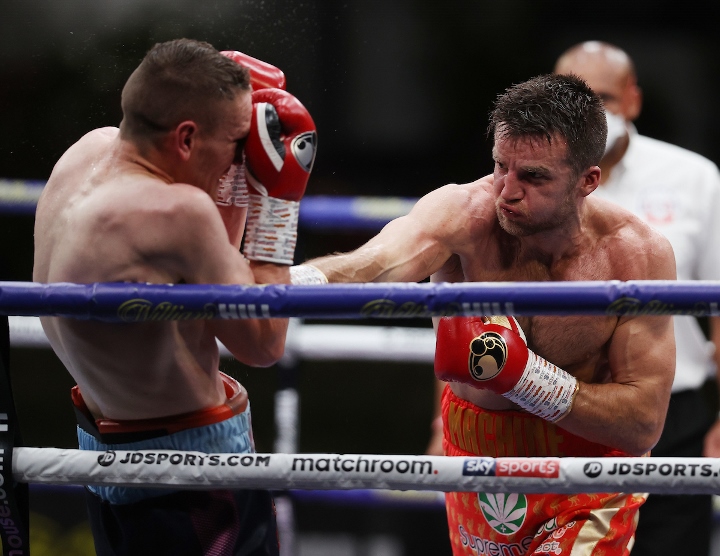 ‘The Machine’ had too much fire power for Harper, and will now look towards an explosive Super-Welterweight showdown with Bermondsey’s Ted Cheeseman or a rematch with Preston’s Scott Fitzgerald. 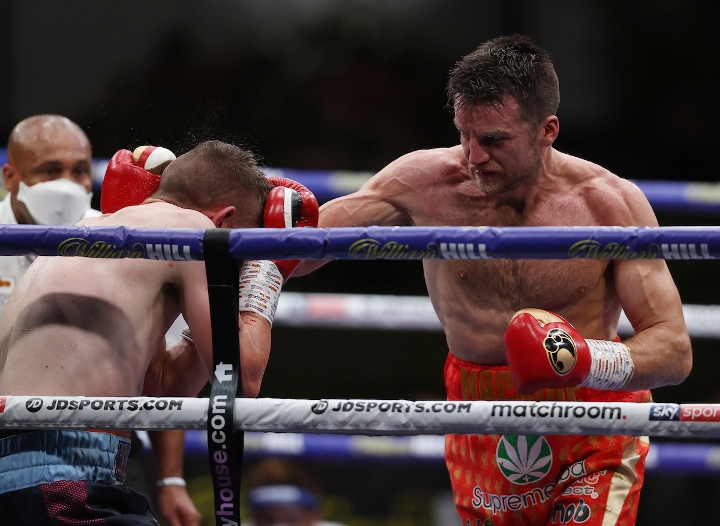 Chris Billam-Smith blasted out Cardiff’s Nathan Thorley in two rounds as he successfully defended his Commonwealth Cruiserweight Title for the first time in the opening bout of Fight Camp Week 2. 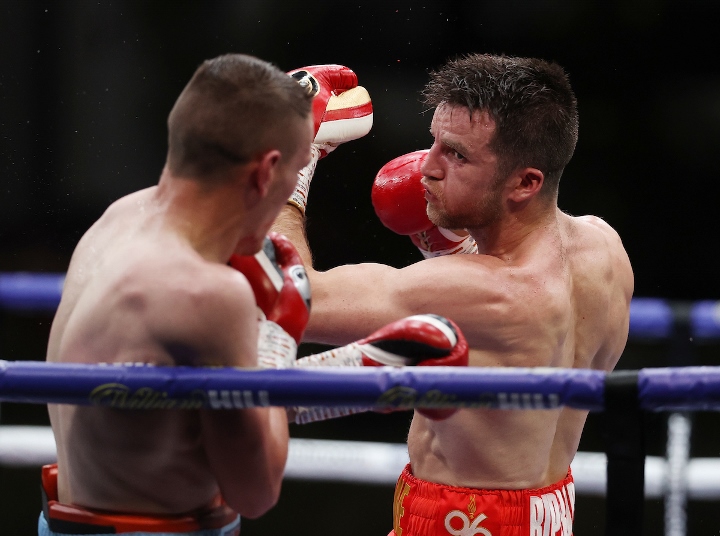 The 30-year-old utilised his superior size and power, backing up Thorley from the off and forcing ‘Thunder’ to take a knee with a big left hook at the end of round one. 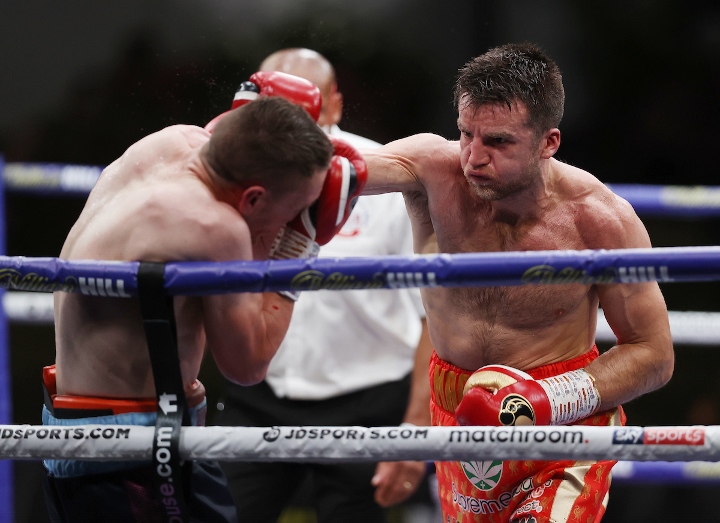 Sensing an early finish, ‘The Gentleman’ resumed his ruthless assault in the second round and clubbing punches again floored Thorley, who briefly fired back defiantly, before a crunching counter punch prompted the referee to wave it off. 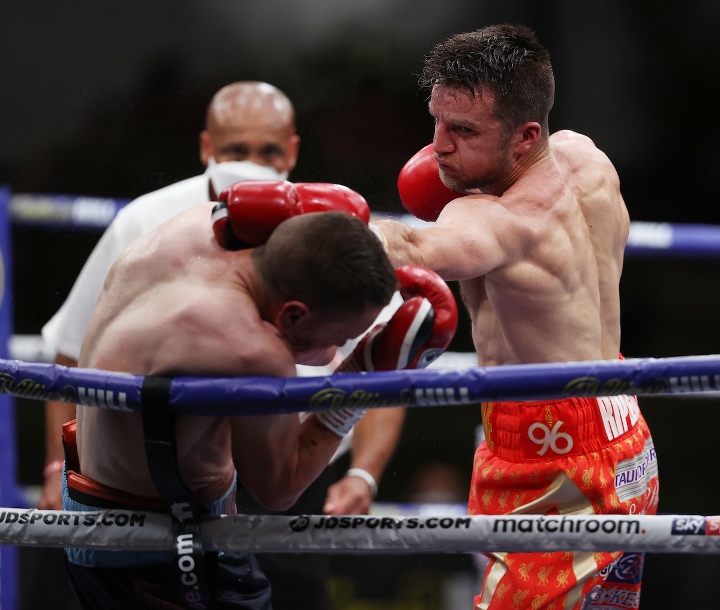 The impressive win potentially sets up a shot at the vacant European Title, previously held by Billam-Smith’s gym mate Lawrence Okolie, and Belfast’s Tommy McCarthy could be the man he faces for the belt later this year. 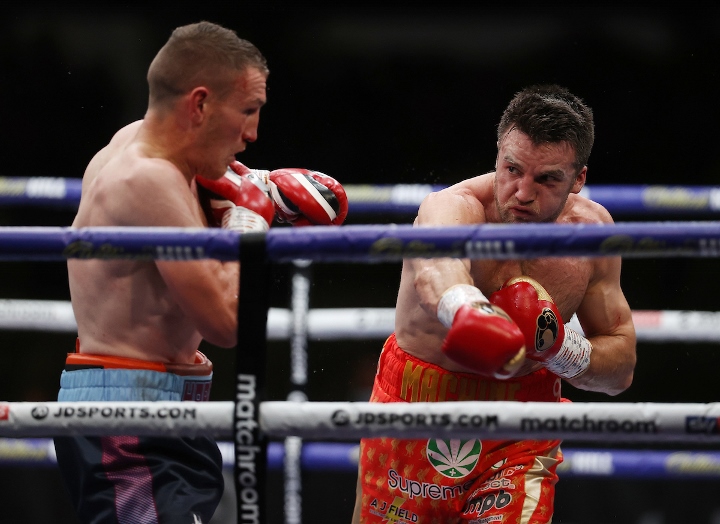 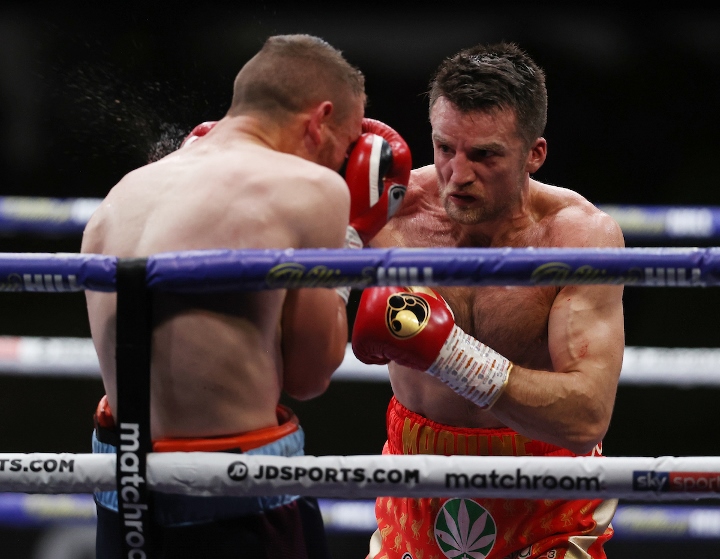 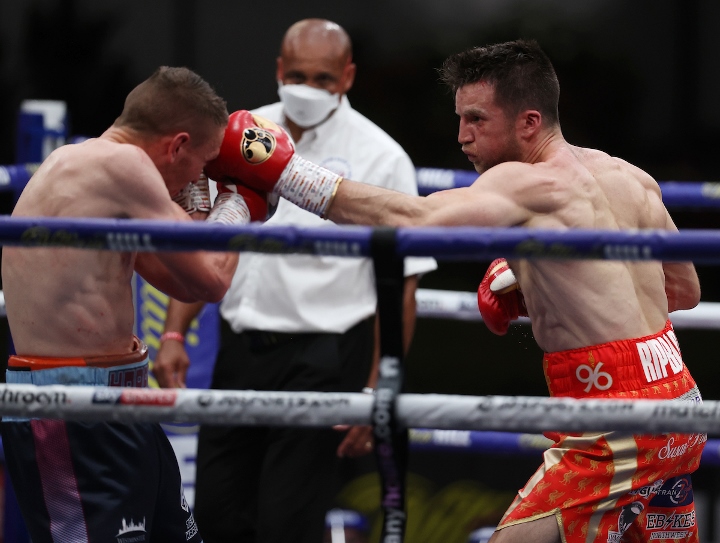 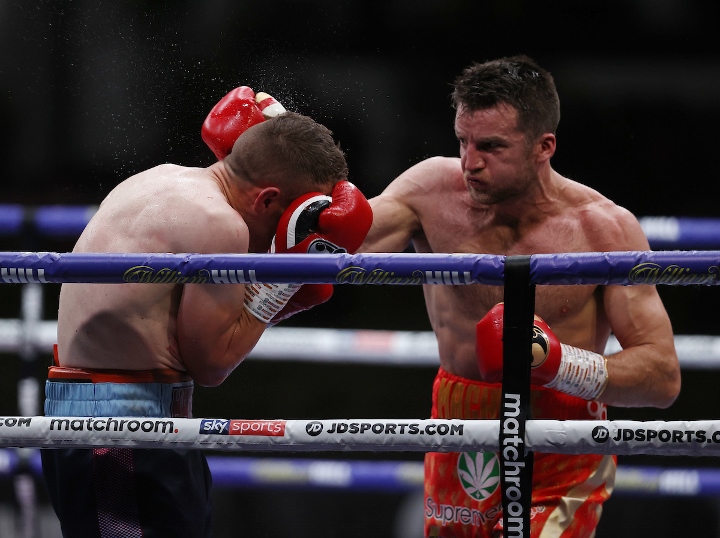 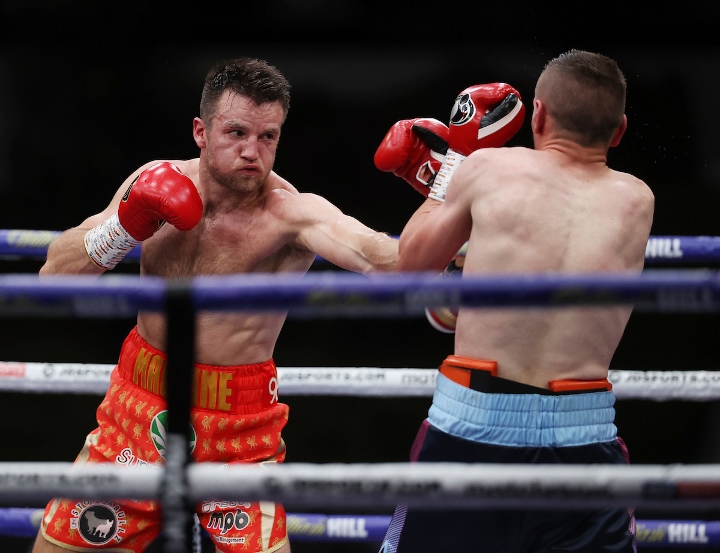 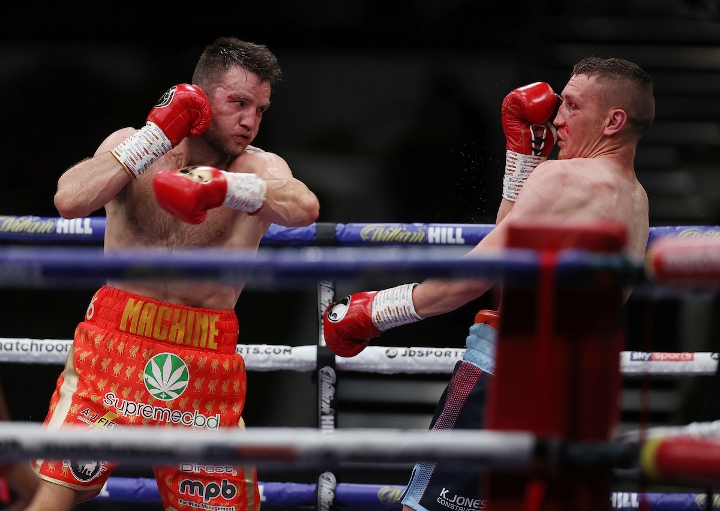 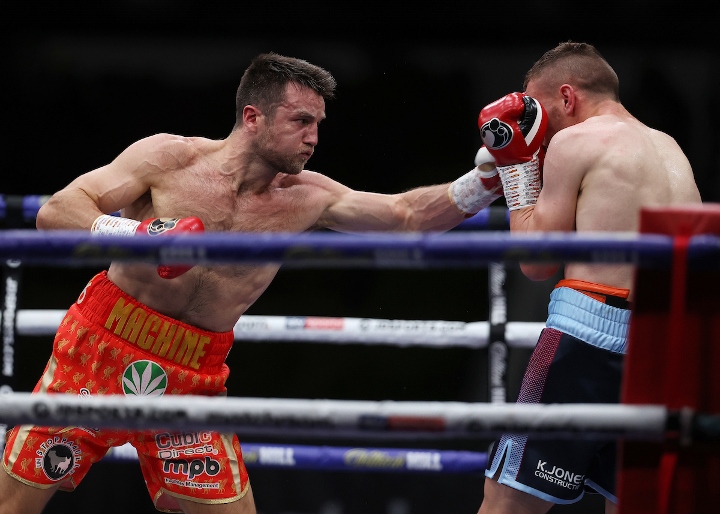 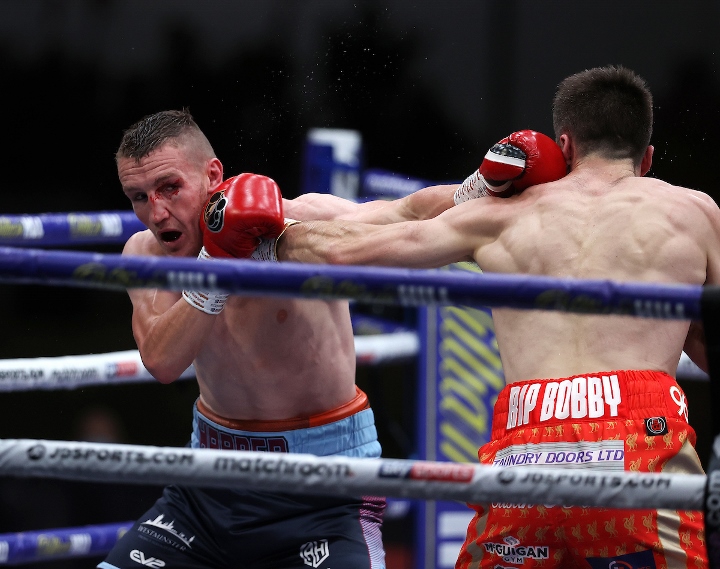 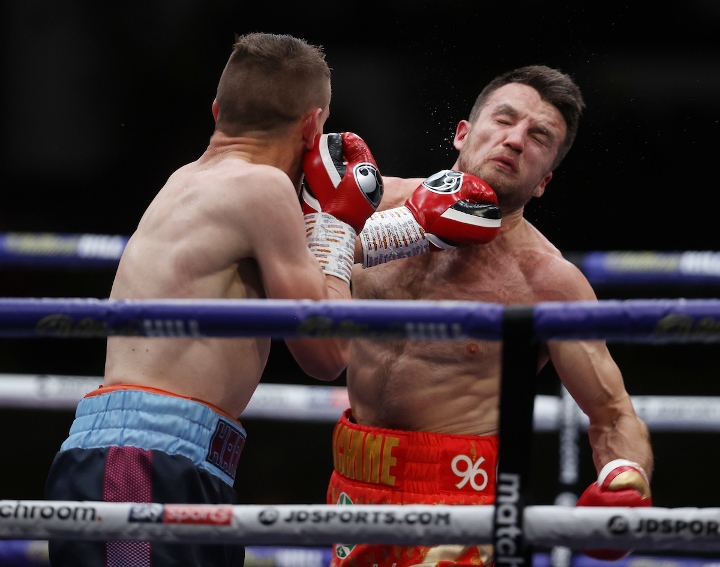 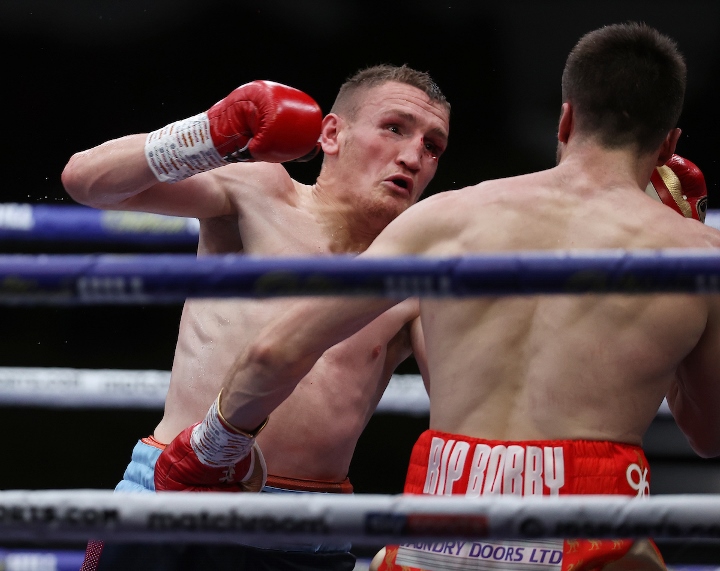 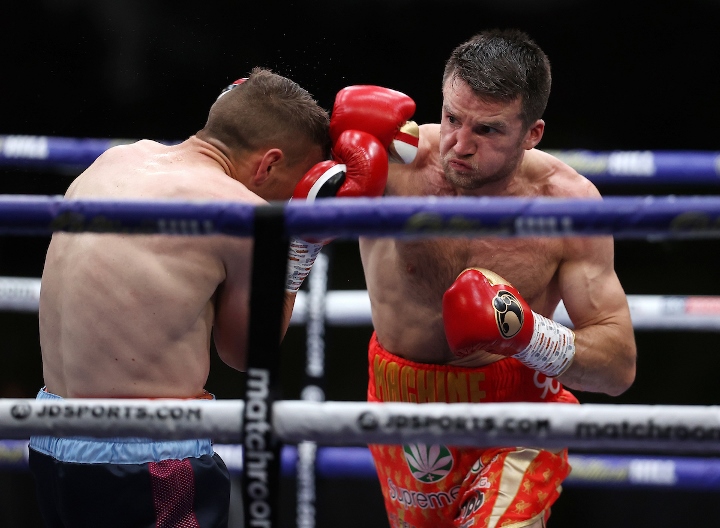 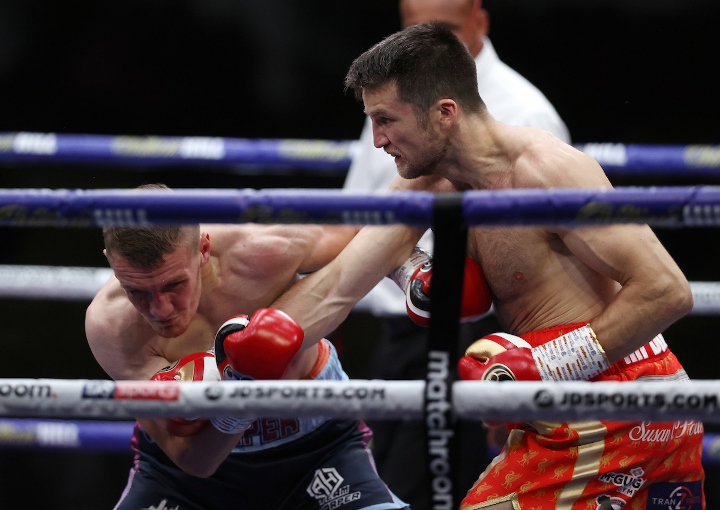 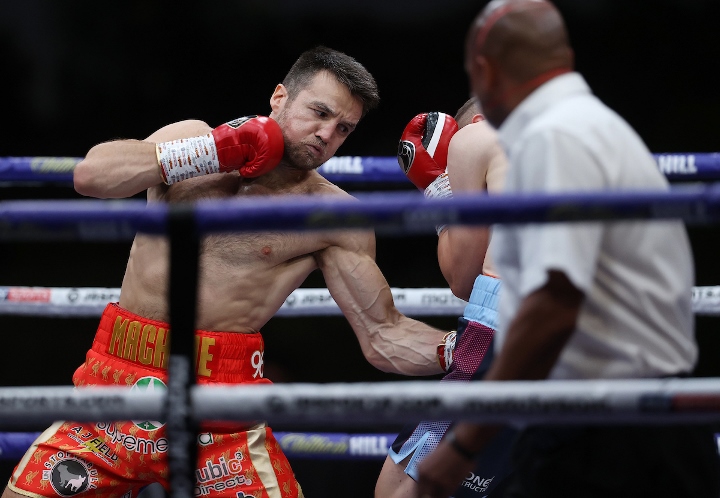 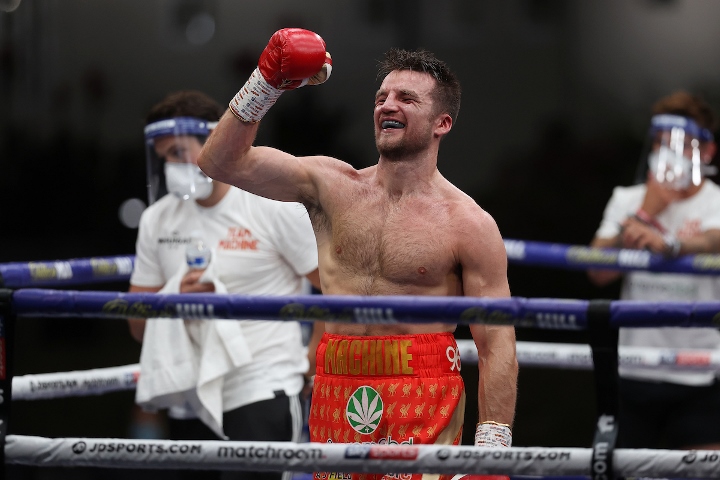 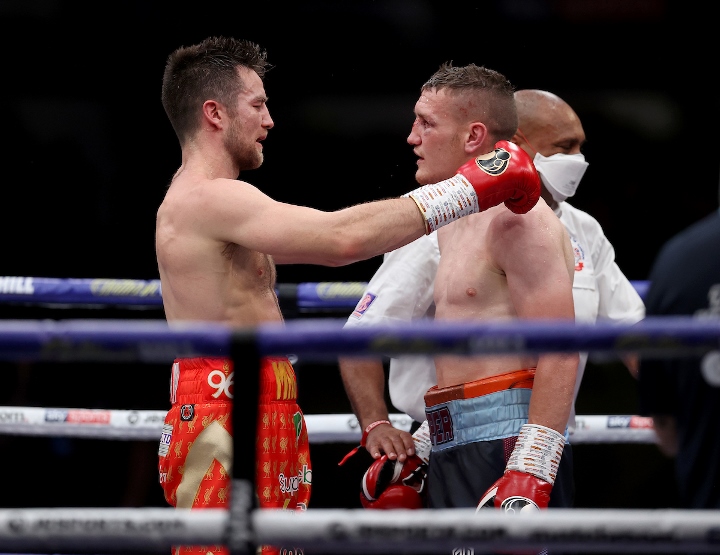 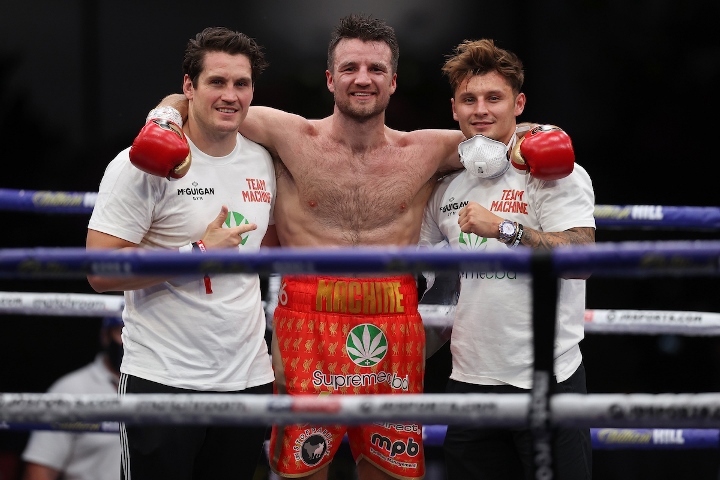 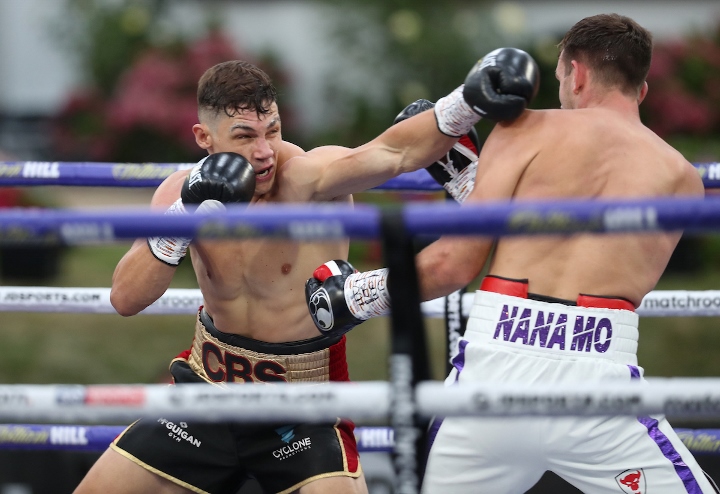 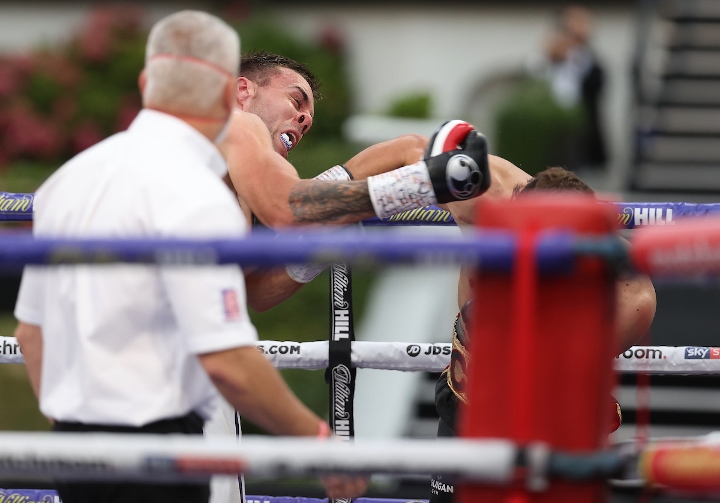 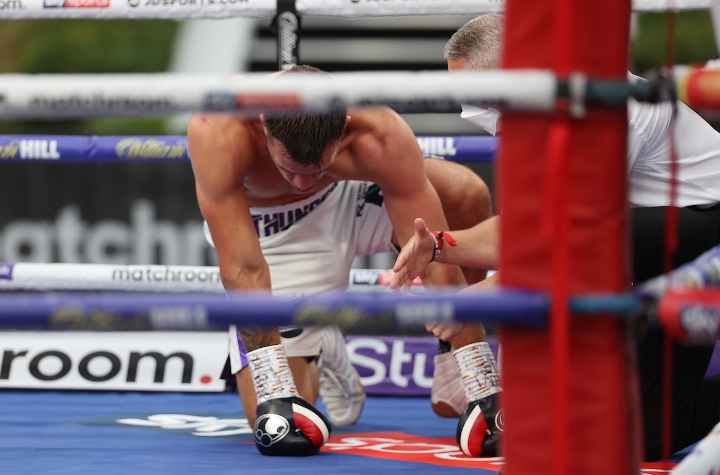 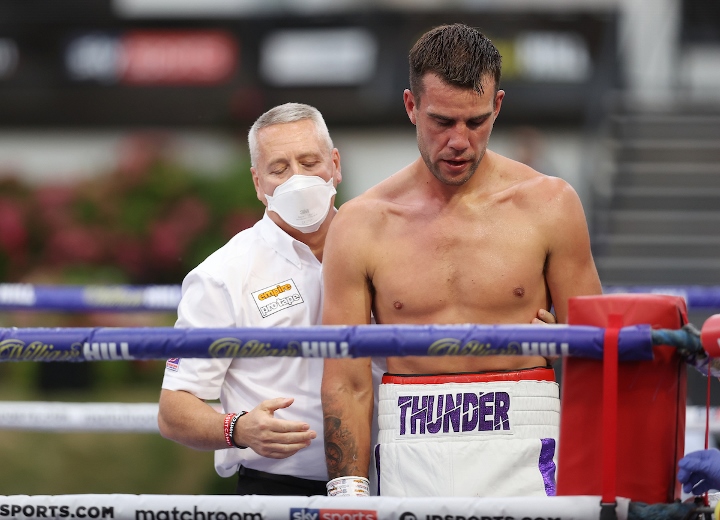 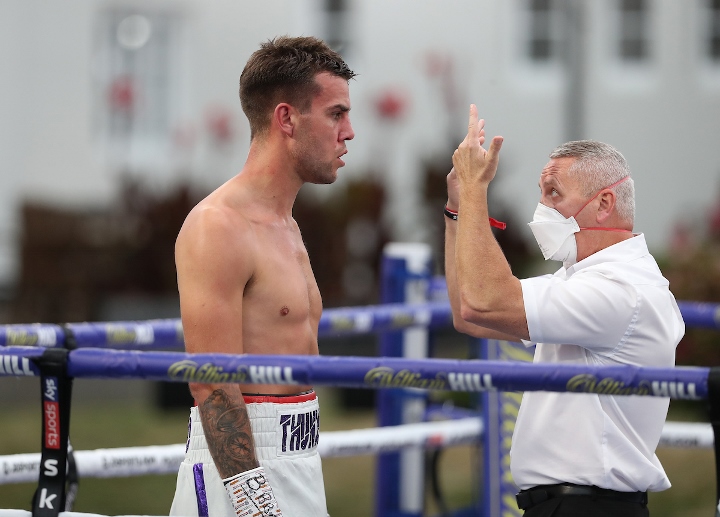 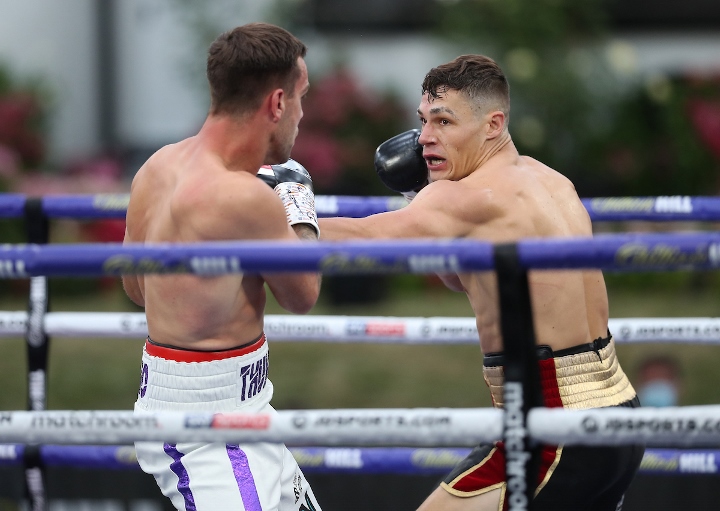 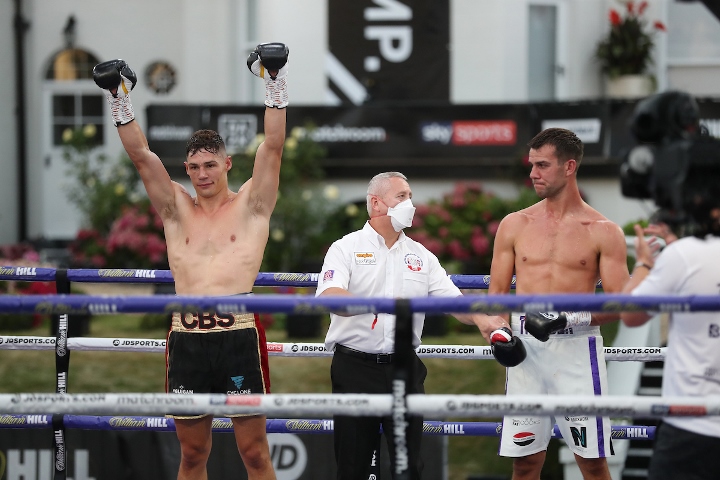 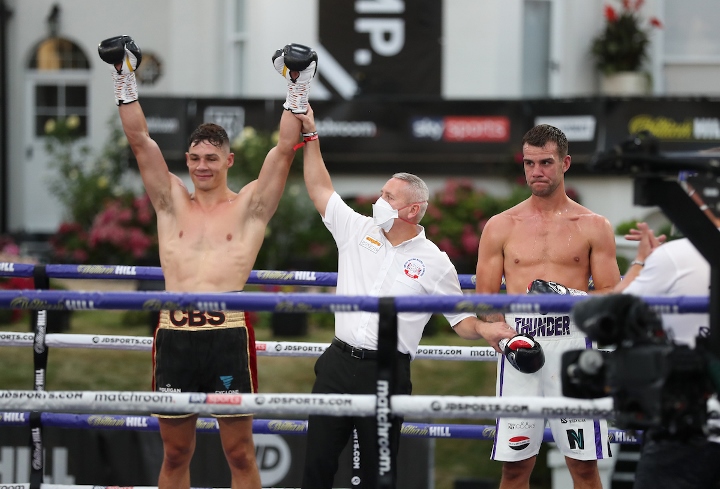