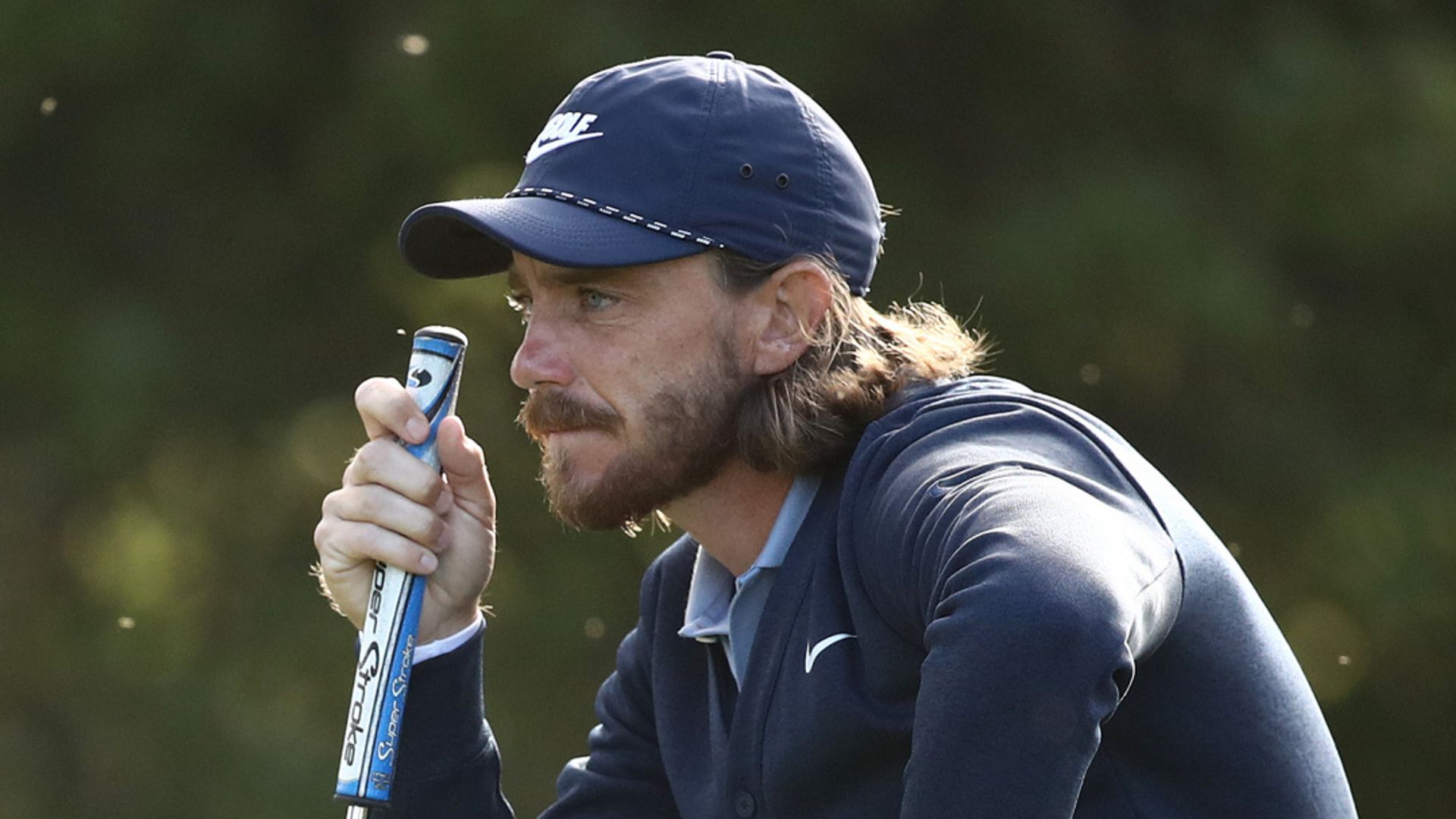 “Fleetwood was second in the US Open at Shinnecock and was second at The Open last year, so the apprenticeship in majors is maybe past him. I would say he is the danger man to Koepka and I think Tommy’s time is soon.”

Ewen Murray looks ahead to an exciting weekend at the PGA Championship and backs Tommy Fleetwood to challenge Brooks Koepka’s bid for a historic three-peat.

The field is excellent, the scoring is better than I thought it would be and I think the weekend is going to be first-class. I didn’t like the idea of diluted major golf, but I think the PGA of America have done a terrific job and it definitely has a major feel about it.

Li Haotong holds a narrow lead, although he’ll have to drive the ball a lot of better over the weekend. He shot 65 having only hit four fairways, but that’s not going to last under major championship golf and he’ll be well aware of that.

If Haotong can find a few more fairways over the weekend then he can certainly be a contender. He shot 63 in the final round in The Open at Royal Birkdale in 2017, so he has the pedigree, but there are an awful lot of major champions that are up there and playing well.

Brooks Koepka is supremely confident, which is a huge shift from two weeks ago when he was the opposite and was struggling form of results. He came very close to winning in Memphis, so he’s seen the dramatic change and this start is no surprise.

Everything is positive with Koepka. Some would say it’s arrogance, but I don’t think so at all as all the great players have had that, and right now you would have to say he’s the favourite.

Tommy Fleetwood was my tip at the start of the week, simply because of how he finished in Memphis. He struggled a little during the early rounds there, having not played much golf since lockdown, but got back into it in the final day and came through the field.

He has always been a sound putter and if you asked any player on Tour for his weakness, they wouldn’t be able to give you an answer because he doesn’t really have any. His ball-striking during the second round this week has been outstanding and if he continues that, then he’ll definitely in with a shout.

Fleetwood has got the most wonderful temperament, and nothing seems to bother him. It wasn’t too many years that he was heading to South Africa needing a top-10 to keep his card, but he is still the same person and just obviously a much more accomplished player.

He was second in the US Open at Shinnecock and was second at The Open last year, so the apprenticeship in majors is maybe past him. I would say he is the danger man to Koepka and I think Tommy’s time is soon.

Every time you get into contention and you lose the tournament, you need to learn from that and understand why you lost it. There are times though when you don’t lose it and someone does something better.

That’s what happened against Koepka at Shinnecock in 2018 and with Lowry at Royal Portrush last year. He didn’t lose these two majors and he has been close on several other occasions without giving the tournament away. It’s all to play for going into the weekend.

Watch the PGA Championship throughout the weekend live on Sky Sports. Live coverage continues on Saturday from 6pm on Sky Sports Golf.