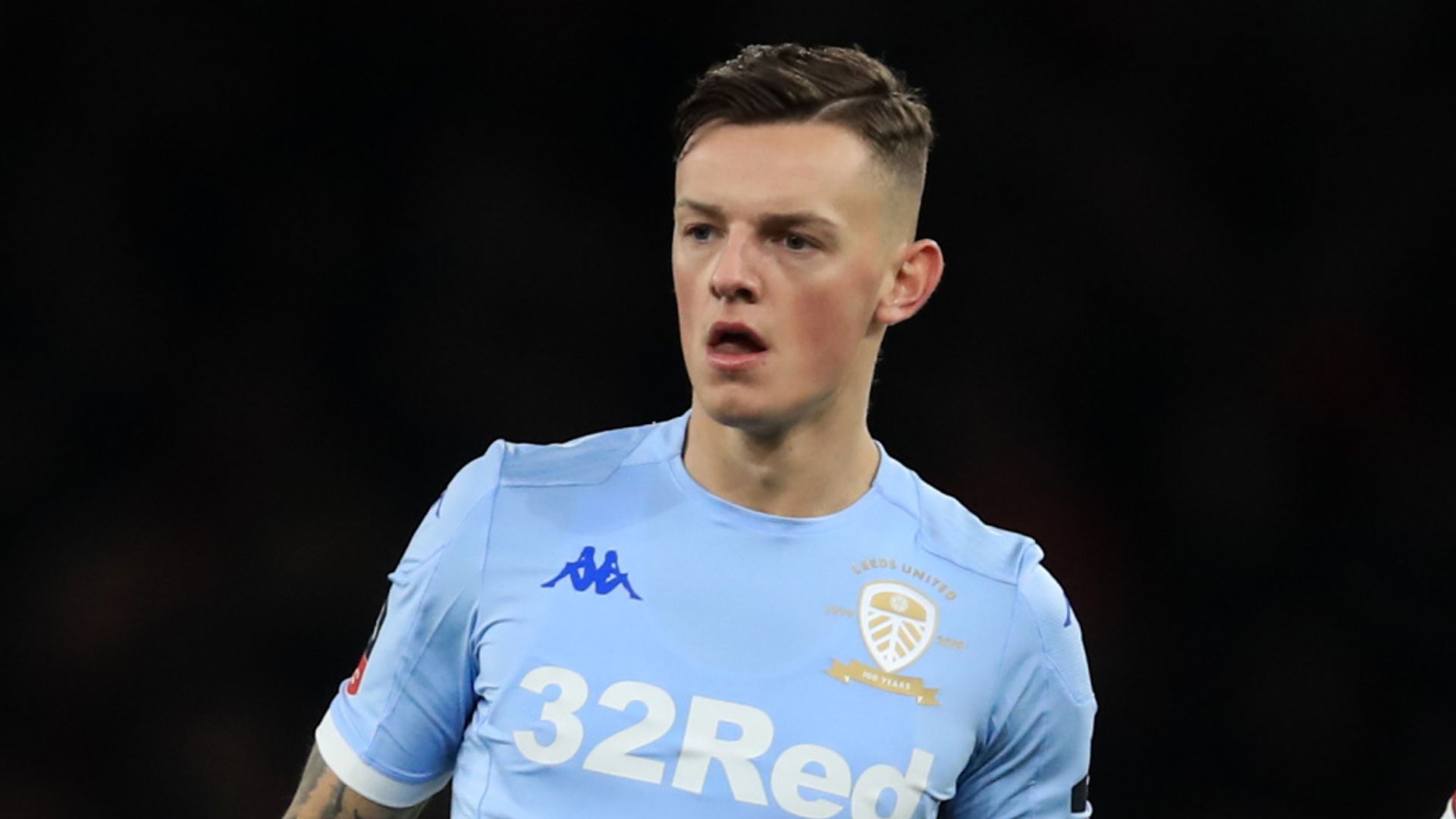 Leeds have had an improved £22m bid rejected by Brighton for defender Ben White.

Leeds were unsuccessful with an initial £18.5m offer for the centre-back, who enjoyed a hugely successful season on loan at Elland Road, helping the club win the Championship and earn promotion to the Premier League.

Brighton have been trying to tie White down to fresh terms – with two seasons plus the option of a third – remaining on his current contract. White has turned down two contract offers from Brighton.

He publicly thanked everyone at Leeds in an Instagram post last week, in which hinted he has some decisions to make about his future.

“Having had some time to reflect on what has been the most incredible season I wanted to take the time to thank everyone associated with Leeds United Football Club, including the incredible supporters,” White wrote.

“No matter what happens from here I will never forget the way you took me in and treated me as one of your own from day one. These memories and experiences will be with me forever.”

Brighton boss Graham Potter has previously spoken of his admiration for the centre-back and his desire to integrate him in the first team, believing that White now “100 per cent” has the credentials to succeed for the Seagulls in the top flight.

Prior to Potter’s side’s final game of the season against Burnley, he said: “He’s our player, he’s got a long contract with us. I have known Ben for a while, I have been aware of him, wanted to try and sign him when we were at Swansea.

“I know about his qualities. He’s a fantastic player. He’s done brilliantly at Leeds and helped them get promotion – that’s fantastic for them, fantastic for him – but he’s our player and we’re looking forward to working with him.”