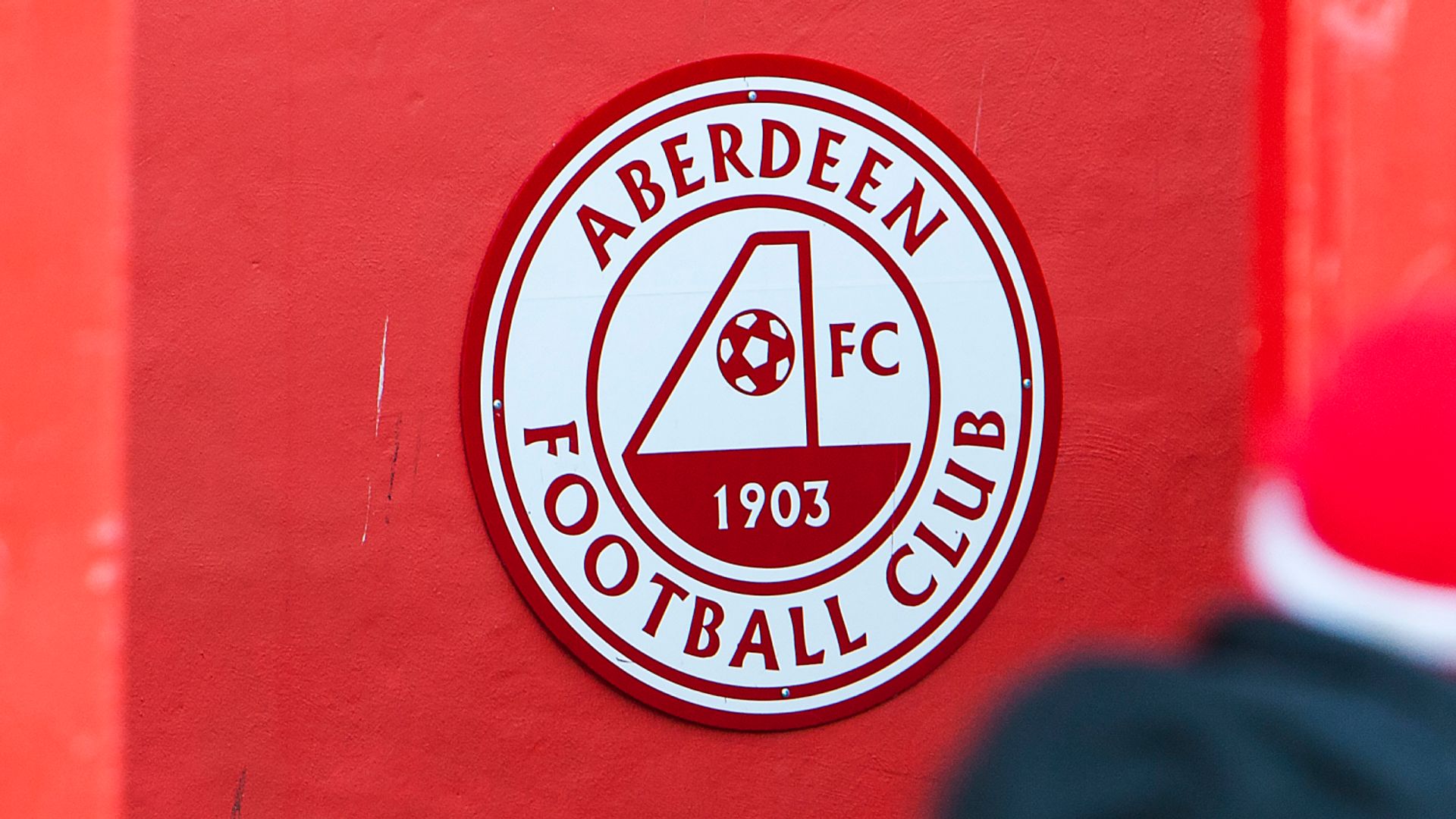 Jonny Hayes, Michael Devlin, Scott McKenna, Matty Kennedy, Sam Cosgrove, Dylan McGeouch, Craig Bryson and Bruce Anderson apologised to everyone associated with Aberdeen, as well as the First Minister Nicola Sturgeon and healthcare workers around the country for their actions.

Sturgeon accused the players of “blatantly” breaking the rules by visiting a bar on Saturday evening following their opening game of the season against Rangers.

The match was called off at the request of the government after two Dons players tested positive for the coronavirus, while the other six Aberdeen players had been ordered to self-isolate, having been in contact with one of the individuals who tested positive.

The group of eight admitted to visiting a city centre venue together, exceeding the the number of household permitted to meet up.

A statement said: “First and foremost we would like to apologise to every AFC fan, the manager, everyone at the club, the football authorities, the First Minister, all healthcare workers along with everyone else who has worked tirelessly around the clock.

“We, as a small group of players, made a huge error in judgement last weekend by thinking it was ok to visit a city centre venue together.

“None of us could have foreseen the escalation of the Covid-19 cases in the Grampian area, nor did we deliberately attempt to flaunt or disobey government guidelines which we all must adhere to., or indeed the clear guidelines set out by the club.

“This was by no means a team night out as has been portrayed and while we attempted to comply with government social distancing guidelines, we now recognise that our group of 8 exceeded the number of households permitted to meet up. This was a genuine error on our part as football players and in doing so we have let our manager down.”

The postponed fixture between Aberdeen and St Johnstone will now take place instead on August 20 (7.30pm kick-off), live on Sky Sports.