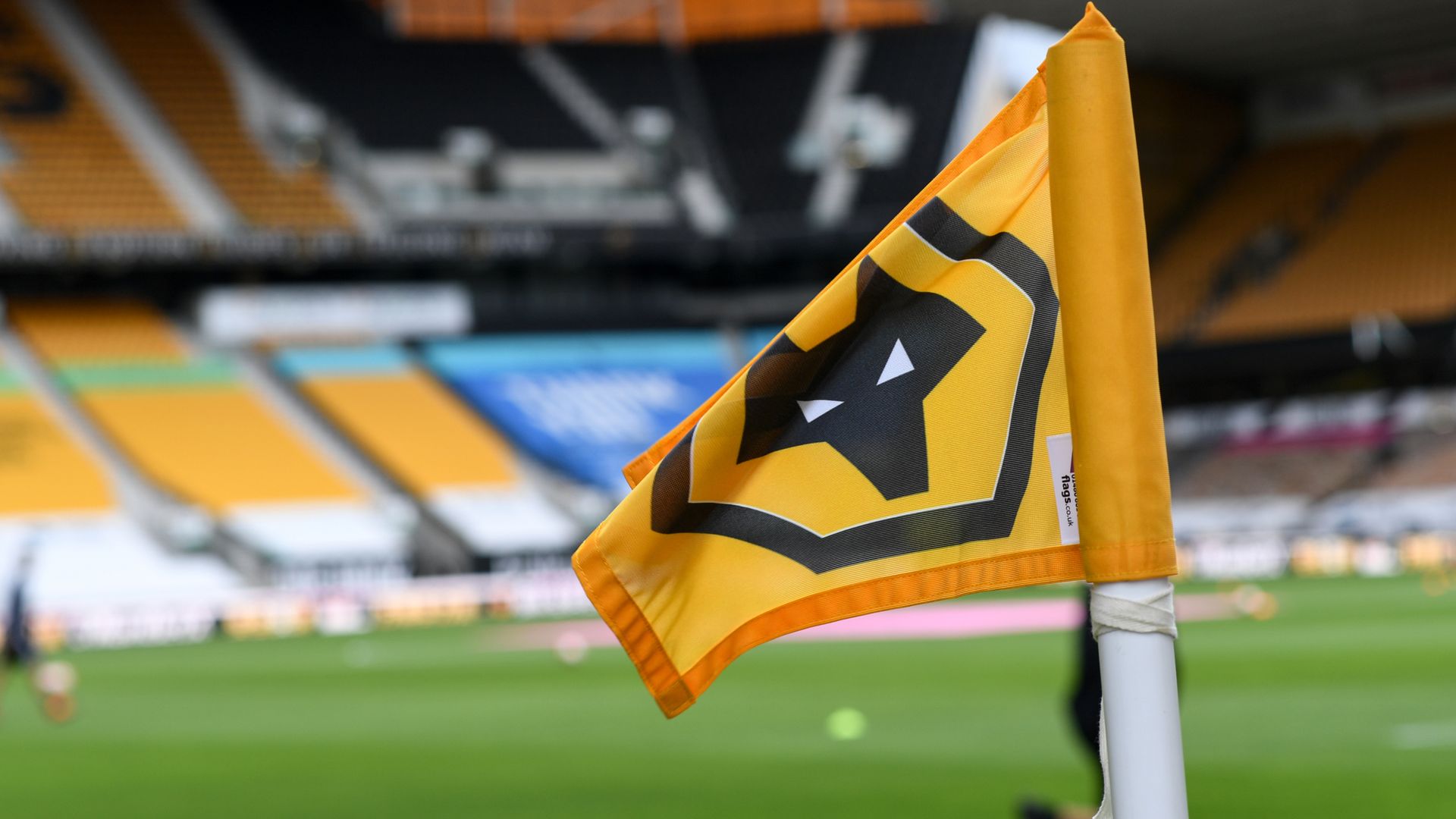 If Nuno Espirito Santo’s team qualify for Europe next season, they will only be allowed 23 players in their squad instead of 25

Wolves have been punished for breaching UEFA’s financial break-even requirements for the 2019/20 season.

The club has agreed to a settlement agreement with UEFA over the next two seasons.

If Wolves end up qualifying for the Champions League next season they will only be allowed 23 players in their List A European squad instead of 25.

This will also be the case in 2021/22 unless the club fulfils all of the financial measures set out by UEFA’s financial investigatory chamber.

A statement from European football’s governing body read: “The settlement agreement covers the sporting seasons 2020/21 and 2021/22.

“Wolverhampton Wanderers FC agrees that, for the financial year ending in 2020, its employee benefits expenses are restricted.

“Wolverhampton Wanderers FC agrees to pay a total financial contribution up to €0.6 million, which will be withheld from any revenues it earns from participating in UEFA competitions.

“Of this amount, €0.2 million shall be paid in full while the remaining balance of €0.4 million is conditional depending on the club’s compliance with the break-even target stated in the settlement agreement.

“Wolverhampton Wanderers FC accepts that, for the season 2020/21, it may only include a maximum of 23 players in its List A for the participation in UEFA competitions, instead of the maximum of 25 players as foreseen in the relevant competition regulations.

“Such restriction will continue to apply for the season 2021/22 unless the club fulfils all financial measures agreed with the CFCB Investigatory Chamber.”

Ligue 1 side Lille and Istanbul Basaksehir have also been found guilty of similar breaches by UEFA.

Because Arsenal beat Chelsea in the FA Cup final it means Santo’s side, who finished seventh in the Premier League last term, need to win this season’s Europa League in order earn a Champions League group stage place for the 2020/21 season.

Raul Jimenez’s penalty secured a 2-1 aggregate win over Olympiakos to send Wolves into the last eight where they will face Sevilla.