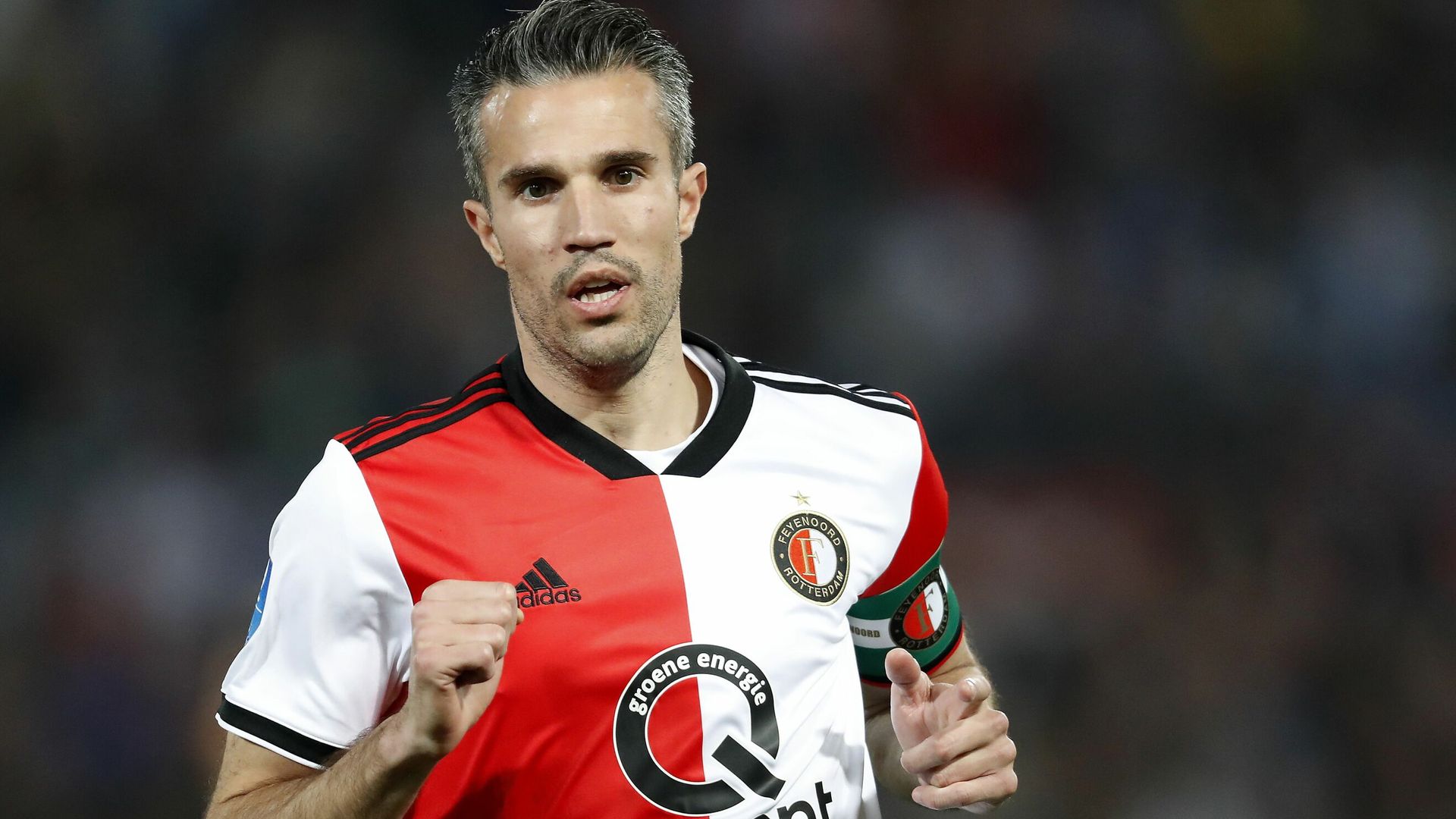 Van Persie: “I still feel more like a player than a coach. I was involved in discussions as a player and, in this role, I want to create nice things, fun exercises… I don’t have a single philosophy: all roads lead to Rome.”

In his new position, the 37-year-old will be working closely with Feyenoord’s strikers and will take part in his first session with the squad on Friday afternoon.

Van Persie and Advocaat previously worked together at Fenerbahce between 2016 and 2017 and in the Netherlands international setup during the veteran coach’s short third spell as manager of the national team, as his side failed to qualify for the 2018 World Cup.

Van Persie scored 50 times in 102 appearances for the Dutch national team and admits he is excited at the prospect of linking up with his former boss again.

Upon his return to De Kuip, Van Persie said: “Dick called me and asked if I wanted to come. And I couldn’t turn Dick down. It is not an official position so it’s hard for me to give it a title.

“It’s a win-win. I’ll find out here whether I like doing this and help the staff a bit.

“I was actually going to do this last season but at the end of the day it only happened to a limited degree.

Van Persie, who won the Premier League with Manchester United and the FA Cup at Arsenal, revealed he has enjoyed working as an analyst in England over the past year and having a career break from football.

“Over the past year I’ve only done things I enjoy. I’m working as an analyst in England, I’m travelling a lot with my family, play a lot of sport. I’ll now see if this is something I enjoy,” he added.

‘I still feel more like a player than a coach. I was involved in discussions as a player and, in this role, I want to create nice things, fun exercises.

“I don’t have a single philosophy: all roads lead to Rome.”