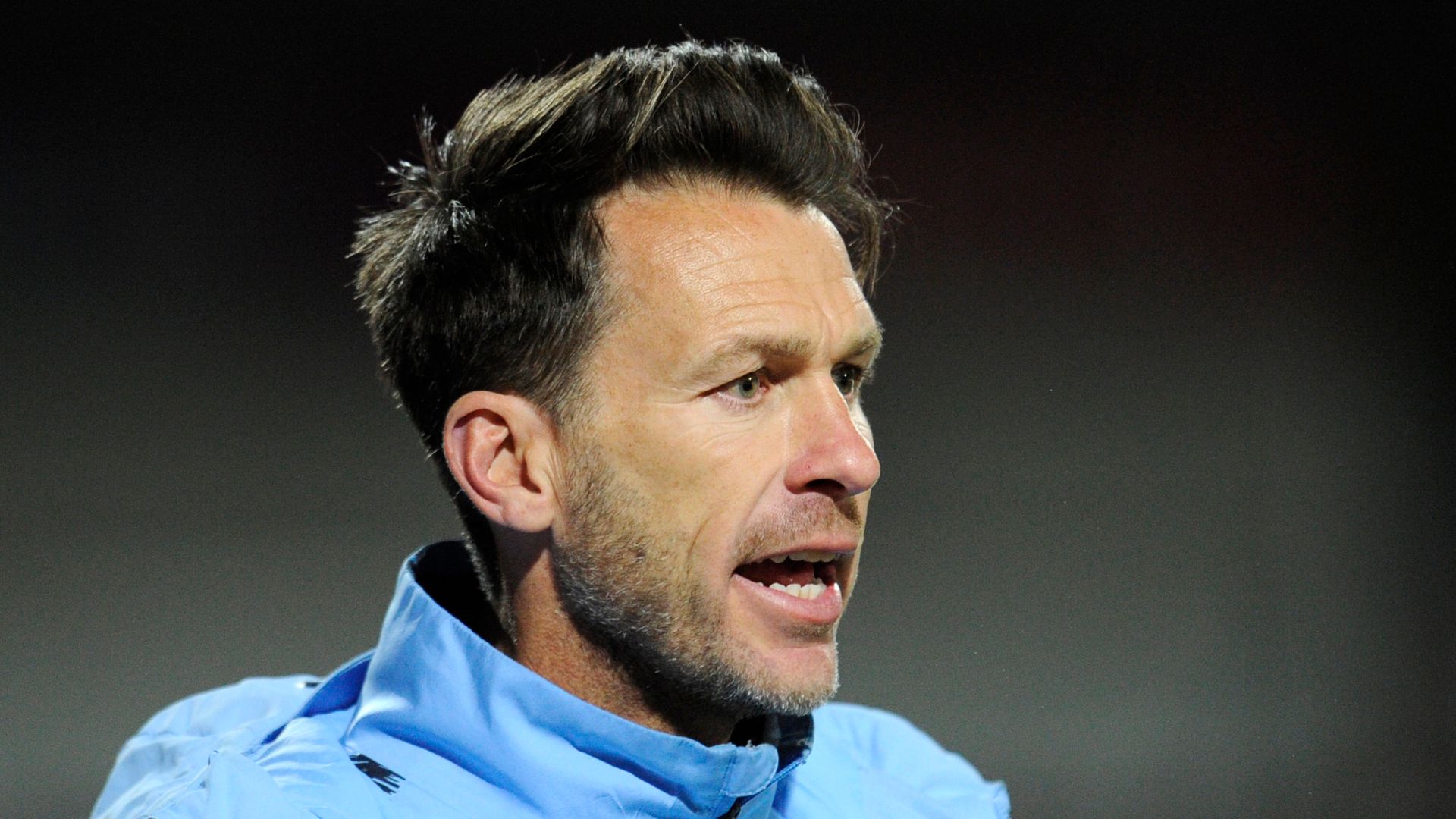 Manchester City Women’s new manager Gareth Taylor has emphasised the importance of making a strong start to the WSL season as his side bid to regain the title from Chelsea.

City were top of the league when the coronavirus pandemic caused the season to come to a halt, but the decision to call the campaign using points-per-game ensured Chelsea became champions.

Former Wales striker Taylor was appointed by City at the end of May, succeeding Nick Cushing who left in February to become head coach of men’s MLS side New York City FC.

Taylor is hoping for a lot of competition in his first WSL season in charge and hopes the top three of Chelsea, City and Arsenal can be challenged by some of the other clubs.

“We want to see a real climax at the end of the season where there is many, many teams being involved,” Taylor told Sky Sports News.

“It’s a long season and one that you really want to be in and amongst. You need to make a decent start.

“There’s obviously going to be some tough moments, which each team will go through. We need to make sure that we are ready to face all of the obstacles that will be in front of us.”

“I think it’s going to be fascinating this year. Obviously, City have brought in Gareth Taylor and I think he will have new ideas, fresh ideas for the squad,” Ward told Sky Sports News.

“There’s some big names coming into the women’s game in England, so I see it being fascinating and I see it going to the wire again.

“Top and bottom of the division, I think it’s going to be an unbelievable season this year.”