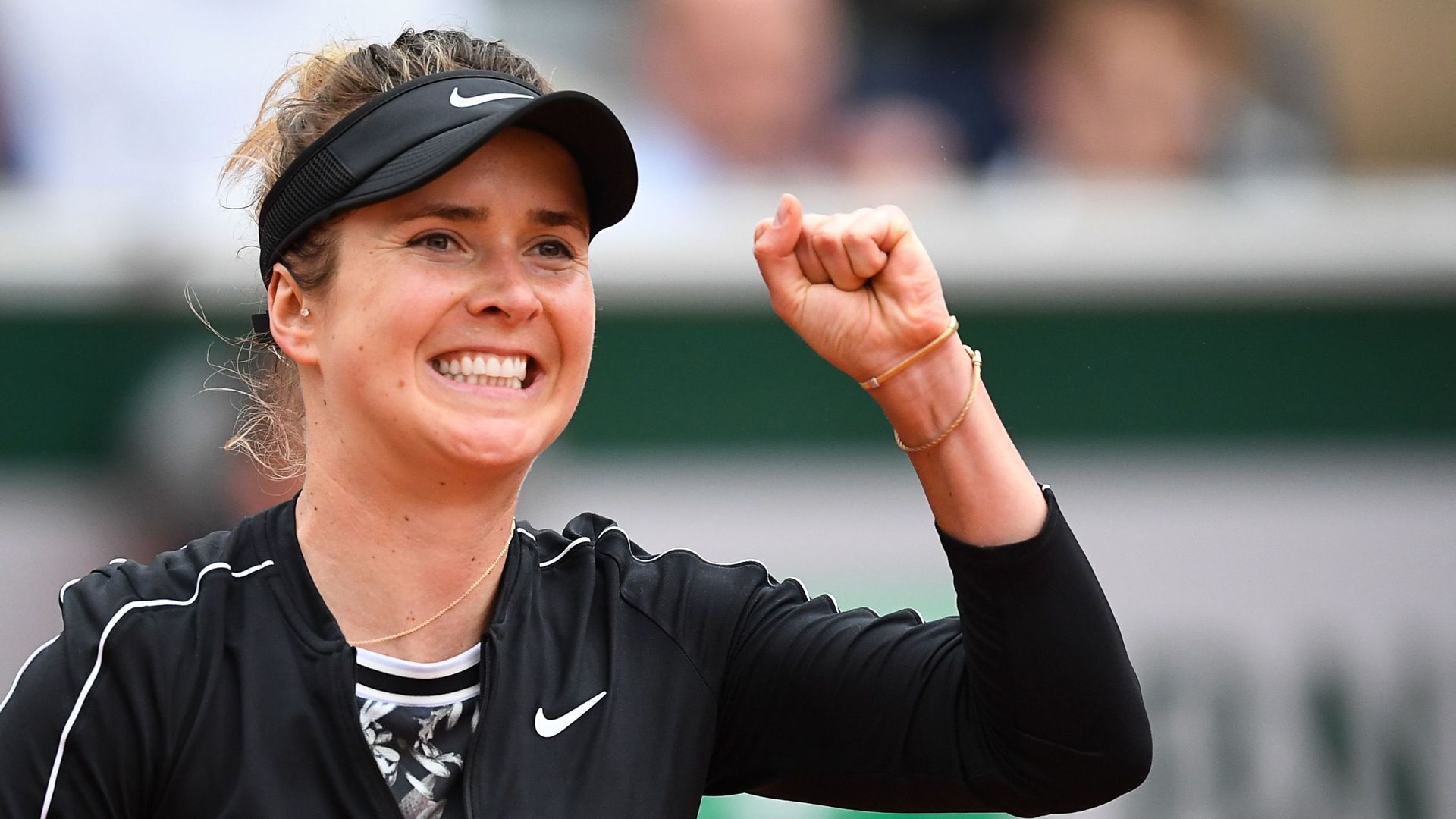 “I still don’t feel comfortable to travel to the US without putting my team and myself at high risk,” says Svitolina

Elina Svitolina and Kiki Bertens have joined a growing list of players withdrawing from this month’s US Open due to the COVID-19 pandemic.

Men’s defending champion Rafael Nadal and women’s world No 1 Ashleigh Barty have opted against travelling to New York to play the hard-court Grand Slam as well as the Western & Southern Open that will work as a warm-up for the US Open.

“I understand and respect all the efforts they are putting to make it happen in a safe environment, but I still don’t feel comfortable to travel to US without putting my team and myself at high risk,” Ukrainian world No 5 Svitolina, who reached last year’s semi-finals in New York, said on Twitter.

The United States has close to five million cases of Covid-19 and almost 160,000 people have died from coronavirus.

“The situation around COVID-19 is still worrying and the health of everyone and the control over this virus is priority,” said the 28-year-old, Bertens, ranked at seven, on Instagram.

The US Open organisers (USTA) are creating a bio-secure ‘bubble’ in New York to hold the tournament from August 31 without spectators. But concerns remain about whether players would face mandatory quarantines upon returning home from the Grand Slam.

Former world No 1 Andy Murray, who won the US Open in 2012, said on Monday that players travelling to New York needed assurance that they would not face mandatory quarantines after returning to Europe.

“Our prime minister indicated yesterday that we should be quarantined for 14 days after coming back from the States,” Bertens said.

“Of course we respect this as a team and this would disturb our preparation for my beloved clay court tournaments in Rome and Paris.”

The Italian Open is scheduled to be held in Rome from September 20 ahead of the French Open Grand Slam in Paris a week later.

Australian Nick Kyrgios is another leading name not involved, but Serena Williams is definitely playing, and Novak Djokovic is also still on the current list of entrants.