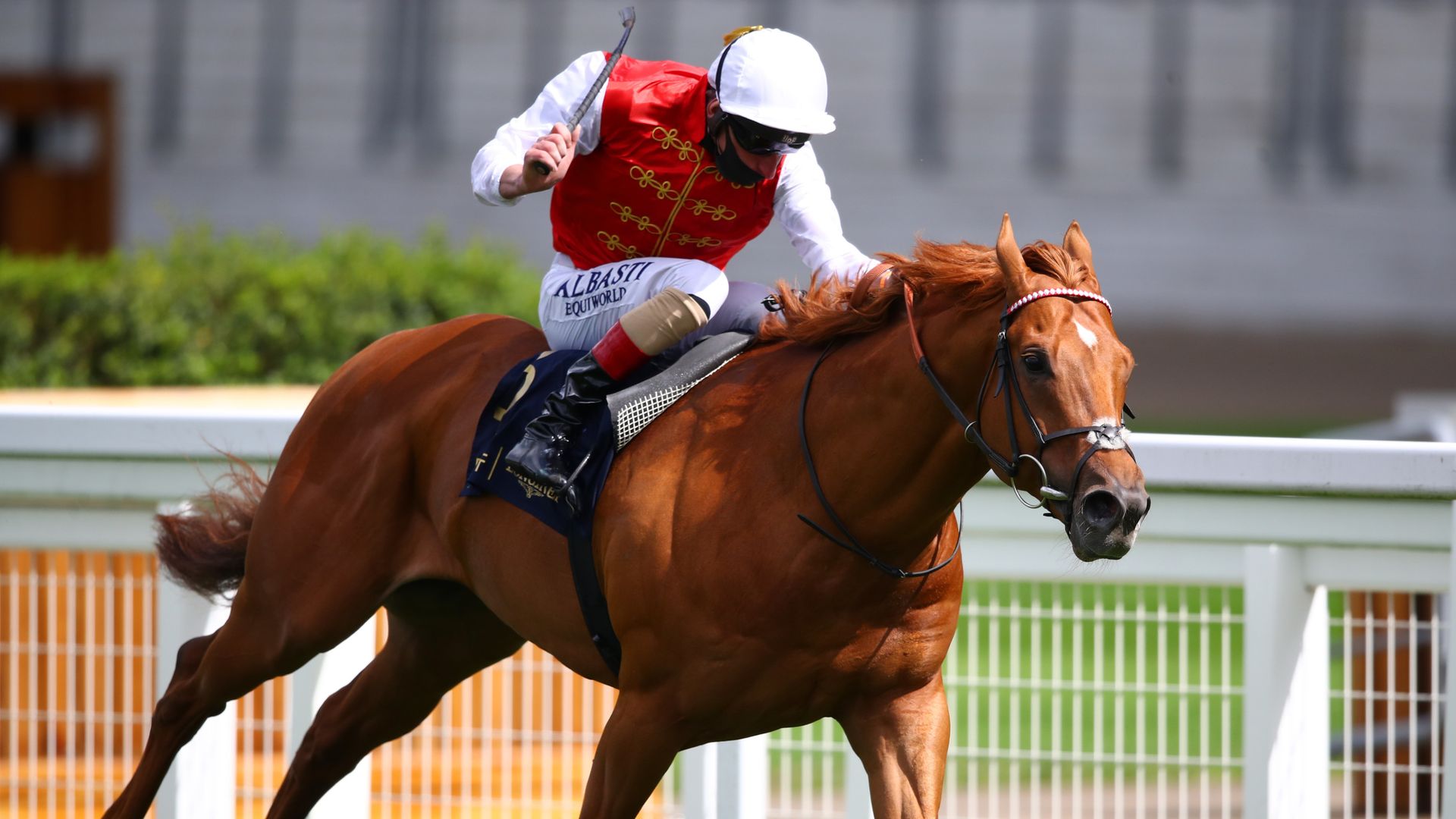 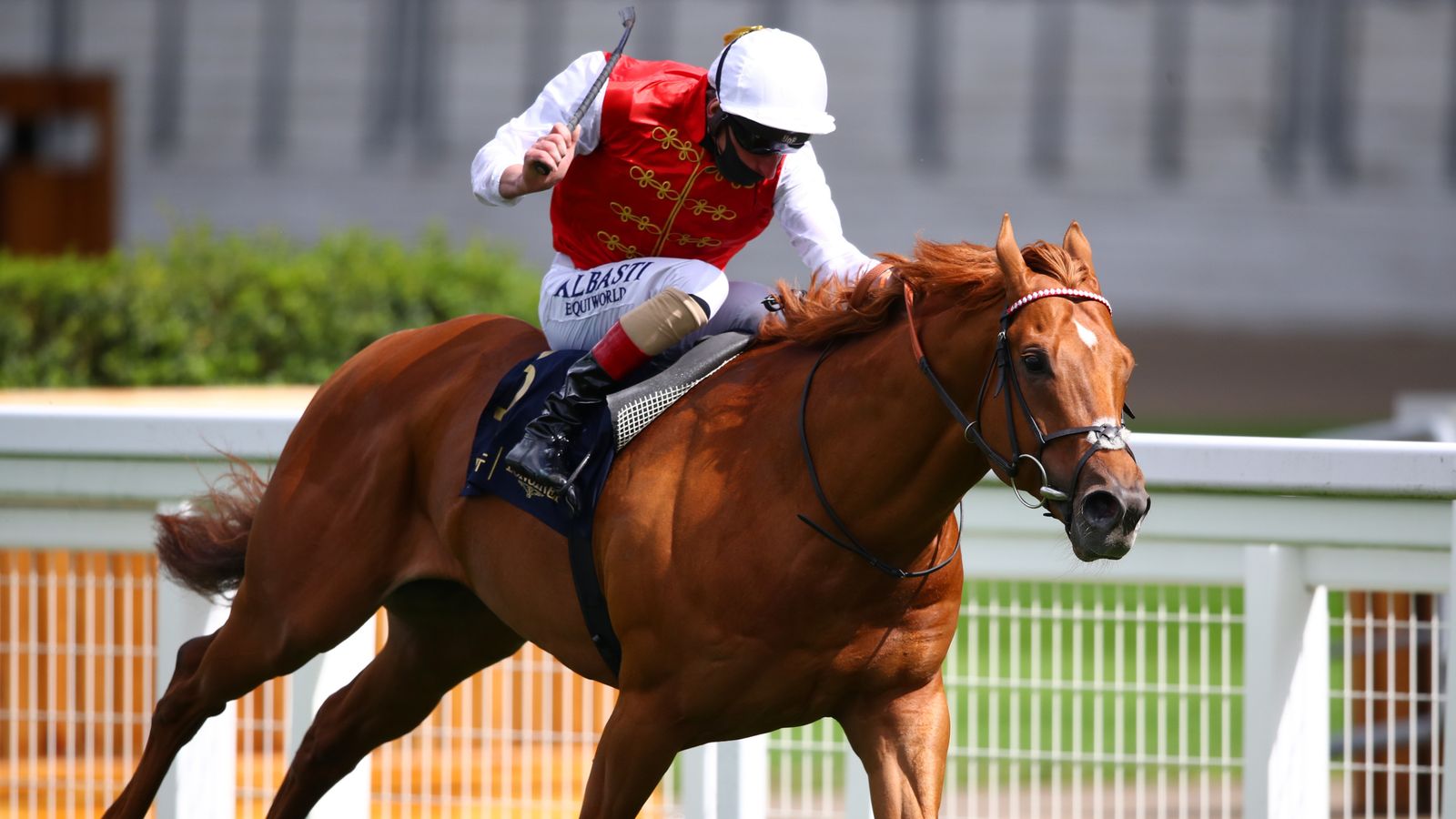 Earthlight and Golden Horde will meet for a third time in a cracking renewal of the Prix Maurice de Gheest at Deauville on Sunday.

Andre Fabre’s Earthlight is unbeaten in a six-race career to date but will be taking on older horses for the first time.

His season was delayed by a minor setback in the spring and he did not return to action until a Listed race in mid-July which he won comfortably but he faces a different calibre of opposition this weekend.

Clive Cox’s Golden Horde was just a neck behind him in the Middle Park at Newmarket last September having finished third to him in the Prix Morny. Golden Horde did, though, win the Commonwealth Cup at Royal Ascot in June.

On his first run against his elders in the July Cup he lost little in defeat when third behind Oxted.

Overseas runners have a good record in the race with the home team’s tally boosted massively by Freddy Head who has been responsible for two horses who won the race three times in Marchand d’Or and Moonlight Cloud.

Joining Golden Horde in the British and Irish challenge is Kevin Ryan’s Hello Youmzain, winner of the Diamond Jubilee at Ascot but only fifth at Newmarket.

Charlie Appleby’s Space Blues is a fascinating contender. He looks a seven-furlong specialist but with the only Group One at that distance the Prix de la Foret still some way off, he drops down to the unusual trip of six and a half furlongs.

Pascal Bary’s Spinning Memories and Francis-Henri Graffard’s Wooded are also among a final field of 11.

Orlando Pirates’ Monare declares ‘if it gets ugly, we match it’ after labouring to beat Maritzburg United

Chan 2021: ‘Zambia vs Guinea was clash of titans’ – Sredojevic

Carlos Diaz Beats Down, Stops Eleazar Valenzuela in Sixth Round