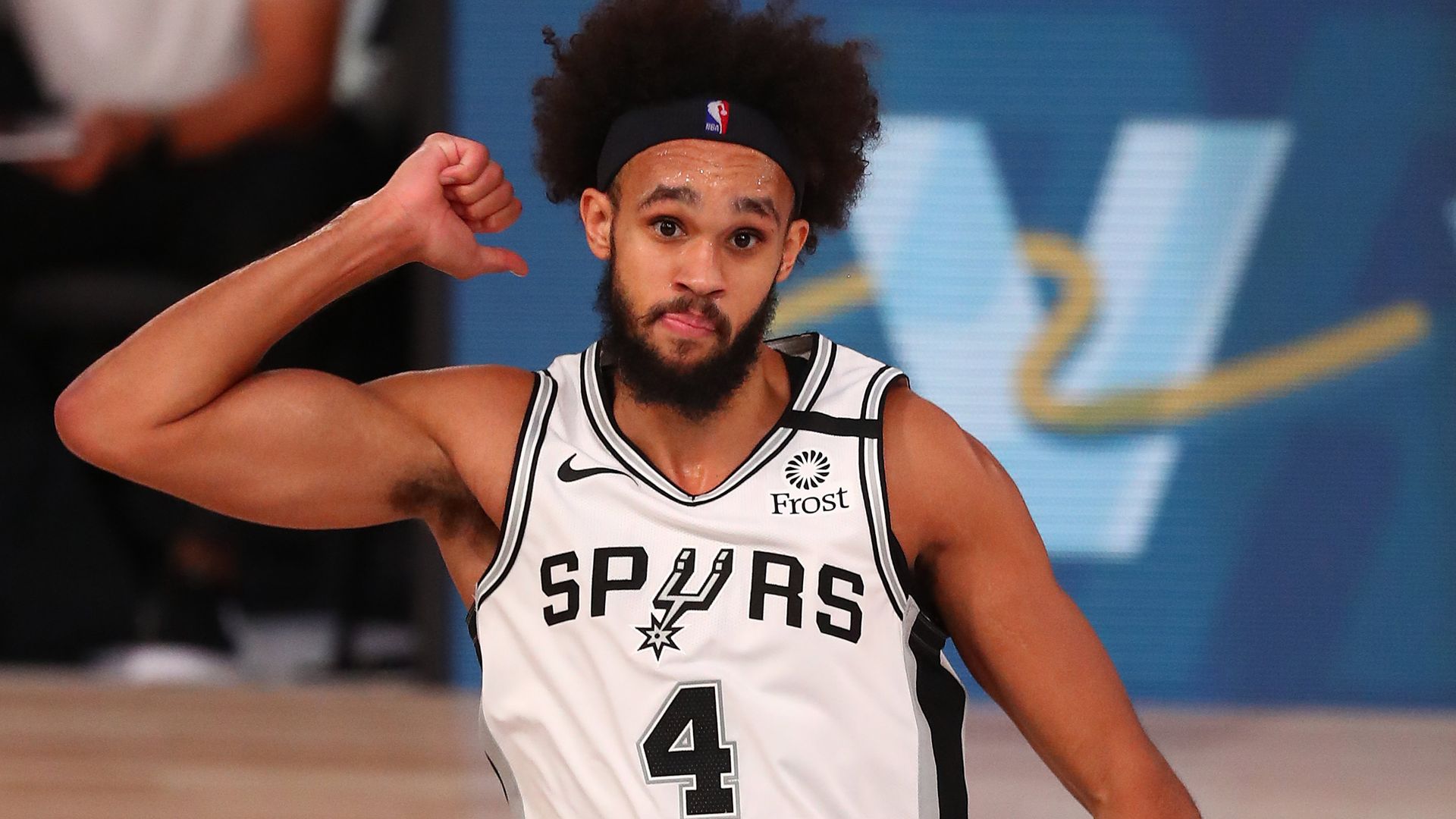 Derrick White poured in 24 points and Jakob Poeltl added 19 points and 10 rebounds as the San Antonio Spurs overwhelmed the shorthanded Utah Jazz 119-111 on Friday at the HP Field House near Orlando in a key NBA seeding game.

The win allows the Spurs (30-38) to reassume 10th place in the West, a game behind Portland in the standings and a half-game up on surging Phoenix.

San Antonio have three games left in the NBA restart, including another contest against Utah on Thursday to wrap up their schedules. The Spurs must climb over Portland into ninth place and stay within four games of Memphis in the standings to secure a spot in a play-in tournament for a chance to participate in the postseason for an NBA-record 23rd straight year.

Jordan Clarkson scored 24 points off the bench for the Jazz, with Tony Bradley adding 15 points and 11 rebounds, Miye Oni and Emmanuel Mudiay contributing 14 points each, and Joe Ingles pumping in 12.

Utah (43-26) fell into a tie for fifth place with Oklahoma City in the Western Conference, a half-game behind Houston for fourth with three games to play.

The Spurs led 60-50 by half-time by outshooting the Jazz 50 per cent to 40.9 per cent over the first two quarters. White paced the San Antonio with 12 points, with Poeltl scoring 11 points and taking six rebounds in the first half.

Clarkson’s 17 points off the bench led all scorers while Ingles had 12 in the half for the Jazz.

San Antonio never wavered in the third quarter, again building their lead to as many as 16 points on the way to a 96-84 advantage heading into the final 12 minutes.