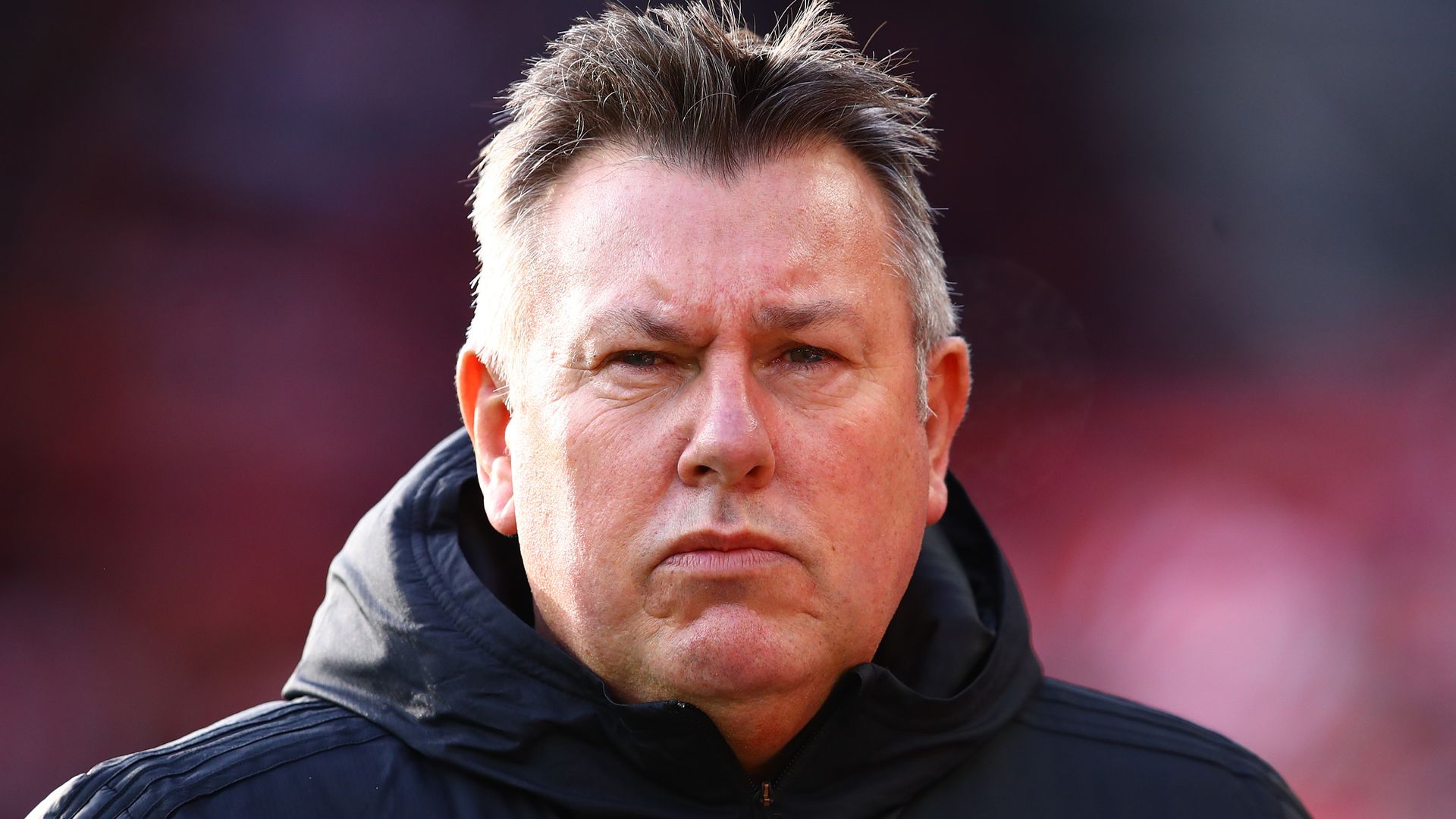 Shakespeare was sacked along with Watford manager Nigel Pearson two games before the end of last season.

He was assistant to Claudio Ranieri when Leicester City won the Premier League in 2016 before going on to take the job at the King Power Stadium.

Villa manager Dean Smith said: “I was keen to add some additional Premier League know-how onto my coaching team and Craig certainly has that in abundance.

“He’s a vastly experienced coach who will add another dimension to our team. I’ve known Craig for many years since our Walsall playing days and I’m really looking forward to working with him.”