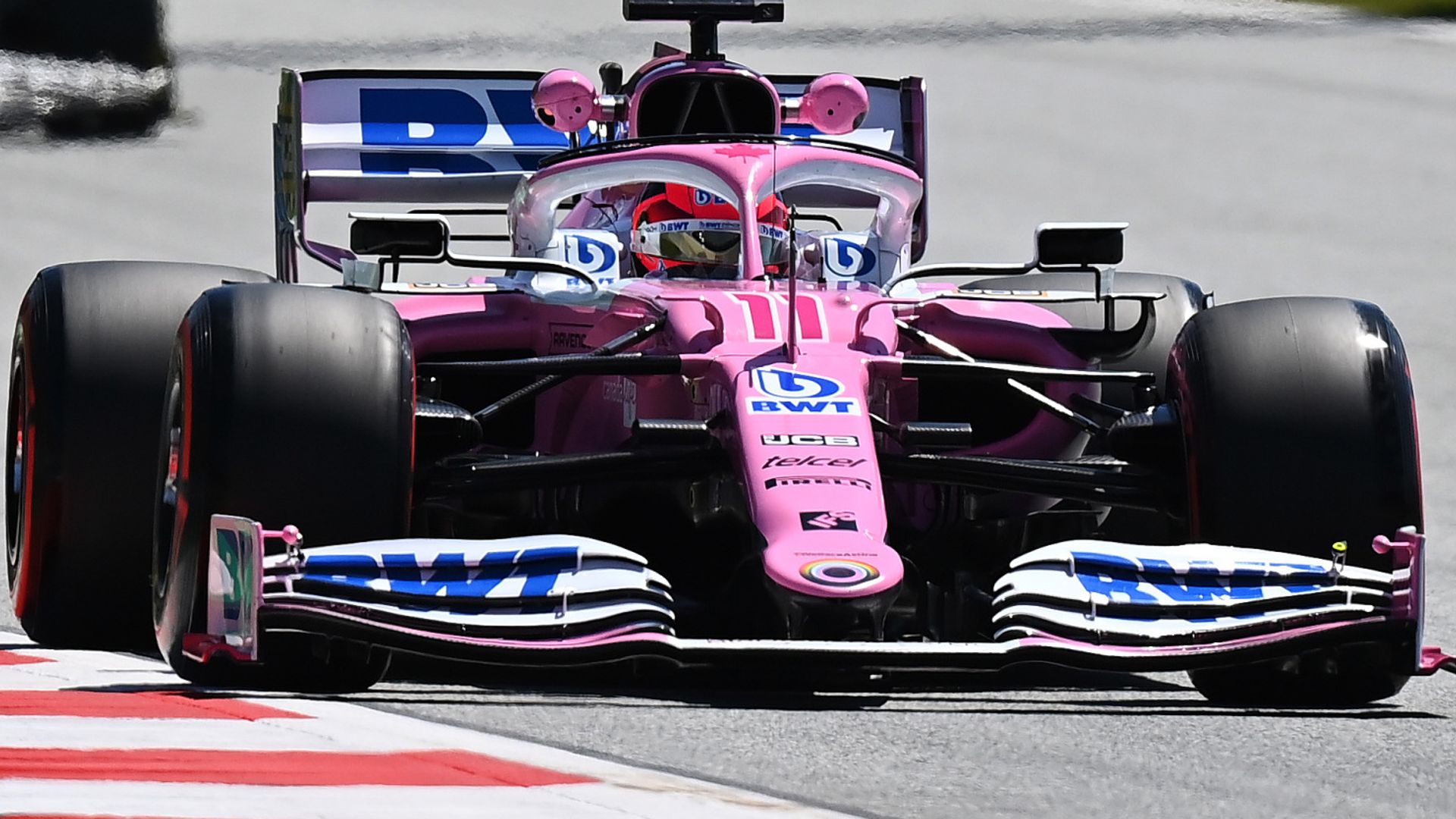 Racing Point have been deducted 15 points and fined €400,000 after Renault won their protest over the team’s 2020 car.

In a huge development on the eve of F1’s 70th Anniversary GP this weekend, stewards upheld Renault’s three separate protests against the brake duct design on the RP20.

Racing Point have had 15 points taken away from their total in the Constructors’ Championship – dropping them from fifth to sixth, behind Renault – and fined €200,000 for each car they ran at at last month’s Styrian GP – the race where Renault first lodged its protest.

The Silverstone-based team were reprimanded for the subsequent two events, Hungary and Britain.

Racing Point, who were confident FIA stewards would find in their favour and had insisted their brake ducts were legal, are yet to comment on the ruling.